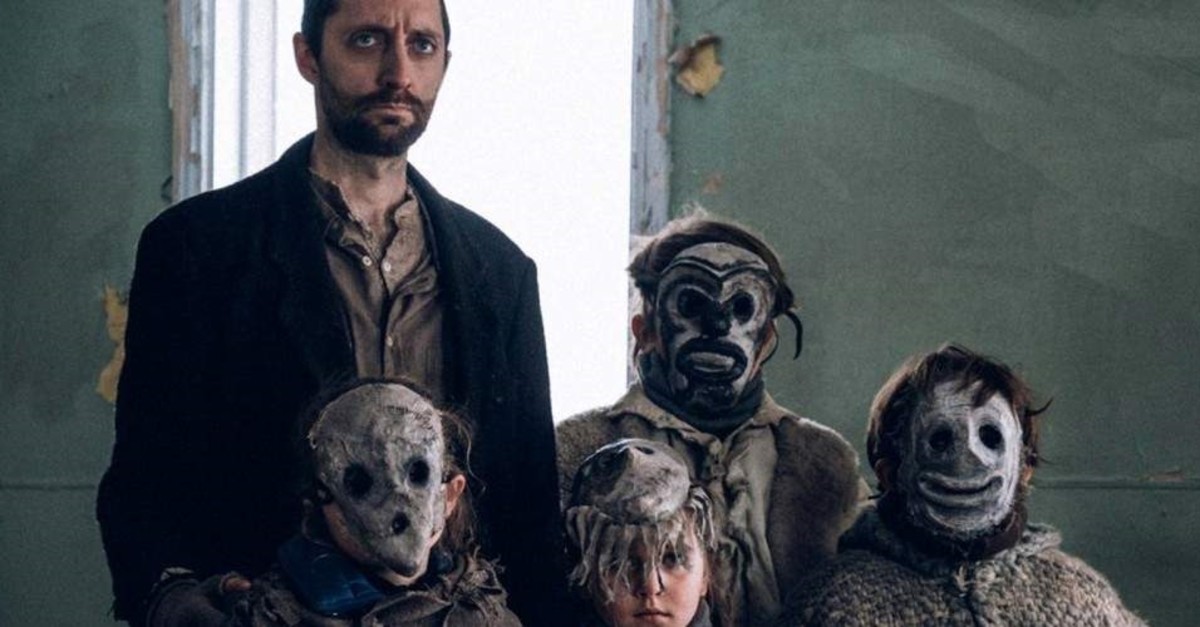 Istanbul Modern Cinema presents the second edition of the Fear & Fantasy Festival, featuring films and work from other artistic fields in the genres of horror and fantasy