5 movies on the big screen 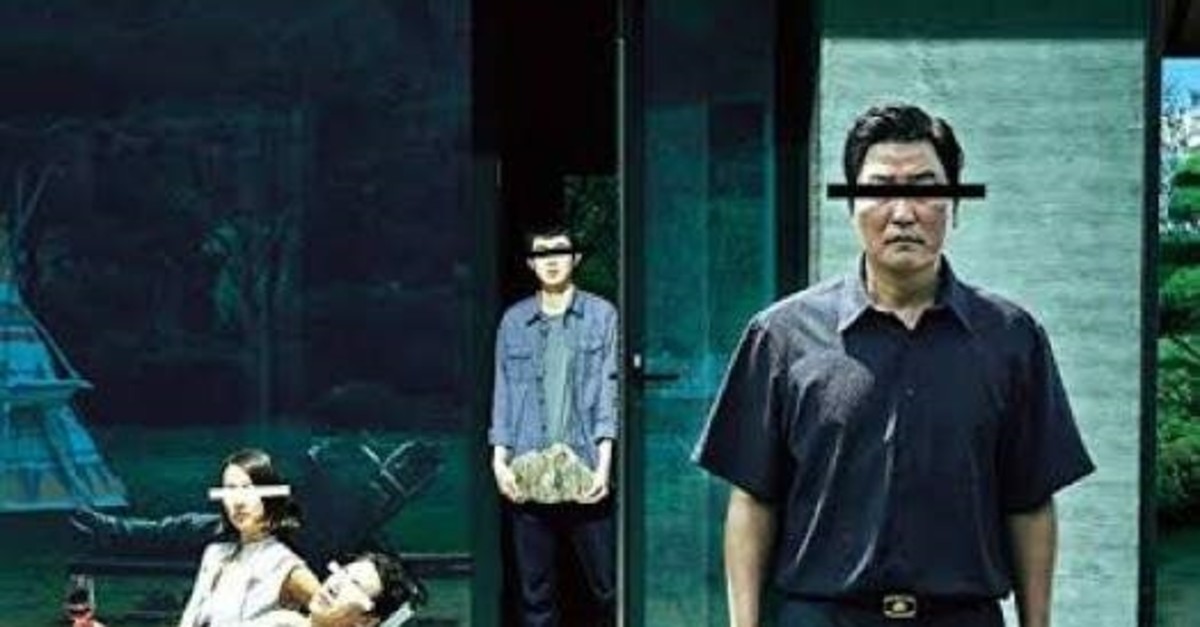 A combination of thriller and drama, the film tells the story of the Kim family and what happens when their son, who lives in a basement in Seoul, becomes the private tutor of Da-hye, the daughter of the wealthy Park family.

Produced by James Cameron, the creator of the "Terminator" classics, the film is about Sarah Connor and Grace, the human-cyborg hybrid fighting against the Terminators from the future, and struggling to protect a young girl pursued by Terminator, an updated version of the T-1000.

The horror film focuses on a group of ghost hunters trying to unravel the mysteries of a motel occupied by the souls of the clowns who once lived there.

Written and directed by Biray Dalkıran, "Araf 3: Cinler Kitabı" ("Araf 3: The Book of Jinn") revolves around the events that takes place when a girl and her friends look for a way out of the dangerous jinn world to save her brother.
The film stars Mehmet Baştürk, Çağla Erdimen, Emre Özmen, Sevgi Akoğlu and Ufuk Başar Can, and has Bade İde as makeup artist.

Written by Ahmet Ümit, "Merhaba Güzel Vatanım" ("Hello, My Beautiful Homeland") is about the similarities between the lives of Nazım Hikmet and Ahmet Ümit.