An insight into urban stories with SALT's Thursday Cinema 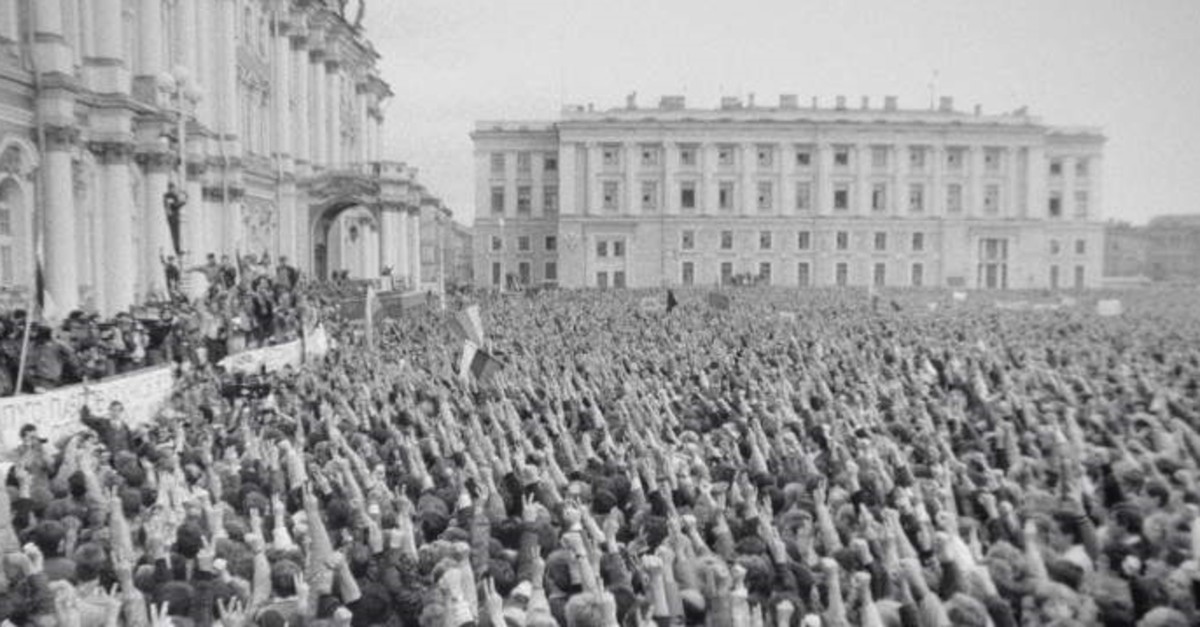 SALT’s Thursday Cinema program continues in November and December with five films that question the place of the recent past in both individual and social memory through the projections of critical changes in the city in the 1990s. The selection brings together urban stories from the last turn of the 20th century and looks with an up-to-date curiosity on the effects of the period that differs according to geography. Screenings are open to everyone at Open Cinema, SALT Beyoğlu, 7 p.m., every Thursday.

The first film to be screened is “Sobytie” (“The Event”) a 2015 documentary film by Ukrainian director Sergei Loznitsaon on Nov. 7. The film will be screened with English and Turkish subtitles.

How did the August 1991 coup attempt against President Mikhail Gorbachev trigger the dissolution of the Soviet Union? During the three-day incident, Gorbachev was held under house arrest, news broadcasts were interrupted on TV and radio channels seized by the coup plotters, and Tchaikovsky's “Swan Lake” was played instead, and public protests were held around the Russian White House. Confused, scared, excited and desperate people who believed that this event would change their future poured on to the streets of Leningrad.
The film chronicles a historic break from a quarter of a century ago with impressive archival footage. Loznitsaon strives to depict what was really going on in those three days, independent of delusional thoughts, propaganda and speculation about the event which was then called the “rebirth of Russian democracy.” The film asks several questions: What was the driving force for the crowds that gathered in Leningrad's Palace Square? What are we actually witnessing with these images? The collapse of the regime, or the changing of its brand in a creative way? Who are these people looking at the camera? Winners or losers?
Supported by Granti BBVA Mortgage, Thursday Cinema is free and no bookings needed.