5 films open in theaters this week 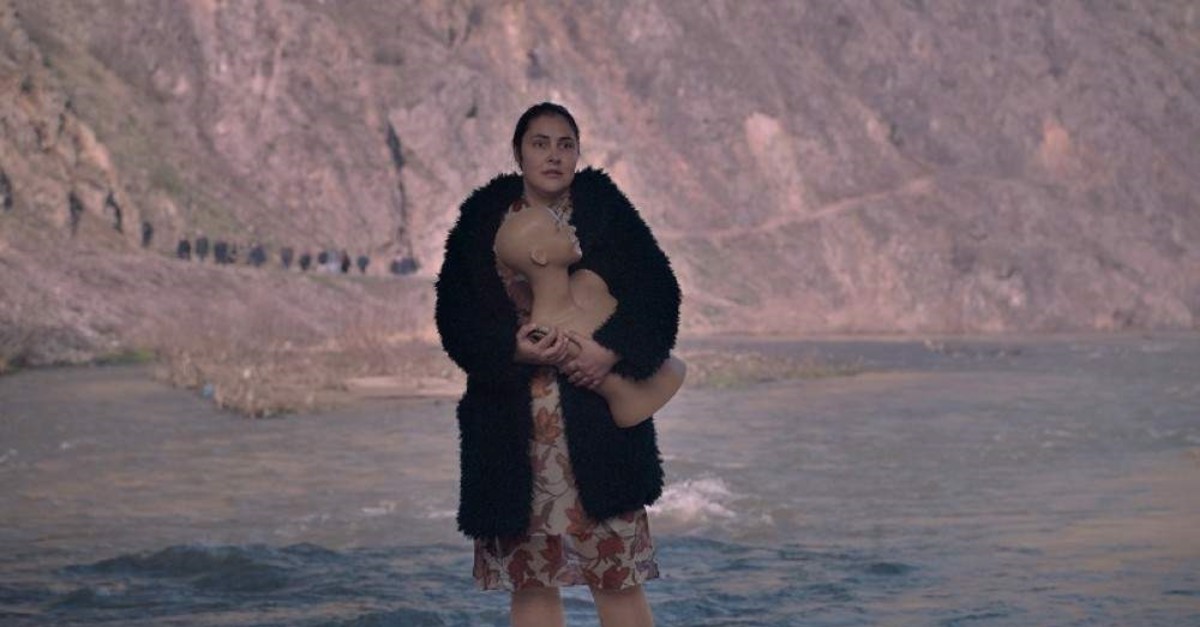 A total of five films, including three Turkish ones, hit movie theaters this week.

In the drama, the filmmaker from Skopje tells the story of a woman who interrupts an ongoing order in a ritual where only men participate during the Theophania Day celebrations in northern Macedonia.

The film aims to take the audience on a journey through time with Pavarotti's family archives, unpublished pieces and untold stories.

The sixth film of the "Recep İvedik" series, co-written by brothers Şahan and Togan Gökbakar and starring the former, is ready for fans.

Directed by Togan Gökbakar, the film revolves around funny events that occur when the character named Recep İvedik, who is invited to a dry bean festival in Konya province, ends up in Kenya instead of Konya as a result of a mistake made by the travel agency.

Written by Hakan C. Yazıcı, the film tells the story of a young man who promises his sick sister he will heal and release an injured partridge and his struggles to fulfill this promise after the bird disappears.

“Hapşuu,” the animated film of the week, will introduce the new adventures of TRT Çocuk's cartoon character Hapşu and his friends to the audience on the big screen.