Seven films in theaters this week 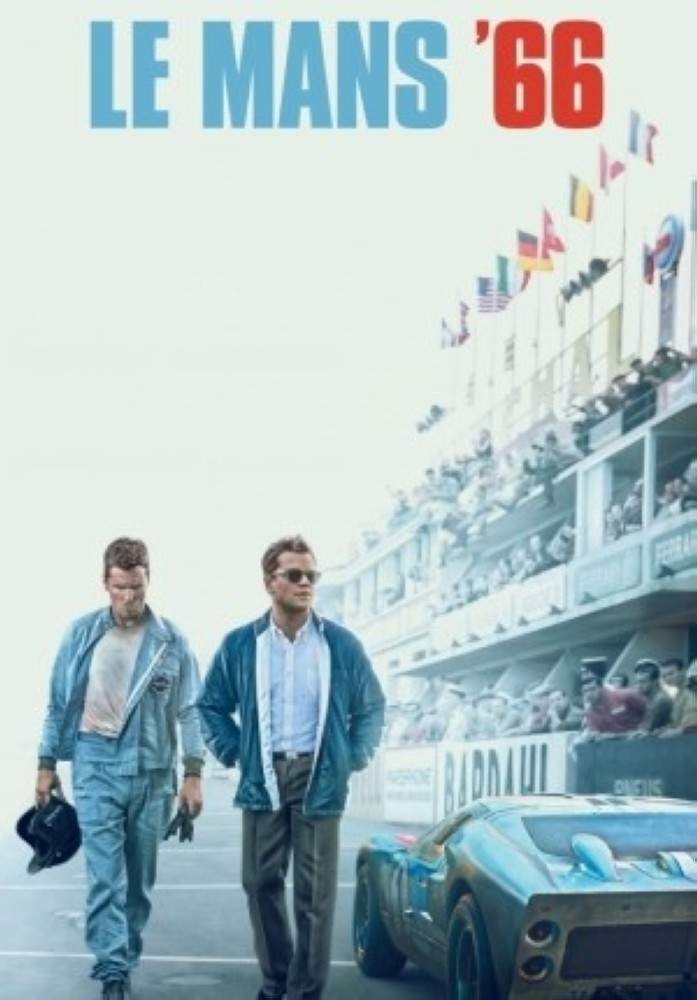 Seven films, three of which are Turkish, have debuted in local cinemas this week.
'Le Mans '66'
It seems that car, speed enthusiasts and cinemagoers will witness a real-life story meeting with successful acting and directing skills in "Le Mans '66." This is a film that is not just about speed, cars or racing, but also about dreams and the effort exerted to make them come true. It features Christian Bale, Matt Damon and Jon Bernthal in the adventure of automotive designer Carroll Shelby and driver Ken Miles who are brought together in 2016 to take down the world's most famous car brand. The film is directed by James Mangold.
'And Then We Danced'
The Swedish film "And Then We Danced," written and directed by Levan Skin, stars Levan Gelbakhiani, Bachi Valishvili, Ana Javakishvili, Giorgi Tsereteli, and Tamar Bukhnikashvili.
This year's Oscar-nominated film from Sweden is about Merab, who receives dance training in accordance with traditional Georgian folklore, and her rivalry with Irakli, who is involved in the dance team later.
'Söz Vermiştin'
“Söz Vermiştin” ("You Promised Me"), starring Emre Karayel and Aslı Tandoğan, tells the love story of music producer Nesim, whose life re-intersects with his friend Lilyan from his school years via social media.
Written and directed by Baran Seyhan, the film stars Şenay Gürler, İlyas Özçakır, Gözde Seda Altuner, Mazlum Çimen, Levent İnanır, Nur Sürer and movie critic Sadi Çilingir.
'De Dirigent'
"De Dirigent” ("The Conductor"), written and directed by Maria Peters, tells the story of Antonia Louisa Brico, the first female conductor in the international music community.
The film, a biography in the drama genre in the U.S. in 1926, stars Christanne de Bruijn, Benjamin Wainwright, Scott Turner Schofield, Seumas F. Sargent, and Richard Sammel.
'Gece Gelenler'
“Gece Gelenler” ("Night Arrivals"), directed by Fuat Yılmaz and starring Murat Seviş, Müge Taştan, Tahsin Dursun, and Halil Topal, is a horror film featuring shamanic elements.
'Kraliçe Lear'
"Kraliçe Lear" ("Queen Lear"), a documentary film directed by Pelin Esmer, is about the transformation of Shakespeare's “King Lear” into Queen Lear on the mountain roads during a 30-day tour of theatrical women from Mersin’s Arslanköy to the villages in the Taurus Mountains.
'Boonie Bears: To the Rescue'
Directed by Leon Ding, the newest film in the “Boonie Bears: To the Rescue” series tells the adventures of the bear brothers who accidentally travel through time to prehistoric times.
Last Update: Dec 20, 2019 1:45 am
RELATED TOPICS