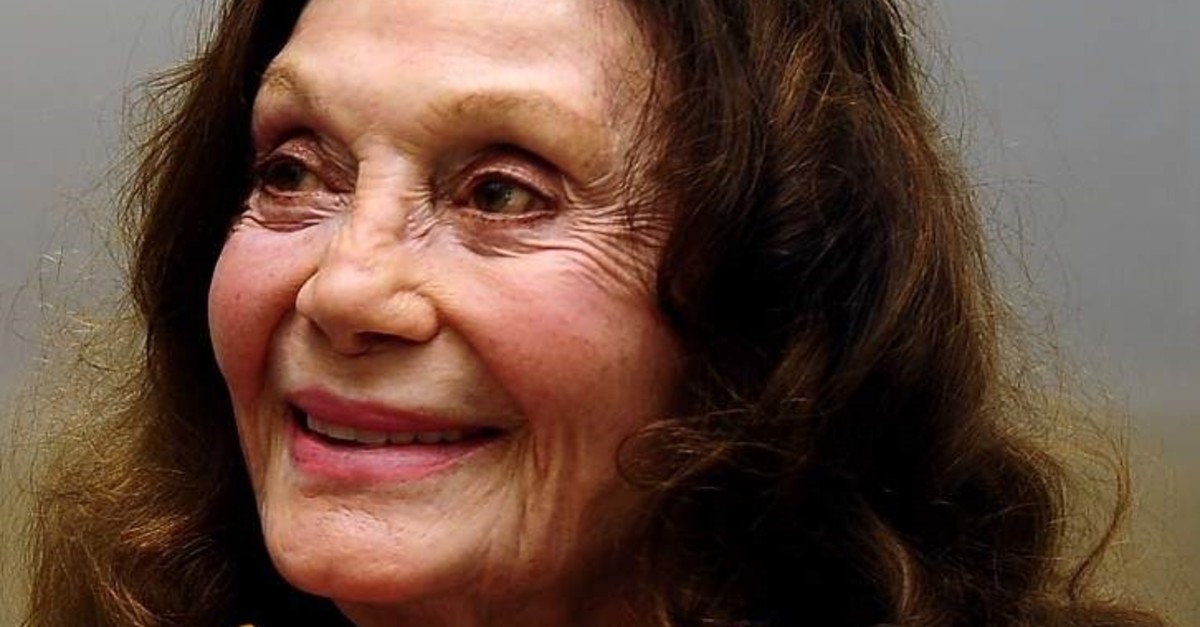 Yıldız Kenter, one of Turkey's most respected actresses, died Sunday at the age of 91.
Kenter was battling lung diseases and was in intensive medical care. The actress and lecturer, whose father was Turkish and mother British, was chosen as a UNESCO goodwill ambassador in November 2007.
She starred in over 30 productions, including TV series and documentaries, the actress took the stage with over 100 plays throughout her career spanning six decades.
Yıldız Kenter's brother Müşfik Kenter, who died in August 2012, was also a prominent theater actor.

“I wish God's mercy to our esteemed theater artist Yıldız Kenter, and extend my condolences to her family, loved ones and the art community,” said Turkish President Recep Tayyip Erdoğan in a Twitter post.
Erdoğan also called Kenter’s daughter Leyla and extended condolences to her. Turkey’s Culture and Tourism Minister Mehmet Nuri Ersoy also paid tributes to Kenter. “Goodbye, great master. We will not forget you [...],” said Ersoy on Twitter.

On Nov. 19, funeral rites were held at Kenter Theater at 10 a.m. After eulogies and the funeral prayer at Levent Mosque, Kenter was laid to rest at the Aşiyan Cemetery in Istanbul.