3 films on big screen this week 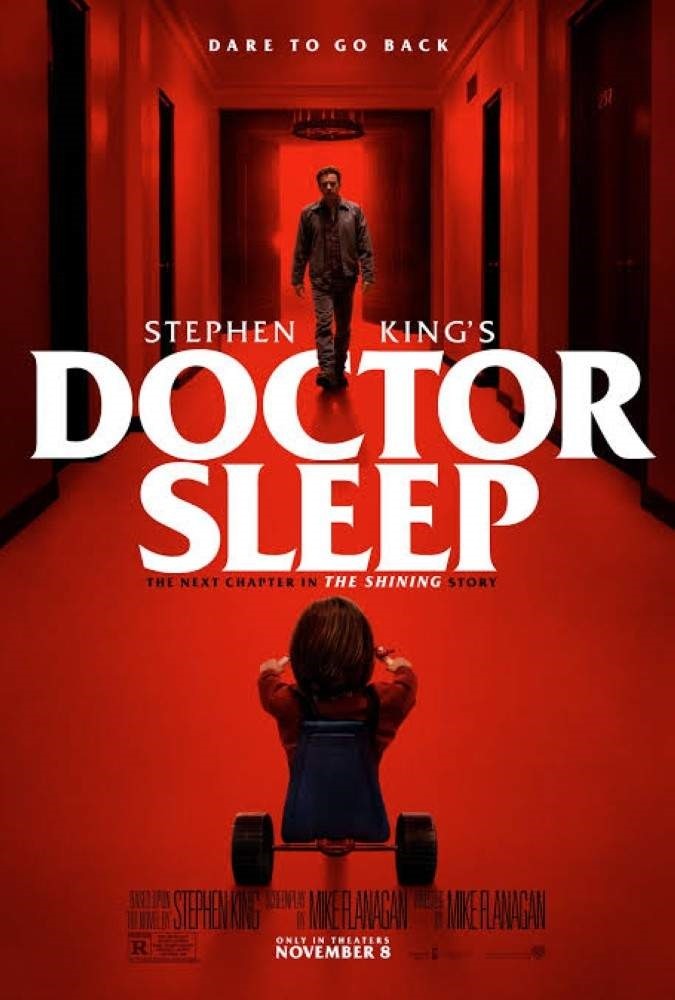 Three new films, two foreign and one domestic, have arrived in Turkish theaters this week.
'Doctor Sleep'
People generally read Stephen King’s novels in one breath. Even if it is hard to feel the same excitement in every adaptation of King’s novel, a new movie that will be a great work is in theaters this week. Fortunately, Mike Flanagan, who did some good work in the horror genre, is the director, and Ewan McGregor plays the leading role in "Doctor Sleep." McGregor plays Dan Torrance, the son of writer Jake in “The Shining.” While it has been years since the incidents in "The Shining" and the traces of the past are still there, Dan meets Abra, a girl with special powers, and fights against a sect fed by the same special power. Meanwhile, Rebecca Ferguson, playing sect member Rose, creates some unforgettable storms onscreen.
'Cep Herkülü: Naim Süleymanoğlu'
Producer Mustafa Uslu shot the film featuring Naim Süleymanoğlu, who broke his first world record at the age of 15 and made history as the only athlete capable of lifting three times his own weight, in a style similar to Hollywood’s decades-long movement of capturing stories of important figures or events. Directed by Özer Feyzioğlu, "Cep Herkülü: Naim Süleymanoğlu" ("Pocket Hercules: Naim Süleymanoğlu") stars Yetkin Dikinciler, Selen Öztürk, Gürkan Uygun, Uğur Güneş and İsmail Hacıoğlu. Hayat Van Eck, a young actor who has received great praise for his role in “Daha” ("More"), directed by Onur Saylak, took on one of the most important roles of his career at the age of 19 and played Süleymanoğlu in the film. The soundtrack of the production, written by Barış Pirhasan, was the work of Fahir Atakoğlu. Spectators will understand how vital the script is for the movie when they see it.
'Sorry We Missed You'
Ken Loach tells a story similar to the one in “I Daniel Blake,” which is set in Newcastle. While it is unlikely that the film will see the same success as the film of three years ago, Loach and his companion screenwriter Paul Laverty once again explore the story of working-class people succumbing to capitalism. In the film, Ricky, the head of the family, starts working as a distributor in a cargo company with his own vehicle. However, that vehicle was a minibus sold while Ricky’s wife was driving it to help old people. In other words, the director reveals the pathetic state of a man who takes a risk to be a part of that cargo company and compromises himself and his home environment to belong there. The film also vividly tells the story of a family with two children struggling to survive. Even though it might not be one of Loach's masterpiece, it is worth seeing. The cast includes Kris Hitchen, Debbie Honeywood, Rhys Stone and Katie Proctor.
Last Update: Dec 20, 2019 1:55 am
RELATED TOPICS