Sudanese Cinema Shines at the Ajyal Film Festival in Doha 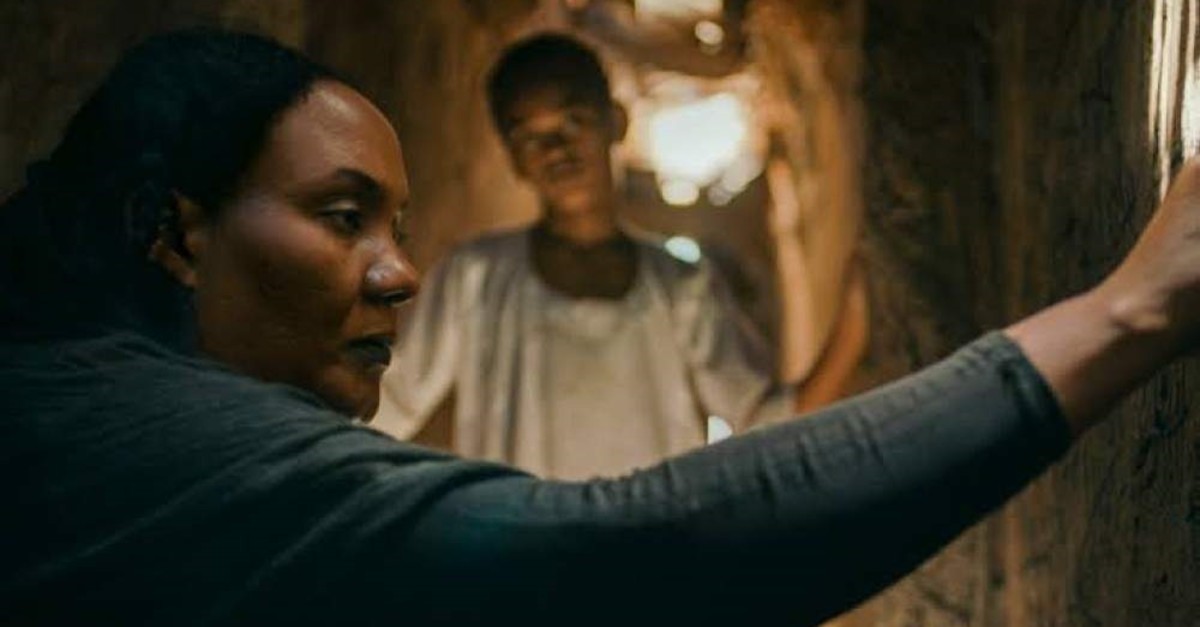 Sudanese films 'Talking About Trees' and 'You Will Die at Twenty' were showcased at the Ajyal Film Festival in Doha to great acclaim, alerting audiences to the cinematic heritage and potential of the country