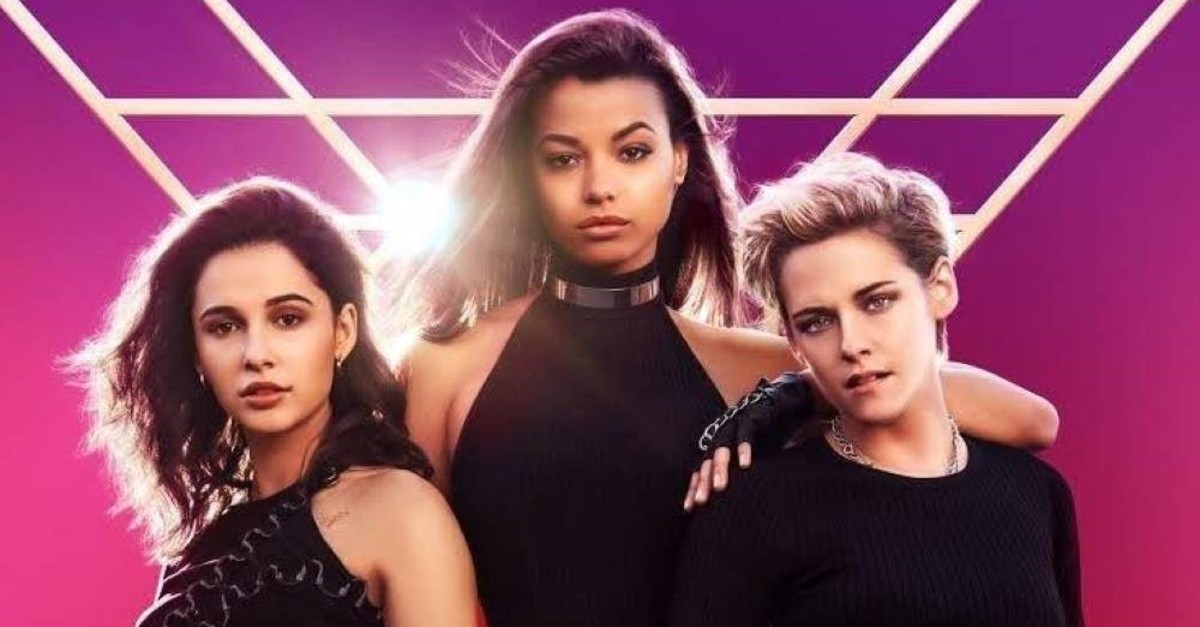 “Charlie's Angels,” starring Kristen Stewart, Naomi Scott, Ella Balinska, Elizabeth Banks, Noah Centineo, Djimon Hounsou, Sam Claflin and Patrick Stewart, met audiences this week. It is a new film adaptation of the popular 1976 series. Directed by Elizabeth Banks, the film tells the story of talented agents working for an international security unit. The story was written by a large screenwriting team and a significant part of it was set in Istanbul.

The characters, portrayed by Stewart, Scott and Balinska, work for the mysterious "Charles Townsend," an international security and investigation bureau. Now there are Angel teams, consisting of the smartest, the bravest and the best-trained women in the world, taking on the most challenging missions all over the planet.

Directed by Roland Emmerich, “Midway” depicts the Battle of Midway, about seven months after the attack on Pearl Harbor, where the American army and Imperial Japanese naval forces faced off, through the eyes of the soldiers who fought in the battle.

Paul Feig's “Last Christmas,” starring British television and film actress Emilia Clarke, is about a young woman who is down on her luck after a serious illness from Christmas last year when she meets someone new as the new Christmas season approaches.

Young actress Emilia Clarke is accompanied by Henry Golding, Emma Thompson, Michelle Yeoh and Rob Delaney. A mix of romantic comedy and drama, the film's script is by Emma Thompson and Bryony Kimmings.

"Echoes of Fear,” the foreign thriller movie of the week, focuses on the discoveries made by Alisa, who decides to sell the house she has inherited from her grandfather and hence begins to restore it for that purpose with her friend Steph. Co-directed by Brian Avenet-Bradley and Laurence Avenet-Bradley, the film stars Trista Robinson, Hannah Race, Paul Chirico and Marshal Hilton.

Directed by Alejandro Landes and a co-production of Colombia, Argentina, the Netherlands and Germany, “Monos” focuses on a fantastic war and survival story of adolescent heroes, pervaded by hormones rather than ideologies. The film, Colombia’s Oscar nominee, stars Moises Arias, Julianne Nicholson, Jorge Roman, Sofia Buenaventura and Julian Giraldo.

“Dilsiz” ("Tongueless"), directed by Murat Pay, depicts the changing life of a man who paints murals after he meets a woman engaged in calligraphy, and Eşref Efendi, an old generation master of this art. Co-written by Murat Pay and Selman Kılıçaslan, the film stars Ozan Çelik, Mim Kemal Öke, Vildan Atasever and Emin Gürsoy.