Top Turkish films come to cities across Bosnia this week 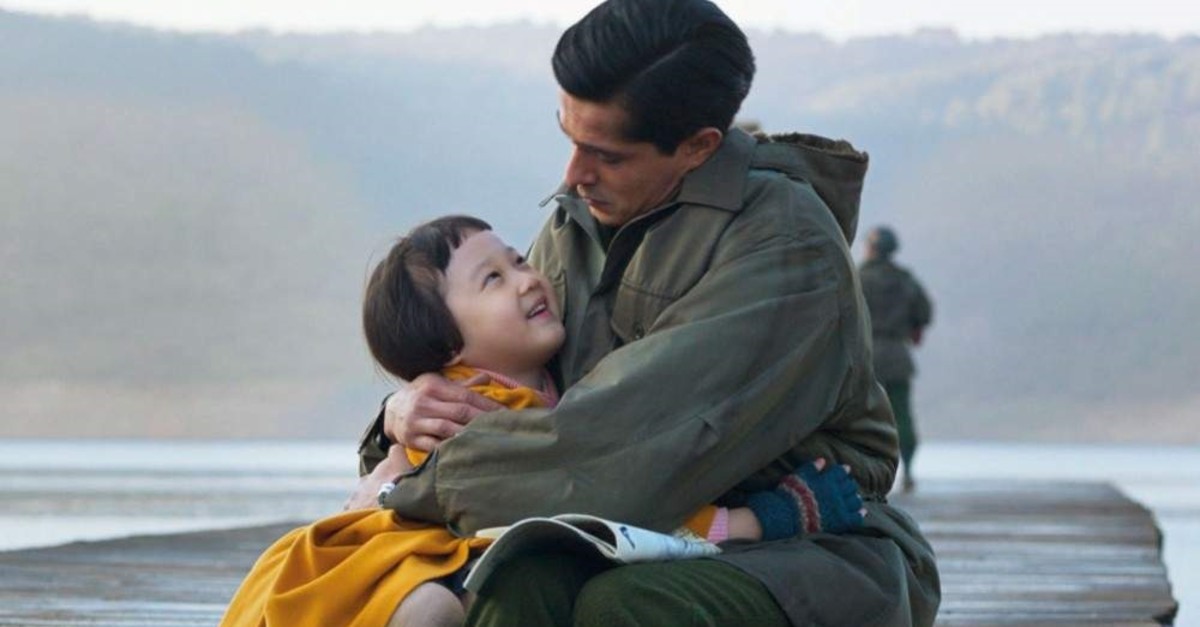 by Anadolu Agency Dec 10, 2019 2:59 pm
The Turkish Film Week, which is organized by Turkey's Yunus Emre Institute (YEE), kicks off in Bosnia-Herzegovina on Wednesday. Seven Turkish films will be screened at the festival, which will run through Dec. 15 in 23 cities across Bosnia-Herzegovina. The ninth edition of the festival will also screen "Ankara Yazı Veda Mektubu" ("The Farewell Letter to Ankara"), directed by filmmaker Kemal Uzun. The movie's leading actor Gürkan Uygun will meet his Bosnian fans at the event.
Among the productions to meet film enthusiasts are "Hokkobaz" ("Juggler"), "Dedemin İnsanları" ("My Grandfather's People"), "Bana Masal Anlatma" ("Telling Tales"), Ayla ("Ayla: The Daughter of War"), animation "Rafadan Tayfa Dehliz Macerası" ("Rafadan Tayfa Dehliz Adventure") and "Can Dostlar" ("Kids on the Block").
Last Update: Dec 20, 2019 2:17 am
RELATED TOPICS