7 films on the big screen this week 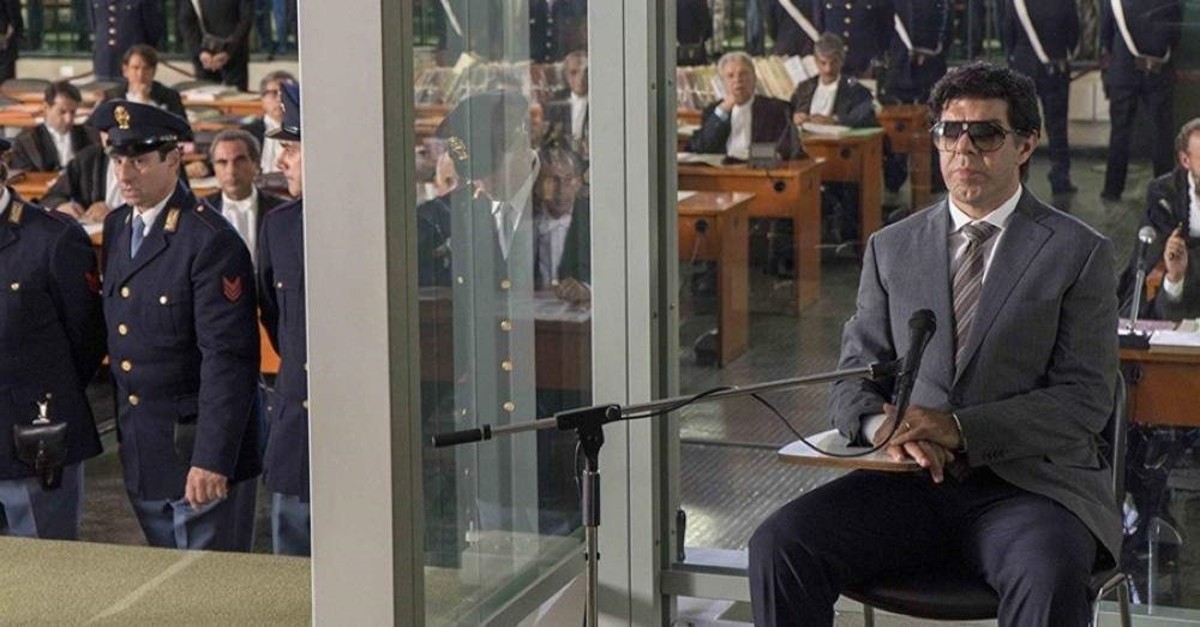 A total of seven films, including four domestic, will be released in Turkish movie theaters this week.

Directed by Marco Bellocchio, "Il Traditore" ("The Traitor") is based on the true story of the gangster Tommaso Buscetta, who became an informant in the 1980s in Sicily to expose mafia relations after endless war and revenge between mafia leaders.

The film, a thriller co-written by Pınar Bulut and Onur Koralp, is about Nisan returning to her father's mansion, where she had fled previously with her husband and daughter as a result of bad news. She tries to unveil the mystery of both her past and her father's.

Written by Bahadır Özdener, the film is about the holiday adventure of some of the characters of the TV series “Eşkıya Dünyaya Hükümdar Olmaz” ("The Bandits"). The biggest fear for the characters in this film, which takes place in a small town, is that Hızır Çakırbeyli hears of what happens to them.

"Elma Dersem Çık” ("Come Out, Come Out Wherever You Are"), adapted from the bestselling book of the same name by Aşkım Kapışmak, will meet cine-goers. In the motion picture version of “Elma Dersem Çık,” directed by İzzet Başak, author Aşkım Kapışmak sheds light on a number of issues, such as children, marriage and relationship analysis and emphasizes the importance of people to love themselves first.
'Jumanji: The Next Level'

“Jumanji: The Next Level,” starring Dwayne Johnson, Karen Gillan, Jack Black, Kevin Hart, Danny DeVito, Alex Wolff, Nick Jonas, Danny Glover and Madison Iseman, is set to attract the attention of fantasy adventure and action enthusiasts. "Jumanji: The Next Level,” a sequel to the 2017 production “Jumanji: Welcome to the Jungle,” is about the adventure of young people who find themselves back in the game to save their friends. The film was co-written by Jake Kasdan, Scott Rosenberg and Jeff Pinkner and directed by Jake Kasdan.

Directed by James Snider, the animated production “Groundhog Dave” chronicles the adventures of wizard Dave and his friends.

Directed by Selim Sener, "Güzel Aşk" ("The Beautiful Love") is the domestic animated movie of the week.