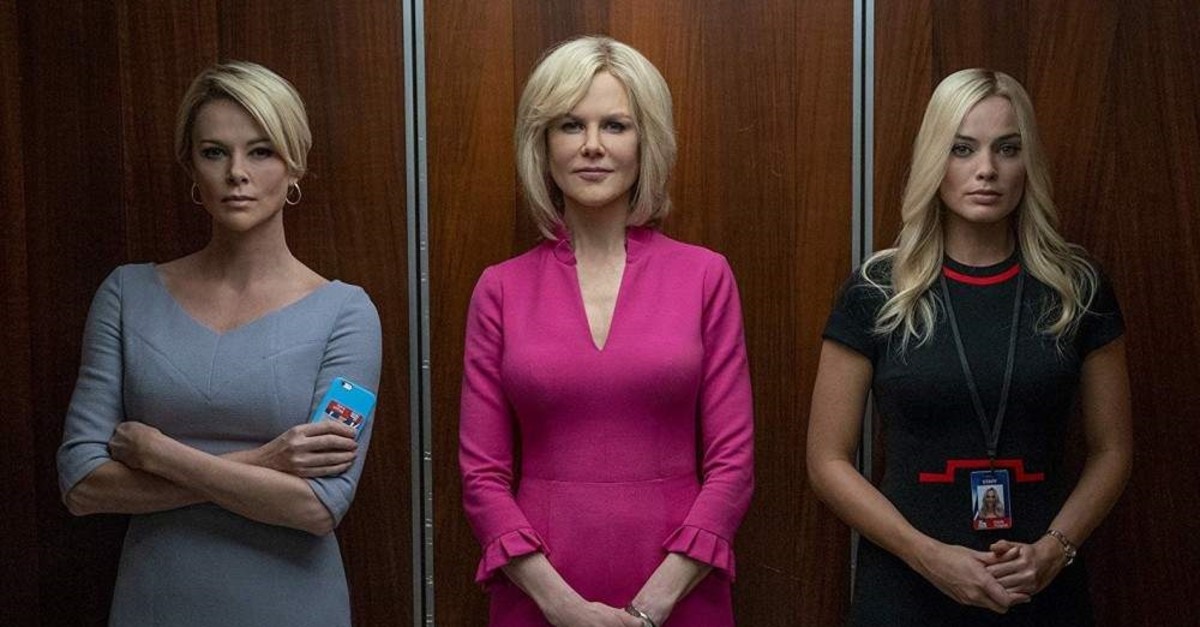 Eight films, including three domestic ones, will hit Turkish movie theaters this week.

"Bombshell," starring Nicole Kidman, Charlize Theron and Margot Robbie, is a biographical film about several women, including television workers Gretchen Carlson and Megyn Kelly, who try to expose the abuse and harassment created at work by media boss Roger Ailes.

In the film, directed by Jay Roach, Nicole Kidman plays television commentator Gretchen Carlson, and Charlize Theron plays Megyn Kelly, who has been transferred from Fox to NBC, while Roger Ailes, who is at the center of events, is played by John Lithgow.

From the director of "Tony Manero," "No" and "Jackie," Pablo Larrain, "Ema," is about a couple dealing with the adoption of a child. The film stars Mariana Di Girolamo, Santiago Cabrera, Josefina Fiebelkorn, Giannina Fruttero and Gael Garcia Bernal. The screenplay was written by Alejandro Moreno and Guillermo Calderon.

Co-directed by Çiğdem Bozali and Elif Akarsu Polat, "Kader Postası" ("Fated Hearts") tells the story of Zeynep who lives in a small village with her best friend Yusuf. After the two friends are separated, Zeynep grows increasingly isolated and as adult tries to find love in the letters she sends to prisoners.

'Star Wars: The Rise of Skywalker'

"Star Wars: The Rise of Skywalker," directed by J.J. Abrahams, the director of "Star Wars: The Force Awakens," is the final film of the Skywalker series. The film deals with the last great battle of the Resistance in the name of freedom and the reunion of the beloved characters of the Star Wars universe.

The animated production "Donkey King," is directed by Aziz Jindani. It revolves around events that develop when Mangu, an adventurous and imaginative donkey, finds itself as the king's heir during its journey.