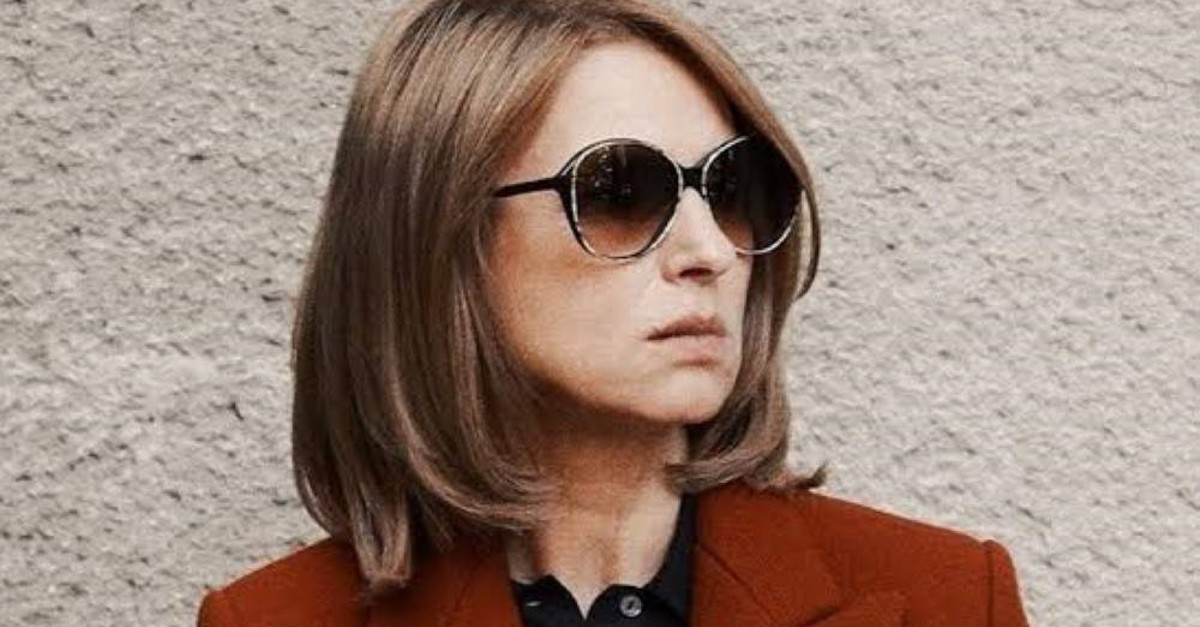 A total of eight films, including three Turkish features, are set to arrive at theaters around Turkey this week.

Directed by Jan-Ole Gerster, famed for his work "Oh Boy," this feature follows the tale of a woman who decides to go to her pianist son's concert to celebrate her 60th birthday and, in the process, begins to question her relationship with her son as well as her own past. Written by Blaz Kutin, the film stars Corinna Harfouch, Tom Schilling, Volkmar Kleinert, Rainer Bock, Edin Hasanovic and Maria Dragus.

"Black Christmas," directed by Sophia Takal, stars Cary Elwes, Imogen Poots, Brittany O'Grady, Aleyse Shannon, Lily Donoghue, Lucy Currey, Ben Black and Simon Mead. A remake of the eponymous 1974 feature, the movie follows the struggle of a group of young women who seek to throw a party during the Christmas holiday in the face of the threat posed by a black-masked killer.

"Sanctuary Population One," directed by Lilly Heart Marriott of "Captain America" fame, focuses on the story of a teenager who must embark on a difficult journey through a dystopian world. Sci-fi enthusiasts are in for a treat with this work, which stars Christopher Foran, Jemma Hendricks, Sean Millington, Ely Jackson, Adam Manfredi and Kuchtova Ivica.

Chris Mul directs this feature, which tells the story of a young man who, having suffered a hard time since his mother's death, decides to explore astral flight. The drama-thriller stars Frank Dillane, Catherine Steadman, Damson Idris, Vanessa Grasse and Trevor White.

"Şuursuz Aşk" ("Unconscious Love"), written and directed by Umut Ertek, tells the story of a young man who, during the turbulent times of the 1980s, is busied with looking after his mother, as well as a woman attempting to confront her past. The drama stars İsmail Hacıoğlu, Ebru Şahin, Burcu Kara, Ruhi Sarı, Ayşegül Günay, Tuncer Salman, Emir Benderlioğlu, Volga Sorgu and Ali Buhara Mete.