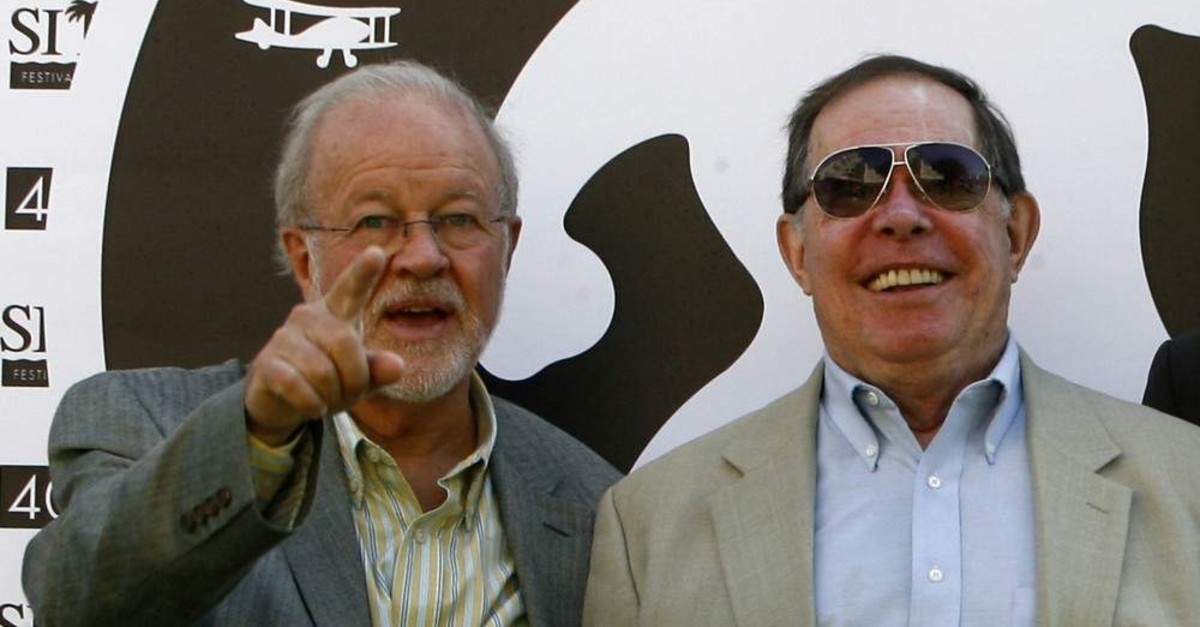 Syd Mead, the visual artist behind "Blade Runner" credited with shaping the sci-fi landscape with his futuristic movie designs, has died in California at age 86.

Mead had started his career in industrial car design and electronics industries, working for Ford, Chrysler, Sony and Philips, before switching to film.

He retired in September.

News of his death was mourned by leading figures across the automotive and entertainment sectors.

"He was one of the greatest designers and futurists of our time," wrote John McElroy, publisher of the website Autoline, who first broke the news.

Art Directors Guild president Nelson Coates last month called Mead "one of the most influential concept artists and industrial designers of our time."