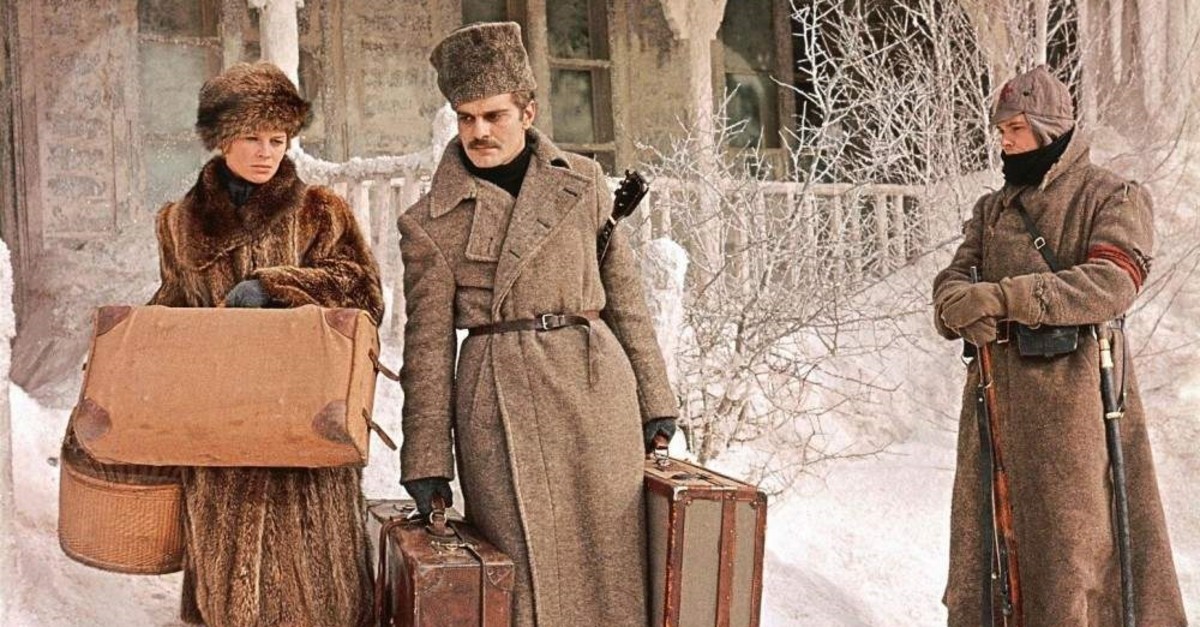 Located in the boiler room of the old Beykoz Shoe Factory in Istanbul, Kundura Cinema presents a dynamic screening program for the new year. Centered on the theme of suspense, the program is full of various thriller films from the Cold War era.

Having launched its screening season with a special selection of films that celebrated the 50th anniversary of the historic moon landing and invited audiences to explore the unknown depths of space, Kundura Cinema focuses on the period of the Cold War in the sequel selection of the season.

In the previous selection titled "A Journey to the Moon," Kundura Cinema hailed Neil Armstrong and his landing on the moon. "Ticket to the Moon," "Houston, We Have a Problem!" "Woman in the Moon," "Apollo 13" and "Voyage to the End of the Universe Ikarie XB1" were among the movies screened in November.

In January, Kundura Cinema will take its audience on a new journey. The carefully curated film program will intersect all-time historical classics and hidden gems from the leading modern directors. As it focuses on the theme of suspense, the film program will take audiences to the darkest corners of the Cold War era to shed light on one of the most important periods of world history.

Ernst Lubitsch's "Ninotchka," produced in 1939, will be screened on Jan. 18 and 26 at 4 p.m. The American movie, starring Greta Garbo and Melvyn Douglas, was written by Billy Wilder, Charles Brackett and Walter Reisch. Based on a screen story by Melchior Lengyel, the production is about the story of a Soviet Union diplomat. A diplomat named Nina Ivanovna arrives in Paris to sell jewelry confiscated from the aristocracy during the Russian Revolution. Garbo shines as Ivanovna in the political satire movie. 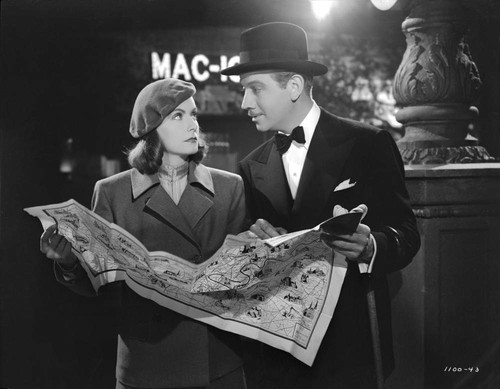 Another movie to be screened as part of the selection is "One, Two, Three," produced by Billy Wilder in 1961. The movie is partially based on "Ninotchka." Starring James Cagney, Horst Buchholz, Lilo Pulver, Pamela Tiffin, Arlene Francis, Leon Askin and Howard St. John, the film revolves around a man named C.R. MacNamara. He tries everything to get a promotion from the Coca-Cola Company. He even looks after his boss' daughter Scarlett. However, things get hectic once Scarlett gets involved. The movie will be shown at Kundura Cinema on Jan. 19 at 4 p.m. and on Jan. 25 at 7:30 p.m.

The next production is Jaak Kilmi and Gints Grūbe's documentary film "My Father, The Spy." Shot in 2019, the movie gives insight into the Cold War era. In the film, the dramatic story of a daughter named Ieva and her father hits the big screen. Ieva cannot predict that a holiday visit to her double-agent father will change her life. The first-ever screening of the film in Turkey will be at Kundura Cinema on Jan. 25 at 4 p.m.

Kundura Cinema has included a new selection in its program, entitled "Sunday Cinema Club." In the club, all-time classics from the 1990s will be screened in the enchanting atmosphere of the Kundura Cinema.

In the 80s and 90s, movies were shown for the first time on TV every Sunday. Reviving nostalgia for past days, the Sunday Cinema Club will include many classics in its schedule. The club's selection of movies will change every two months. In January and February, the first special screening guest will be "The Ghost," directed by Jerry Zucker and produced in 1990. The movie stars Patrick Swayze, Demi Moore and Whoopi Goldberg. In the film, a young man is murdered. Following his death, his spirit stays behind for his lover. He warns her with the help of a reluctant psychic. "The Ghost" will be on the big screen of Kundura Cinema on Jan. 26 at 7:30 p.m. 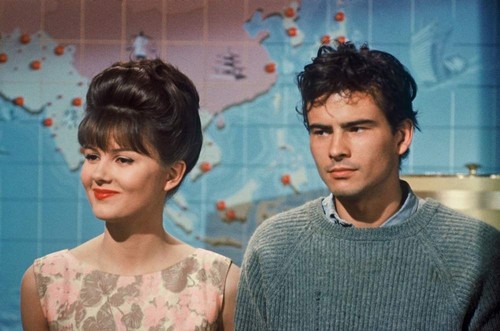 Kundura Cinema continues its Hollywood Classics Special Screening program in the 2019-2020 season. The program focuses on the adaptation of the literary classics in January. Director Jerry Zucker's "Dr. Zhivago," produced in 1965, is set in a time when the political landscape is changing and the Czarist regime is coming to an end in revolutionary Russia. The film revolves around the love affair of Dr. Zhivago with the beautiful Lara. Based on the Pulitzer Prize-winning novel, the film captures the lushness of Moscow before the war and the violent social upheaval that followed. Omar Sharif stars as Dr. Zhivago. The movie will be screened on Jan. 31 at 8:30 p.m.