9 films out in theaters this week 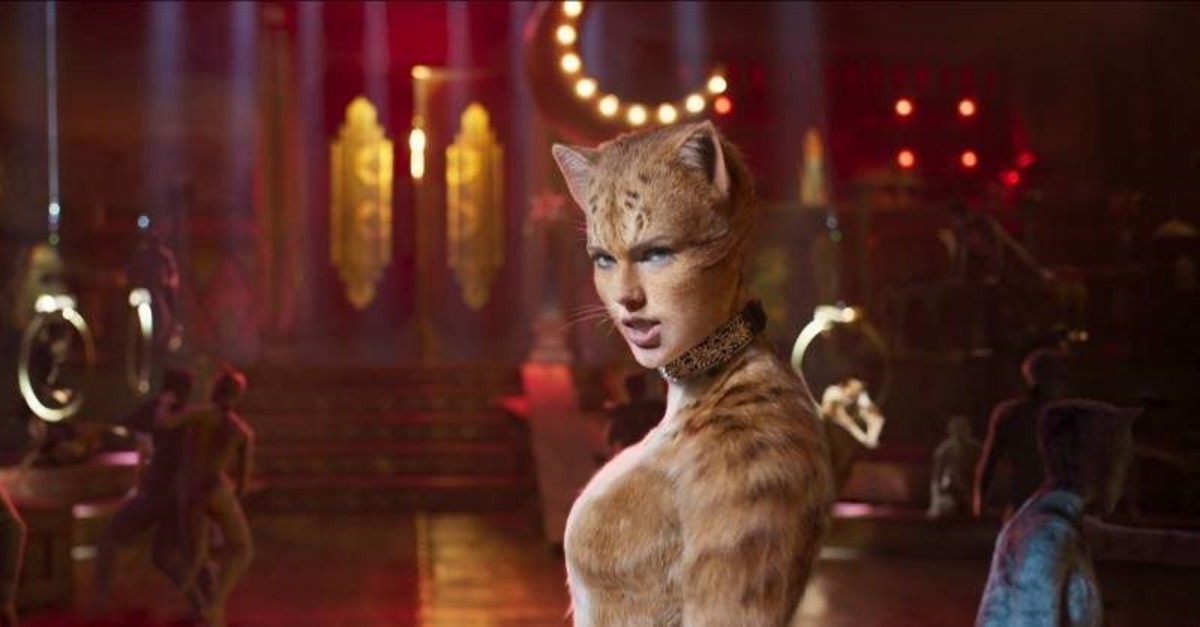 "Underwater," starring Kristen Stewart, John Gallagher Jr., T.J. Miller, Vincent Cassel, Jessica Henwick, Mamoudou Athie and Gunner Wright, greets Turkish audiences this week. Co-written by Brian Duffield and Adam Cozad, the film tells the story of a group of underwater researchers who are stranded in a laboratory thousands of feet under in the ocean after a massive earthquake and forced to fight off newly discovered threats while trying to survive.

Written and directed by Rian Johnson, "Knives Out" focuses on the investigation by two detectives who interrogate family members, each concealing a dark secret, following the death of Harlan Thrombey, who presided over the dysfunctional family and lived a life of luxury thanks to his bestselling detective novel.

Written and directed by Caner Özyurtlu, "Biz Böyleyiz" ("This Is How We Are") follows a group of friends reunited after many years after the woman who raised them is diagnosed with a troubling illness.

Directed by Berk Aygül and starring Öykü Bozkurt, Cemre Cansaatçı, Sebahat Adalar and Galip Akın, this horror movie follows the tale of two young people who become the target of a series of mysterious attacks.

"Gamonya: Hayaller Ülkesi" ("Gamonya: Land of Dreams"), directed by Tuğçe Soysop of "Bizim Köyün Şarkısı" ("Song of Our Village") and "Can Dostlar" ("Bosom Friends") fame, follows a young boy who lacks ambition in life after a stroke of bad luck sends him off on a journey to Gamonya.

Directed by Corneliu Porumboiu, "La Gomera" ("The Whistlers") is the story of a police officer forced to learn the whistle language of the Canary Islands according to a plan masterminded to help a businessman escape prison with the help of the mafia. The comedy stars Vlad Ivanov, Catrinel Marlon, Rodica Lazar, Agusti Villaronga, Cristobal Pinto and Sabin Tambrea.

Co-directed by Troy Quane and Nick Bruno, the animation film of the week "Spies in Disguise" follows the world's most cunning detective, Lance Sterling, as he is forced to rely on his nerdy tech officer Walter Beckett.
RELATED TOPICS