A look at contemporary Indian cinema at Akbank Sanat 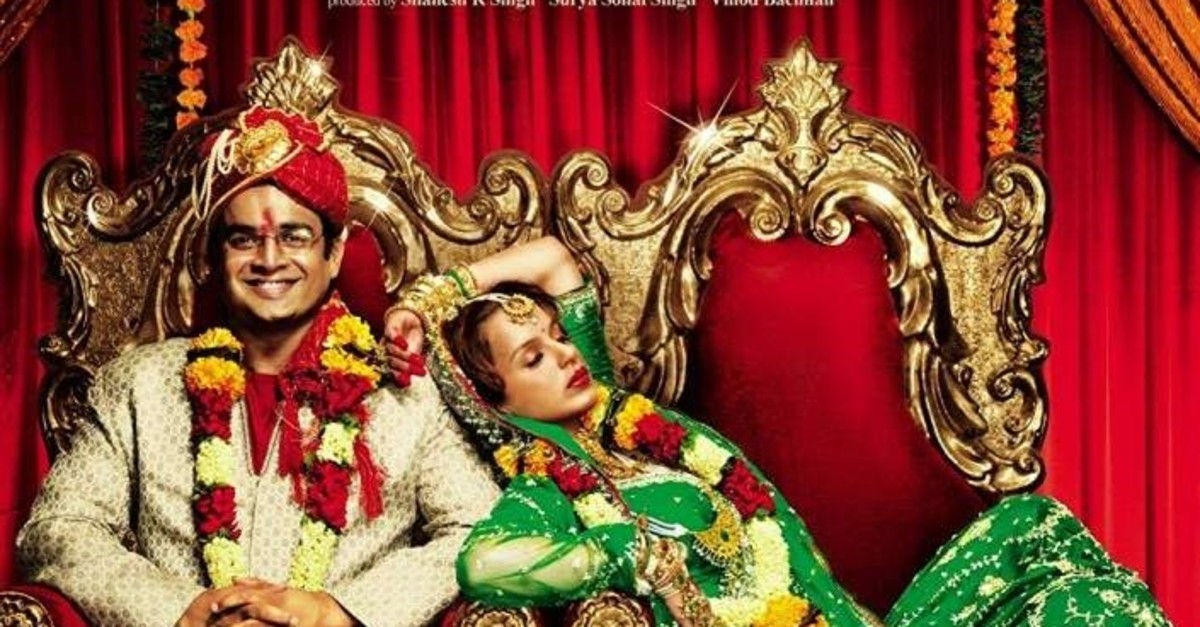 Akbank Sanat in Istanbul's Beyoğlu district is currently showing five prominent Indian movies that were shot in the 2000s in an event that runs through Jan. 25.

The screenings, organized with the support of the Indian Consulate General to Istanbul, kicked off with "3 Idiots," directed by Rajkumar Hirani. Starring Aamir Khan, Madhavan and Mona Singh. The 170-minute movie features two friends who search for their long-lost companion. The duo goes back to the college days and recalls the memory of their friend who has inspired them to think differently.

The second movie to be shown is "Run Mikha Run," directed by Rakeysh Omprakash Mehra. The 189-minute-long film will be screened Jan. 18 at 3 p.m. Starring Farhan Akhtar, Sonam Kapoor and Divya Dutta, the film is about the touching story of Indian athlete Milkha Singh, the world champion in 400 meters. It reflects his participation and struggles in the 1960 Summer Olympics in Rome.

The screenings will continue with "Paheli" ("Puzzle") by Amol Palekar. The movie, starring Juhi Chawla, Aziz Mirza and Sanjiv Chawla, will be screened Jan. 22 at 7 p.m. The film presents a love story about a ghost. After falling for a woman, he impersonates her husband in order to be with her.

On Jan. 24 at 7 p.m., "Tanu Weds Manu," directed by Aanand L. Rai, will entertain audiences on the big screen. In the production, Manu comes to India to find a partner and falls in love with Tanu at first sight. However, Tanu, who is a free-spirited girl, does not plan to marry him. The movie stars Kangana Ranaut, R. Madhavan and Jimmy Shergill.

The following day, "Taare Zameen Par" ("Like Stars on Earth"), directed by Aamir Khan, will be screened at 3 p.m. Starring Darsheel Safary, Aamir Khan and Tisca Chopra, the movie tells the story of a child with dyslexia and his wonderful teacher.

Tickets for the event can be bought from Biletix or Akbank Sanat Help Desk.