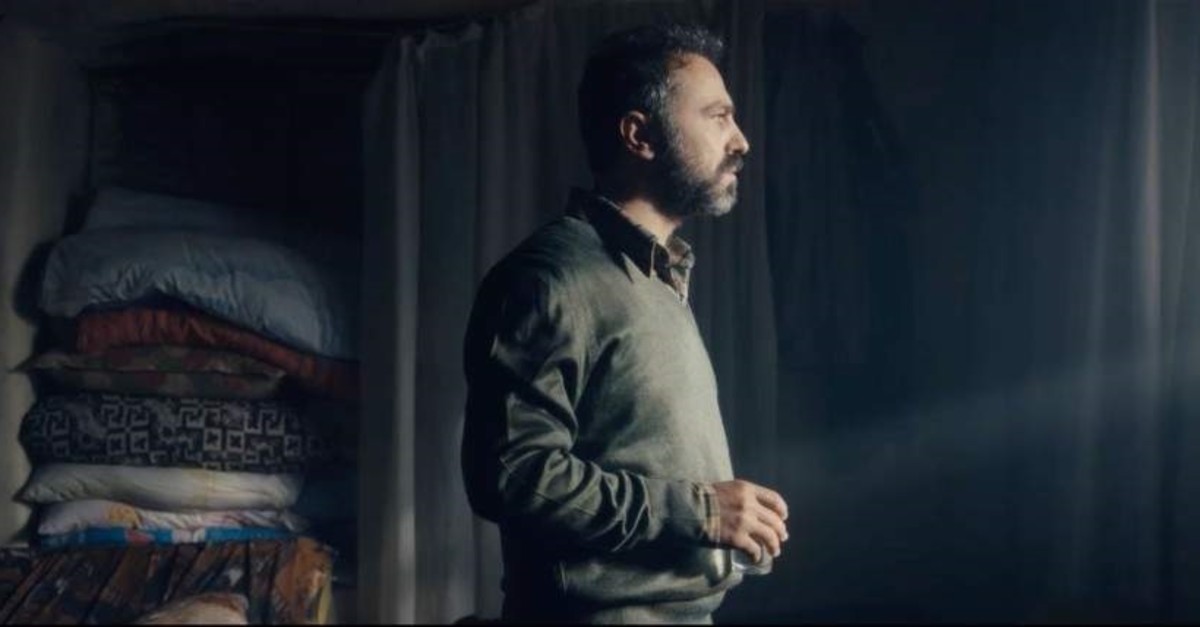 The Silk Road International Film Festival – which will be held in Dublin, the capital of Ireland and will take place for the eighth time this year – brings together the latest examples of Asian and European cinema, inspired by the Silk Road, the historic trade route from China to Europe via Anatolia and the Mediterranean. "Uzun Zaman Önce," which will represent Turkish cinema in the festival's feature film competition, will compete with the recent films by directors such as Abel Ferrara and Joe Carnahan.

Produced by Cenk Özçelik and Cihan Sağlam, "Uzun Zaman Önce" is about two brothers who lived in the shadow of their domineering father, who owned a quarry in the Anatolian town where they were born and raised, and the events that followed the murder in which they aided and abetted. Starring Onur Dikmen, Serdar Orçin, Reha Özcan and Nihan Okutucu Dengiz, the drama-thriller film tries to shed light on the roots of crime and penance, the dead ends of the father and son relationship and the loveless history of men and women's relationships through the family institution, and tells the story of losing innocence based on the theme of "conscience."

Co-produced by Cavit Çetin Güner and Armağan Lale, the film cast includes Ümit Çırak, Esra Bezen Bilgin, Zeynep Kaçar, Sevinç Erbulak and Murat Garipağaoğlu. The soundtracks of the film belong to Uygur Yiğit. The director of cinematography is Deniz Pişkin and the artistic director is Ufuk Özek. The film will be released in Turkey in May 2020.