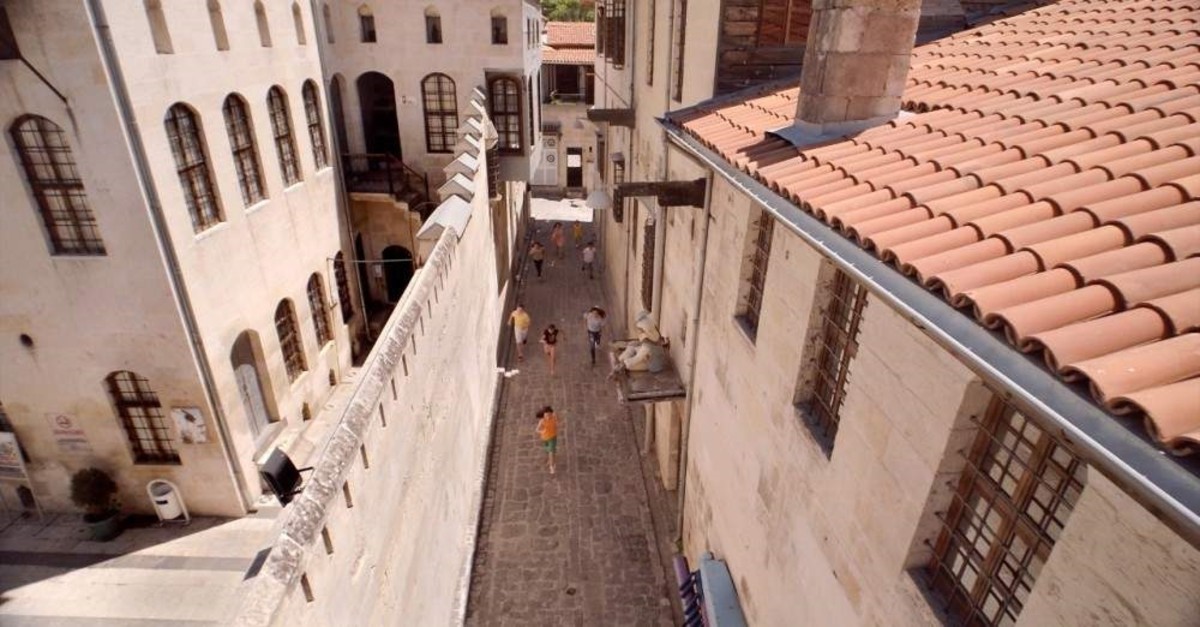 The film "Ben Antep'im" ("I am Antep"), which was prepared to promote the southeastern Anatolian city Gaziantep, the sixth-largest city in Turkey, on national and international platforms, has won another award. The film, produced by Imagine Production, received the Best Film Award in the city category from among 3,000 participants from 53 countries at the "Stars of Wild Beauty International Tourism Film Festival" held in Montenegro, following the International Istanbul Tourism Film Festival.

The film "Ben Antep'im," commissioned by Gaziantep Metropolitan Municipality, emphasizes the city's natural, cultural and historical beauties as well as the greatest value that makes Gaziantep, Gaziantep, namely, its people. The text of the promotional film, created as if written by a person from Gaziantep, was dubbed by Mayor Fatma Şahin, who is also from Antep. The film received a lot of attention shortly after its release on social media, reaching nearly 1 million organic viewers in less than 24 hours, and remained in TT for a long time on Twitter.