Turkish TV series 'Şahsiyet' to be adapted into Mexican thriller 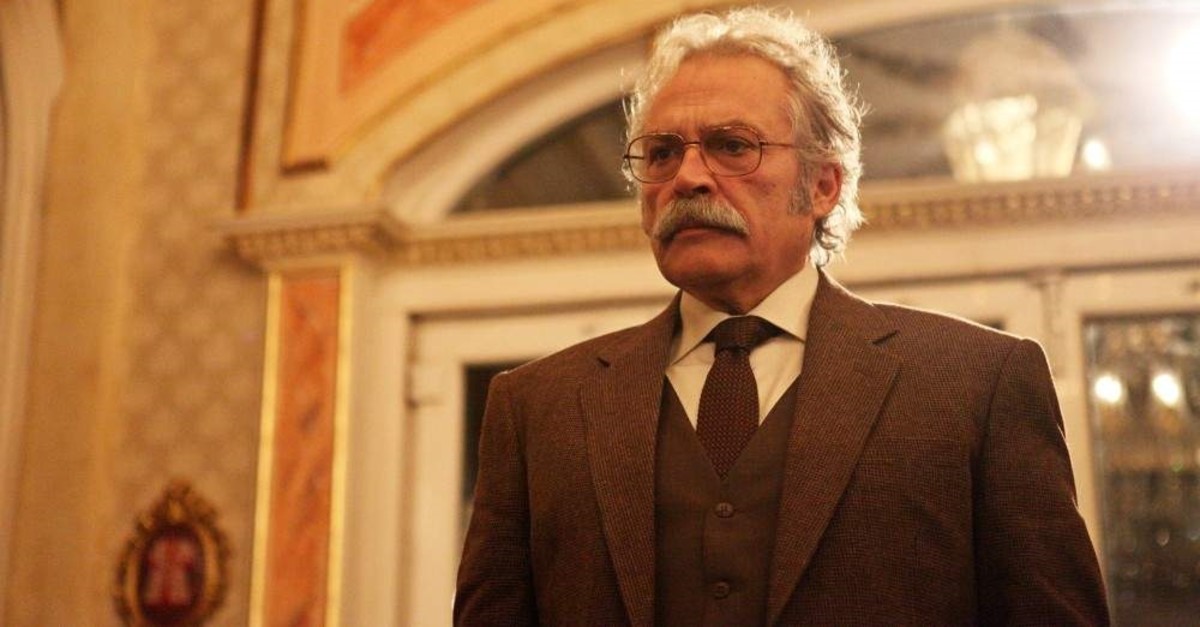 "Şahsiyet" ("Persona"), a Turkish television series aired in 2018 on Puhutv, will be soon be adapted in Mexico. The series, which quickly became a favorite of the masses, has won many national and international awards and nominations, including the Berlin TV Series Festival, the European Cinematography Awards and the MedyaTablet Awards in 2019. Also, the lead actor of the series, Haluk Bilginer, received the International Emmy Award for best actor.

Filming of this very first Turkish series adaptation in Mexico will begin in early February and is expected to end in mid-April. The content of the project was announced at the NATPE Miami Fair, one of the most prestigious events in the international content industry.

"Şahsiyet" tells the story of an elderly man named Agah who decides to punish criminals after he is diagnosed with Alzheimer's. Similarly, the 10-episode Mexican version, which is titled "El Asesino Del Olvido," will tell the story of Pascual, who has been diagnosed with Alzheimer's and decides to seek justice for a crime committed in the past before he loses his memory altogether. While doing so, Pascual meets Jimena, a detective investigating the mysterious deaths.

The series' popular cast includes Mexican actor Damian Alcazar in the role of the protagonist. Alcazar has received numerous awards from the Mexican Academy of Film Arts and Sciences, including eight Ariel Awards. He has starred in successful films and series such as "A Wonderful World," "The Perfect Dictatorship," "The Chronicles of Narnia: Prince Caspian," "El Dandy" and "Narcos."

Actress and singer Paulina Gaitan will portray the character of Jimena. Gaitan, who was nominated for an Ariel Award for best supporting actress, has starred in several international films and series, including "Narcos" and "The Good Girls." Gaitan, who began her acting career at age 12, has taken part in numerous projects including "Diablo Guardian" and "Sr. Avila," a series that received an International Emmy Award in 2017.

The adaption will be directed by Ernesto Contreras. Contreras' past works include "Blue Eyelids," "El Chapo," "Everyday Heroes," "Keep Growing: Café Tacuba," "I Dream in Another Language," which received an Ariel Award and the Audience Award at Sundance Film Festival," and "Falco," which received the Best International Series Award at the 2019 International Emmy.