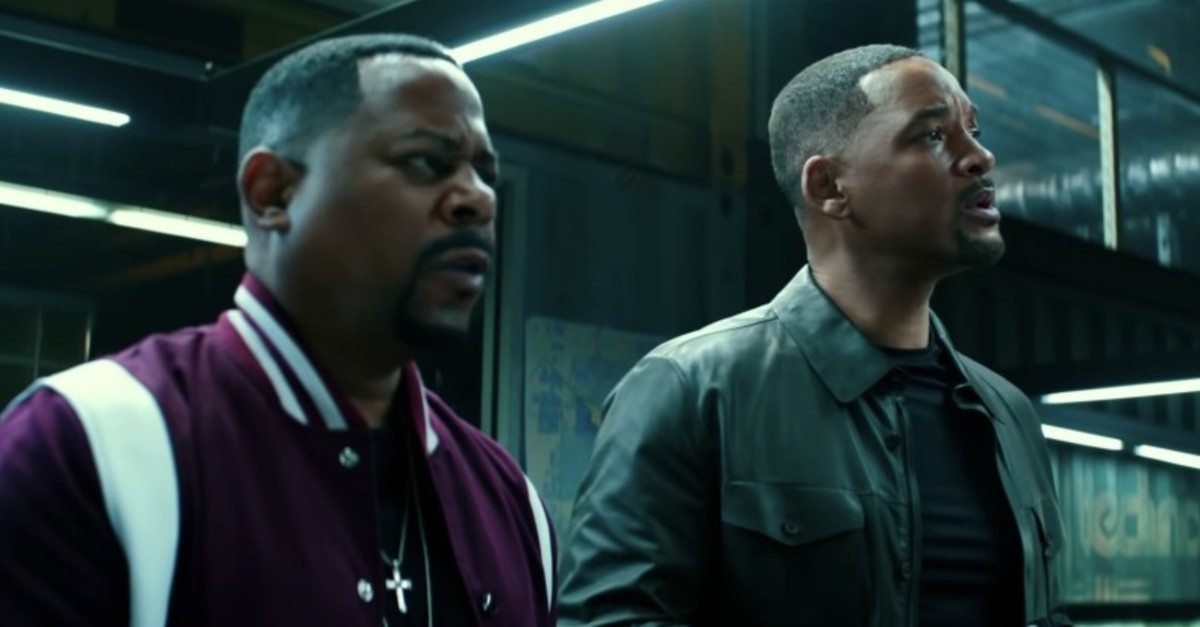 In the third movie of the "Bad Boys" franchise, Will Smith and Martin Lawrence unite 17 years later for one last ride. The movie also features performances by Vanessa Hudgens, Alexander Ludwig, Joe Pantoliano and Charles Melton in secondary roles. Co-directed by Adil El Arbi and Bilall Fallah, the film is a mix of action and comedy. It tells the story of Marcus Burnett who is now leading a calmer life as an inspector, and Mike Lowery, who finds himself in a midlife crisis as a bachelor, reuniting for one last task.

Written and directed by Lulu Wang, the film is about a large Chinese family reuniting to say goodbye to their grandmother, who has been diagnosed with cancer and given three months to live. The film stars Awkwafina, a rapper who has made a significant breakthrough in her acting career in films such as "Crazy Rich Asians" and "Ocean's 8," accompanied by Shuzhen Zhao, X Mayo, Hong Lu, Tzi Ma and Diana Lin.

The film, produced by Chinese filmmaker Lulu Wang inspired by her own family story was premiered at the 2019 Sundance Film Festival.

Written by and starring Zeynep Çamcı, "Feride" focuses on the story of a young girl who quits her job at the textile workshop and sets out on a journey to actualize her dreams of creating her own designs. The film is co-directed by Zeynep Çamcı and Ali Yorgancıoğlu. The cast includes Ersin Korkut, Barış Yıldız, Anıl Tetik, Ali Barkın, Ceren Taşcı, Fırat Sobutay, Osman Akça and Aycan Koptur.

Directed by Buğra Kekik and starring Ecem Yorulmaz, Cansu Kahvecioğlu, Burçak Kabadayı, Onat Bulut and Muhammet Kınık, "Mühr-ü Cin" is about a theater actress' struggle against a supernatural being that haunts her and her friends.

Co-directed by Sam Fowler and Kris Carr, "The Young Cannibals" is the foreign horror film of the week. In this British indie film, a group of friends fight to stay alive in the woods after they summon a supernatural creature when they are tricked into eating burgers made of human flesh.

Directed by Aaron Woodley, the animated movie is about the adventure of Swifty and his friends, who aspire to become the fastest dog courier in the North Pole.

Directed by Mithat Gökçe, the domestic animated film "Maceracı Yüzgeçler: Büyük Gösteri" ("Adventurous Fins: The Big Show") chronicles the great spectacle that Biba and his friends Çupa, Tuti, Babu, Taka Hamsi and Alesta are trying to prepare for in the depths of the Bosporus.