What's on the big screen this week? 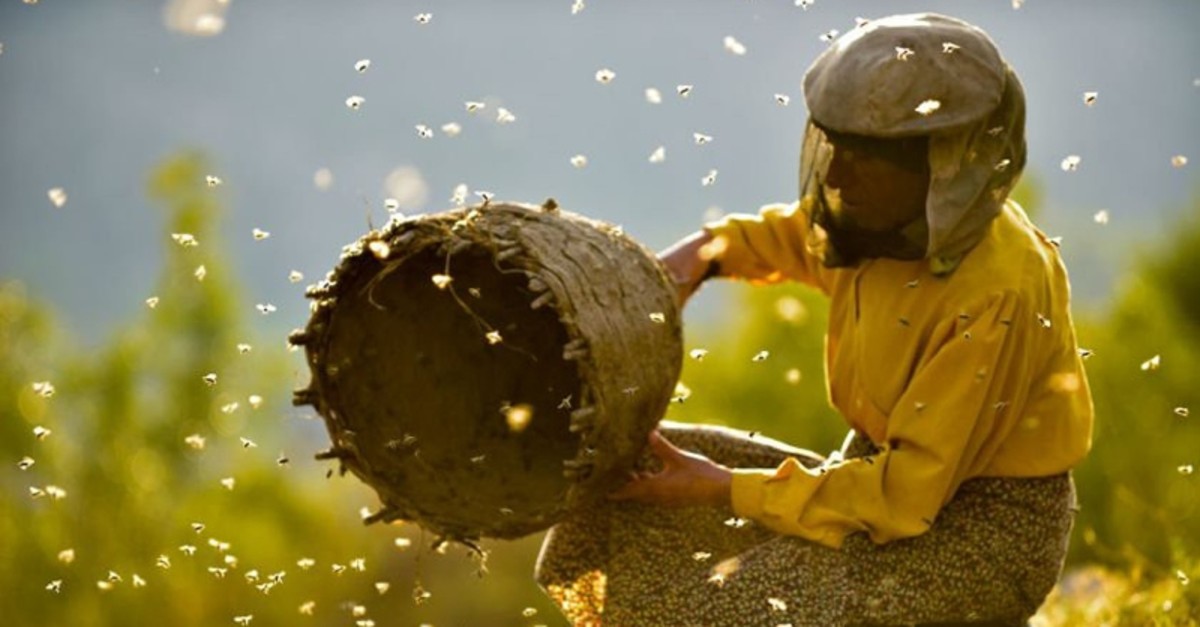 Directed by Taika Waititi, "Jojo Rabbit" focuses on the events that unfold when young Jojo, who is in Hitler's youth camps and sees Hitler as the best friend he created in his mind, realizes that his mother is hiding a young Jewish girl.The U.S-made comedy, drama and war movie stars Roman Griffin Davis, Thomasin McKenzie and Scarlett Johansson.

Macedonian "Honeyland," which has been nominated for International Best Film and Best Documentary at the 92nd Academy Awards, has now been presented to Turkish audiences. Co-directed by Tamara Kotevska and Ljubomir Stefanov, the documentary is about the life of a beekeeping family. The drama film stars Hatidze Muratova, Nazife Muratova and Hussein Sam.

Starring Nesrin Cavadzade, Yiğit Kirazcı, Elif Doğan and Aytaç Şaşmaz, "Aşk Tesadüfleri Sever 2" ("Love Likes Coincidences 2") is the new sequel to the 2010 film by the same name. Co-directed by Ömer Faruk Sorak and İpek Sorak, the romantic drama takes the viewers on a romantic journey dating from the 1960s to the present. The film is based on a true story experienced in two different time periods, comparing the relationships of the past and the present.

Granted the Jury Award at the Cannes Film Festival, "Les Miserables" tells the story of the police officer Stephane, who tries to adapt to the new task and team he has been appointed to in the Paris suburbs, ending up in escalating tension between different groups and the police. Directed by Ladj Ly, the detective-drama stars Damien Bonnard, Alexis Manenti and Djebril Didier Zonga.