Is housing a human right? Panel answers after documentary screening 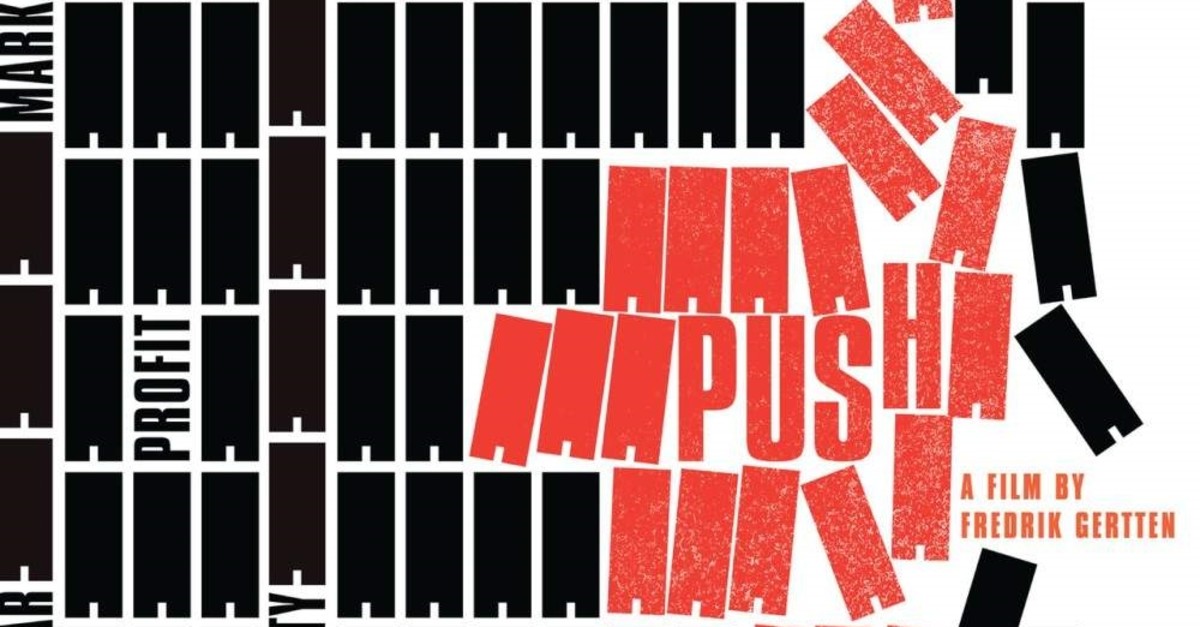 Poster of the documentary ,PUSH, by Fredrik Gertten.
by Daily Sabah Feb 04, 2020 7:31 pm
The last edition of the Sustainable Living Film Festival, held for the first time in 2008 to create a better understanding of the concept of sustainability, was hosted by Institut Français and SALT Beyoğlu in Istanbul Nov. 21-24. During the event, selected feature and short documentaries encouraged the audience to restore their connection with themselves, other people and the planet. One of the productions screened in the official selection of the festival was "PUSH" by Fredrik Gertten. The production will be screened one more time at Pera Museum's auditorium on Feb. 6 in participation with the director. A panel discussion will follow the screening.

"PUSH" scrutinizes the problems caused by the commodification of housing and why people can no longer afford to live in cities through the eyes of Leilani Farha, the U.N. special rapporteur on adequate housing. Housing is a fundamental human right, a precondition for a safe and healthy life, but having a place to live is becoming more and more difficult in cities around the world. People in 59 out of 102 countries worldwide would need to save their yearly income for at least 10 years to buy a house in their country or spend 80-90% of their income on rent.

Well, who are the players and what are the factors that make housing one of today's most pressing world issues? A panel discussion after the screening of "PUSH" explores the concept of housing as a human right and possible collaborations to strengthen it. The panelists are the director of the film, Fredrik Gertten, Director of the Center for Spatial Justice Yaşar Adnan Adanalı and Director of the Arwidsson Foundation Veronica Hejdelind. The panel will be moderated by Cihan Uzunçarşılı Baysal, who is an independent researcher on the right to adequate housing and forced evictions. The panel discussion will be followed by a Q&A session.

The film screening and panel program is part of the EQUAL SPACES project and is organized in collaboration with the Sustainable Living Film Festival, Pera Museum, the Swedish Institute and the Consulate General of Sweden in Istanbul. The event will take place at 7 p.m. in English. Admission is free. Simultaneous translation into Turkish will be provided, and no reservation is needed.
RELATED TOPICS