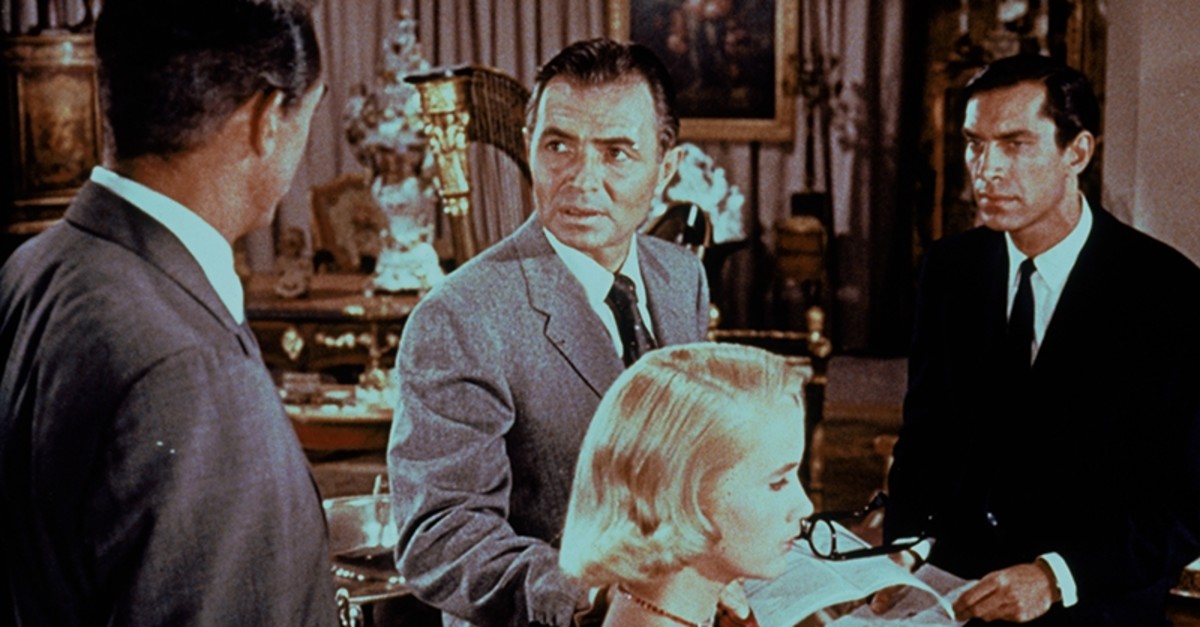 Kundura Cinema's February film program is full of suspense thrillers. Along with the line-up for thematic films, it also offers new discoveries for film enthusiasts with acclaimed movies

Kundura Cinema, a unique repertory film theater in the boiler room of the old Beykoz shoe factory, continues to screen specially curated films in its February program. The film program sheds light on the Cold War-era from a different perspective. The movies revolve around the theme of suspense and reveal the hidden gems of film history.

As part of the program, thrillers including Stanley Kubrick's "Dr. Strangelove or: How I Learned to Stop Worrying and Love the Bomb," Sidney Lumet's "Fail Safe" and "My Father, The Spy" Jaak Kilmi and Gints Grube's documentary film will entertain movie buffs. 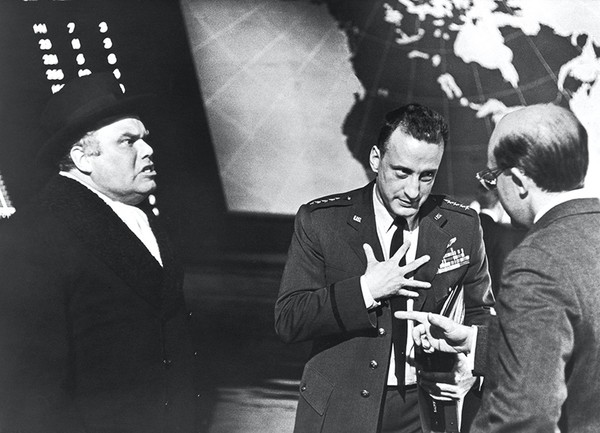 The similarities between Kubrick's "Dr. Strangelove or: How I Learned to Stop Worrying and Love The Bomb" and Sidney Lumet's "Fail Safe," both released in 1964, have divided the film industry.

Kundura Cinema invites audiences to be part of this debate by watching the films. BAFTA Award-winning film, "Dr. Strangelove" is a black comedy about a group of war-eager military men who plan a nuclear apocalypse. Through a series of military and political accidents, two psychotic generals – U.S. Air Force Cmdr. Jack D. Ripper and Joint Chief of Staff Buck Turgidson – trigger an ingenious, irrevocable scheme to attack Russia's strategic targets with nuclear bombs.

Another Cold War classic "Fail Safe" centers around a military computer error which deploys a squadron of SAC bombers to destroy Moscow. The American president tries to convince the Soviets not to retaliate as this was just an accident. 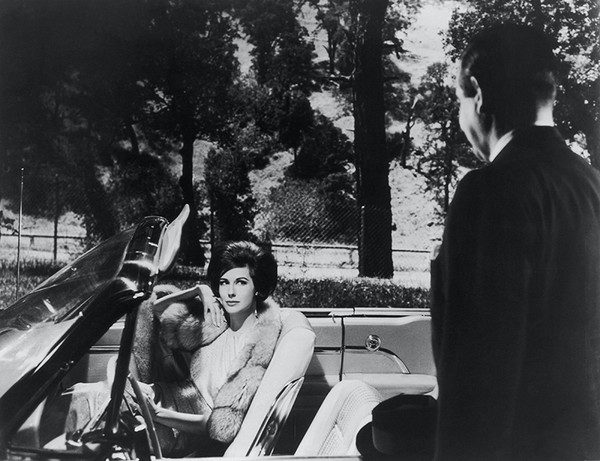 The Master of Suspense

Kundura Cinema pays tribute to Alfred Hitchcock in the February film program by screening his masterpiece produced in 1959: "North By Northwest." This thriller film revolves around the tragic story of Roger Thornhill. Cary Grant plays Roger, an innocent man whose life changes after being kidnapped as he is mistaken for an agent named George Kaplan. The nature of this masterpiece where adrenaline and suspicion meet romanticism, "North by Northwest" is regarded as the first in the romantic thriller genre.

Along with the thematic film program, each month Kundura Cinema offers new discoveries for film enthusiasts. This month's discovery will be Egyptian director Shadi Abdel Salam's "Al-Mumia." Regarded as one of the greatest Egyptian films ever made that is based on a true story, "Al-Mumia" was restored by the World Cinema Project, created under the leadership of Martin Scorsese, and will be screened for the first time in Turkey. The film revolves around a rich theme where precious objects from the Tanite dynasty started turning up for sale, and it is later discovered that the Horabat tribe had been secretly raiding the tombs of the Pharaohs in Thebes. Unusual camera angles, striking colors and slow editing give the film a dreamlike quality, reinforced by Mario Nascimbene's eerie music.

Another discovery of the month is Oscar-award winning for the best foreign-language film "The Lives Of Others" by the director Florian Henckel Von Donnersmarck. After visiting festivals all around the world including İstanbul, the film will be screened in the historical Kundura Cinema. The film centers around the nation-wide intelligence service established by the state in order to maintain its legitimacy and the games that Capt. Gerd Wiesler discovers, who is assigned to follow a playwright by the minister. Recognized by his outstanding performance in Haneke's well-known film Funny Game, actor Ulrich Mühe stars as Agent Wisler in this thriller.

One of the most enjoyable activities of the 90's, Sunday Cinema Club, where the movies are shown for the first time every Sunday on TV revives back in Kundura Cinema. The selection of movies will change every two months and "Ghost," directed by Jerry Zucker produced in 1990 will be the first special screening in February. The movie portrays the love story between banker Sam Wheat and artist Molly Jensen. The unforgettable movie stars Patrick Swayzer and Demi Moore.

Another film to be screened at Kundura Cinema is in the family special section is, "My Life as a Courgette," a 2016 Swiss-French stop motion comedy-drama film directed by Claude Barras. The film focuses on a young boy who is sent to a foster home after losing his mother. This comedy-drama follows the story of courgette where he begins to learn the meaning of trust and true love. It was screened in the Directors' Fortnight section at the 2016 Cannes Film Festival and in February it will entertain the Kundura Cinema audience.

Details about the film is available at the website of Kundura Cinema.