This week's movies on the big screen 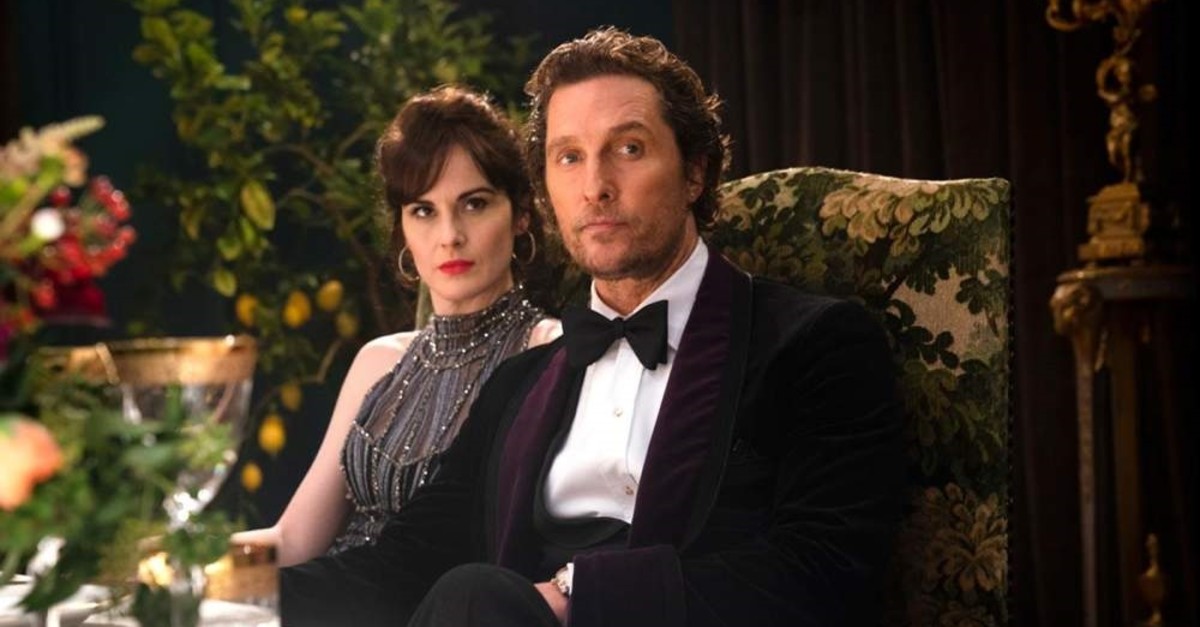 Are you wondering what is premiering in Turkish theaters this week? Here are eight movies that hit the big screen.

Guy Ritchie, who built up his career through crime movies, returns to his roots with the new action movie "The Gentlemen." In the production, Mickey Pearson, who will sell his large marijuana empire in the U.K. to a millionaire from Oklahoma, finds himself in a series of unfortunate events from blackmail to bribery. The film stars Matthew McConaughey, Charlie Hunnam, Michelle Dockery, Jeremy Strong, Colin Farrell, Henry Golding, Hugh Grant and Eliot Sumner.

Adapted from Louisa May Alcott's namesake famous novel, "Little Women" is about four sisters – Jo, Meg, Amy and Beth – who try to build a life for themselves. The March sisters are portrayed by Saoirse Ronan, Emma Watson, Florence Pugh and Eliza Scanlen while Timothee Chalamet plays Laurie, the boy next door. In the cast, Laura Dern's role as mother Marmee and Meryl Streep's role as Aunt March draw attention as well.

Written and directed by Nicolas Bedos, "La belle époque" revolves around the story of a man who is in his 60s and has a crisis in his relationship. Meeting a new man, our old boy tries a version of time travel thanks to a company that acts out a staged historical reenactment. The French production stars Daniel Auteuil, Guillaume Canet, Doria Tillier, Fanny Ardant, Pierre Arditi and Lizzie Brochere.

'Love Me If You Dare'

Starring Guillaume Canet and Marion Cotillard, "Love Me If You Dare" returned to the big screen at Başka Cinema. The romantic comedy, which also features Gilles Lellouche, Emmanuelle Grönvold and Elodie Navarre in the cast, is directed by Yann Samuell.

Starring Onur Tuna, Tuvana Türkay, Altan Erkekli, Durul Bazan, Sermiyan Midyat, Semra Dinçer, Gazanfer Ündüz and Servet Pandur in the lead roles, "Ağır Romantik" ("Heavy Romance") is directed by Deniz Denizciler. The romantic comedy focuses on the story of a young girl who wants a gentleman in her life and a young boy who is the son of a purse-snatching gang's leader.

Directed by Miraç Kaya, "Kiki: Lanet-i Cin" ("Kiki, the Cursed Jinni") is the horror movie of the week. The film is about the events following a father's consultations with a psychic for the illness of his stepdaughter.

Directed by June Taylor, "Shark School" is an animated film about two fish. The fish learn new things from their beloved teacher every day and have exciting adventures at the school.