'Omar and Us' to compete in Portugal this time 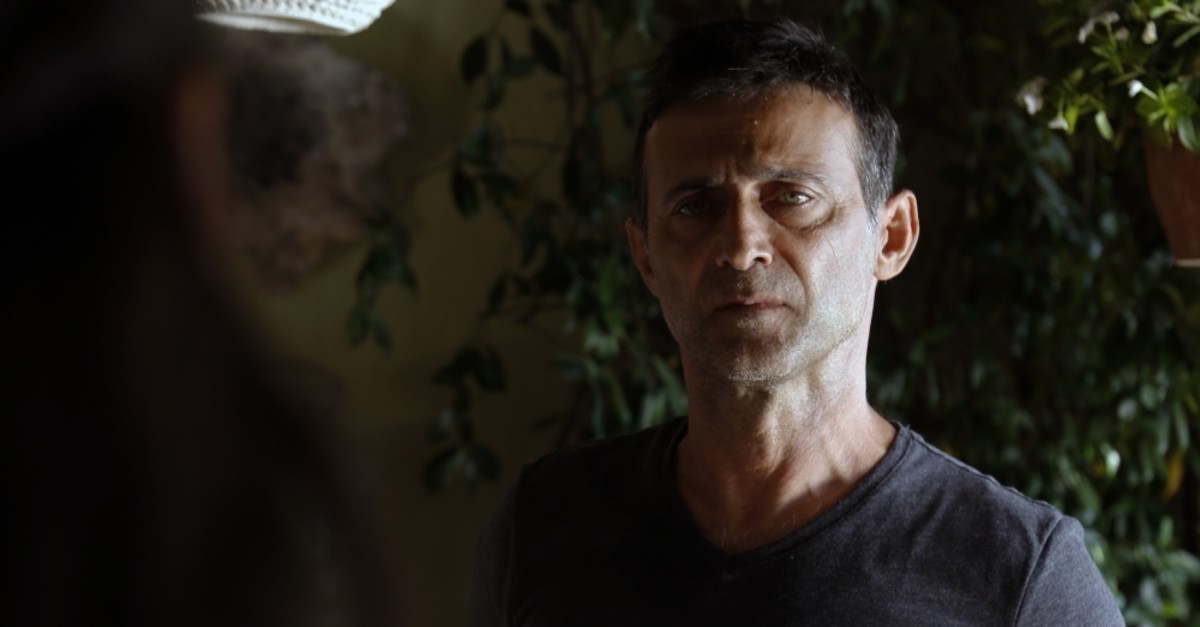 Directed by successful couple Maryna Er Gorbach and Mehmet Bahadır Er, "Omar and Us" continues its world tour in Portugal. The film, which is widely known for its success both at home and abroad, will now compete in the Director's Week section of the 40th Fantasporto Film Festival from Feb. 28 to March 5.

"Omar and Us" tells a deeply conflicting story in which İsmet, a retired commander living on the Turkish-Greek border, experiences a number of events with the two new migrant neighbors who begin to live in the house of his neighbor, Sabri. İsmet finds himself in unexpected situations when Sabri welcomes the two migrants who saved his life. İsmet's human experience will push him to confront both his political point of view and his prejudices.

"Omar and Us" was shot in cooperation with the Turkish Radio and Television Corporation (TRT) with the support of the Ministry of Culture and Tourism.