7 movies debut in theaters this week 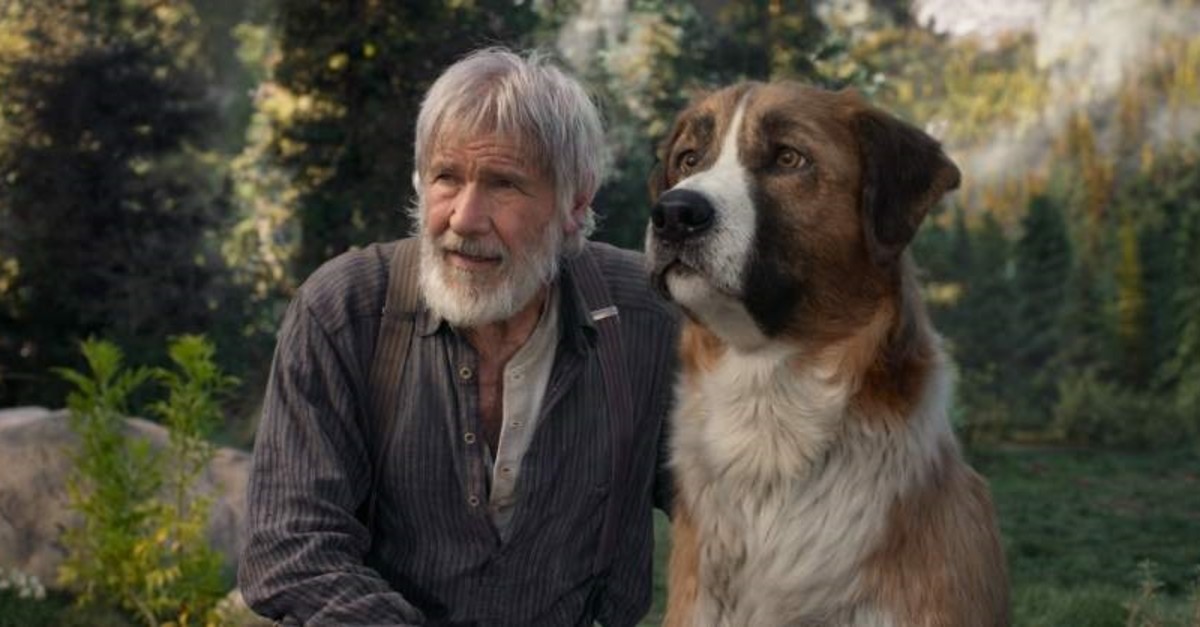 This undated image provided by 20th Century Fox shows actor Harrison Ford as John Thornton from the film ,The Call of the Wild., (AP Photo)
by Anadolu Agency
Feb 23, 2020 2:31 pm

'The Call of the Wild'

Adapted to cinema from Jack London's famous work, "The Call of the Wild" brings to the screen the struggle of a dog that is uprooted from a California home and transplanted into the harsh conditions of the Yukon to work on a mail delivery dog sled team. The film revolves around the dog's struggle to adapt to these new conditions, eventually to find his place in the world.

Written by Adam Cole-Kelly and Sam Pitman, the film is about events that develop after two friends, whose personalities and aspirations are quite different from each other, decide to open a company that manufactures beauty products.

'It Must Be Heaven'

Directed by Elia Suleiman, "It Must Be Heaven" is about a man who travels to several cities around the world, where he encounters traces of his homeland Palestine.

Directed by Nicolas Pesce, "The Grudge" is poised to attract the attention of thriller enthusiasts. Starring Andrea Riseborough, Lin Shaye, John Cho, Demian Bichir, Tara Westwood, Betty Gilpin and Jacki Weaver, the movie chronicles the horrors suffered by anyone who dares to enter the house inhabited by a vengeful spirit.

Written by and starring İbrahim Büyükak, "Bayi Toplantısı" (Vendors' Meeting) revolves around the events that happen to three shopkeepers in the white goods business during their three-day vendor meeting.

Directed by Uğur Kaplan, "Efsunlu Ayin" (The Enchanted Rite) is the domestic horror movie of the week. The film focuses on the experiences of Ebru, a journalism student, who attempts to investigate the mysterious stories told about the past of the dormitory where she stays.

'Vic the Viking and the Magic Sword'

Directed by Eric Cazes, the animated movie "Vic the Viking and the Magic Sword" chronicles the new adventures of the heroes of the beloved cartoon series "Vikings."