2020 nominated to be a 'pessimistic year' 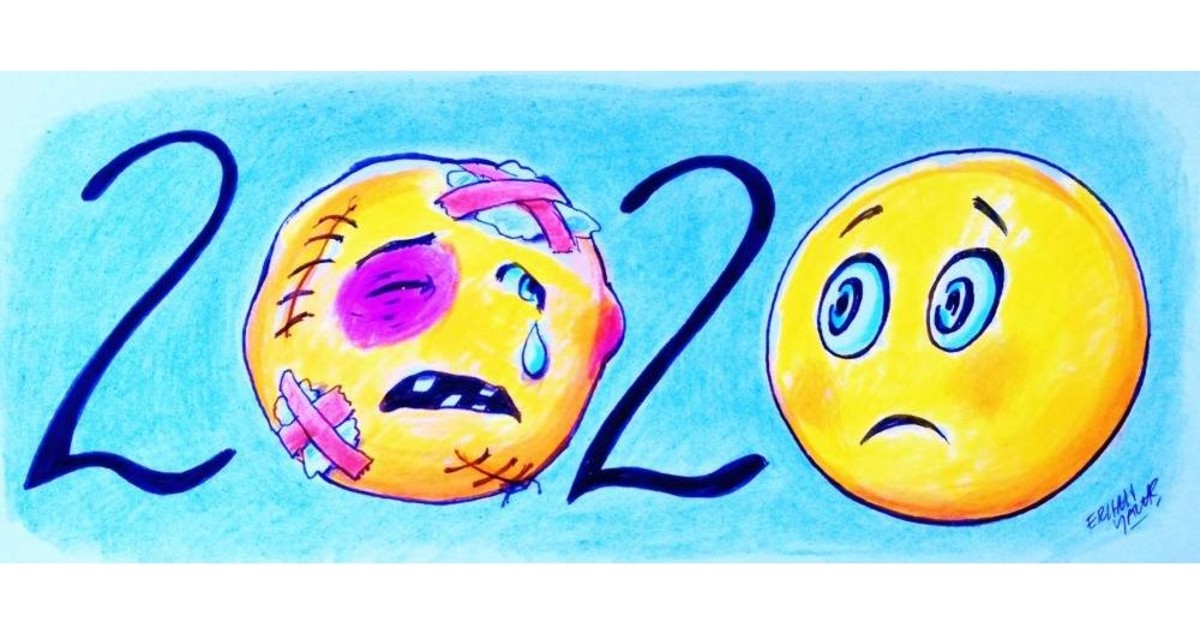 This year will be a time when top management of companies around the world will stop thinking and make serious evaluations, starting with geopolitical tensions that the Atlantic Alliance's American and European wings have ignored due to either impotence or other interests. Severe uncertainties triggered by the global trade wars led by the U.S. are forcing millions of companies on a global scale to seek new markets and new supply chains to sell worldwide. The companies that saw the Asia-Pacific countries as the most important supply partner for a long time are now seriously questioning dependency on a single geography.

The Global CEO Survey published by PriceWaterhouseCoopers (PwC), one of the world's well-known management consultancy and audit firms, points out that CEOs who put forward a highly optimistic expectation for the growth performance of the world economy in 2018, today, have moved toward pessimism for 2020 and beyond. While the highest pessimism is showing itself in North America and Western Europe, a relatively low pessimism is observed in the Central and Eastern European countries, including Turkey and Russia, and in the Asia-Pacific region.

Globally, CEOs' expectations for an increase in corporate returns and real sector confidence in a medium-term of three years were twice the highest in 2011 and 2017 at 51 percent. This rate fell to 34 percent in 2020. Next year, it is estimated to decline to 27 percent.

Excessive regulations by governments, political uncertainties, inadequacy in the company's core skills, trade disputes, and cyberattacks were perceived as the top five threat topics in 2019. In 2020 CEOs kept over-regulation by governments in first place, moved trade disputes from fourth place to second, uncertainty toward the growth of the world economy from the 12th to third place, and cyberattacks from fifth to fourth place. On a global scale, CEOs do not perceive uncertainties in taxes, excessive fluctuations in exchange rates and parity, changes in consumer trends, and "protectionist" inclinations among countries as priority risk topics among the most fundamental 15 threats. In North America cyberattacks, in Western, Central and Eastern Europe excessive regulation of governments, in Latin America populism, in Asia-Pacific trade disputes, in Africa political uncertainties and in the Middle East geopolitical uncertainties are at the top of the list.

In the Asia-Pacific, Africa, Latin America and the Middle East, who represent a large part of the world's population and economy, uncertainty in economic growth is the second most important threat and risk topic. Globally, the CEOs' pessimistic perception and threat perception toward growth also adversely affect investment tendencies. In order for 2020 to be the year of an "investment move," it will be necessary to pave the way for positive developments that will disperse this pessimism.

Since the 2008 global financial crisis, for more than 11 years, the fact that an '"investment move" at a global scale could not be realized to help the workable population find job opportunities is making economists think. This problem manifests itself in every continent, from Europe to America, from Africa to Asia. Of course, this problem is experienced in different dimensions in each country. The International Monetary Fund (IMF), which announced its Global Economic Outlook Report in January, revised its growth forecast for 2020 once again by lowering it by 0.2 points to 3.3%.

IMF, which stated that the world economy grew by 2.9% in 2019, foresees a 3.4% global growth for 2022. IMF expresses that the most critical aspect of growth worldwide is the "investment move." A move predominantly focused on the private sector and public infrastructure, superstructure investments will also mobilize global employment. IMF expects that the difficulties in financing investments will be reduced due to the relatively expansionary monetary policy measures of leading central banks.

The IMF, in this context, owing to improvements and possible activation in investments in Turkey and the dynamism in Russia, raised its growth expectations for the developing Europe region to 2.5% for 2020 and 2021. The growth number for this region was announced as 1.8% for 2019. For the euro area, which grew by 1.2% in 2019, the IMF reduced its forecast for 2020 by 0.1% to 1.3%. And for 2021, to 1.4%. The primary reason for the decline in IMF's projection for global growth is the possible slowdown in India and similar emerging economies.

United Nations' International Labor Organization (ILO), on the other hand, predicted that, according to the current global economic picture, 2.5 million more people will be added to the global unemployment figure in 2020 and shared that in a world where over 5 billion people above the age of 15 can work, 188 million will face unemployment. Pointing out that 165 million people do not have adequate jobs and can only work at limited hours per week, ILO also stated that these people cannot earn enough to live a dignified life. It highlighted that 120 million women and men withdrew from the employment market due to disappointment or not having access to the labor market due to limitations or discrimination.

In ILO's report, emphasizing the situation of young people between the ages of 15-24, it is stated that 267 million people in this age group do not have a job, education or school diploma, and this situation is described as "scary." Although it expects the number of unemployed people in Europe to decrease from 15.6 million to 15.3 million in 2020, ILO is worried that not only trade barriers and protectionism, the troubling topics of the global economy, will increase the number of unemployed people in the countries and regions affected by global trade wars but also that the social injustice will rise in countries such as the U.S., Germany, and the UK.

Kerem Alkin is an economist, professor at Istanbul Medipol University. He currently serves as the Turkish Permanent Representative to the Organisation for Economic Co-operation and Development (OECD).
Last Update: Feb 04, 2020 1:54 pm
RELATED TOPICS