What needs to be done in renewed Ankara-Riyadh relations? 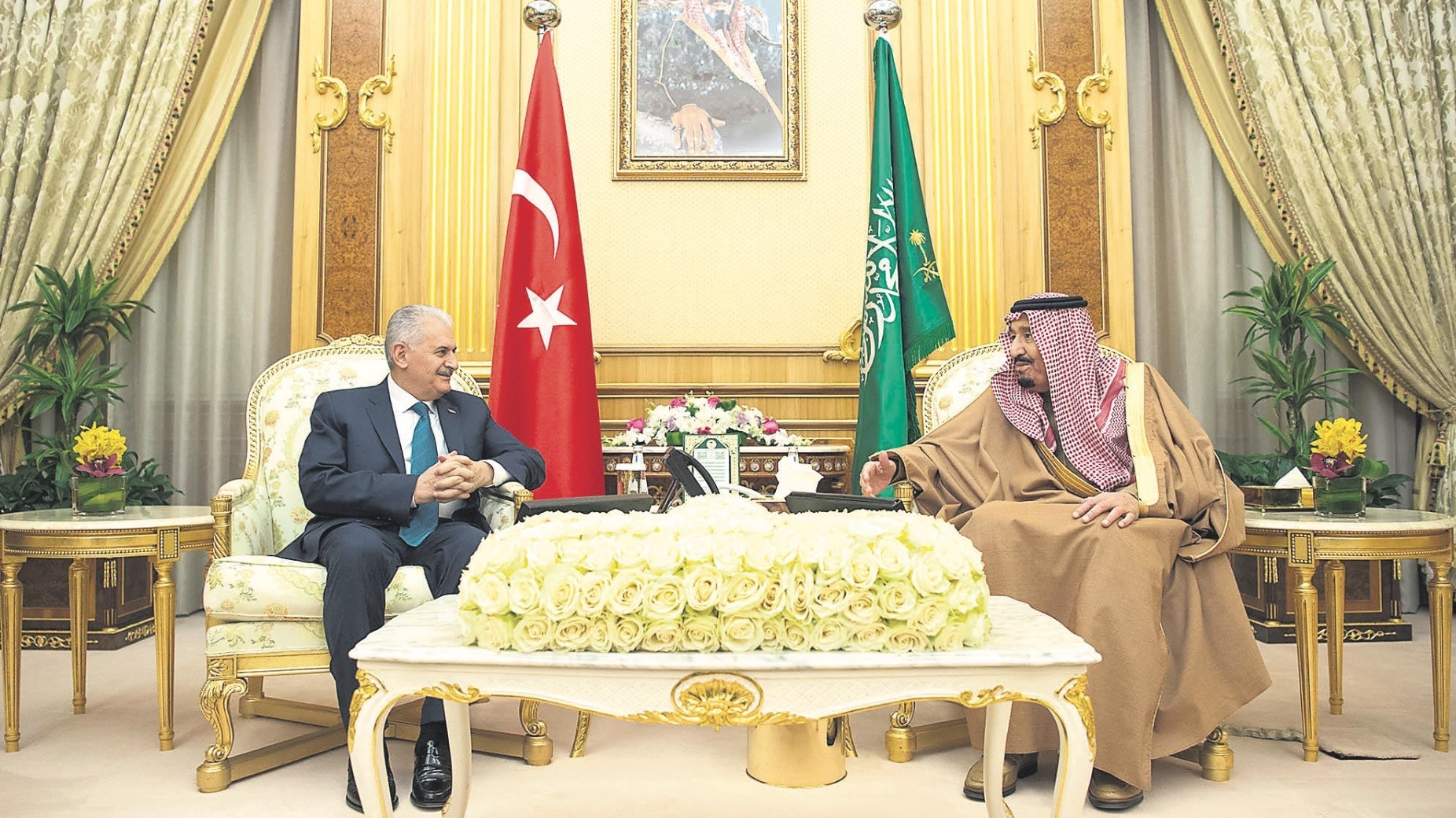 Turkey and Saudi Arabia have taken a great opportunity to revive their years-long partnership, and this time, the two should not miss the train for both their own and regional interests

Turkey and Saudi Arabia are two significant regional players in the Middle East. Although they share many commonalities, bilateral relations between the two countries were traditionally aloof. For instance, the first visit by a Saudi king was only in 2005 with King Abdullah. After the end of the Cold War and dramatic changes in the global and regional order, the two countries initiated a new phase in bilateral relations. Both countries began to diversify their relations, and they applied this foreign policy orientation to one another. This shift in policies ended up with rewarding results for both Turkey and Saudi Arabia.

However, they have been experiencing fluctuating relations since the rupture of the Arab insurgencies. While they cooperated on some regional issues, they took opposite stances on some other regional problems. Especially after the regime change in Egypt, Riyadh and Ankara explicitly support conflicting sides – Saudi Arabia supports the status quo while Turkey supports the popular movements and parties.

Considering the increasing regional instability and chaos, the two countries are destined to cooperate with one another. In spite of conflicting political discourse, they have too many benefits at stake. They share common grounds regarding many regional and global issues.

Turkey and Saudi Arabia can easily cooperate on many regional issues. They can and should work together to lead Muslim countries toward a solution for Jerusalem. They share common interests in saving Iraq from Iranian influence, since both countries want less, and if possible no, Iranian influence in Iraq. They both want the end of Iranian-backed Bashar Assad in Syria, as they have been, at least rhetorically, supporting the Syrian opposition in the Syrian civil war. Both Turkey and Saudi Arabia have been supporting the Islah Party and the government of President Abdurrabuh Mansur Hadi in Yemen against the Houthi militias supported by Iran.

Additionally, Turkey and Saudi Arabia share common interests to improve their bilateral relations considering that both countries will benefit from further cooperation in economic, cultural, political and security areas. Their complementary economic structures allow them to improve relations, especially in trade, direct investments and defense industries. Furthermore, Turks are the second-largest group visiting Mecca and Medina at times other than the hajj.

What can be done to improve bilateral relations further?

Last but not the least, Turkey and Saudi Arabia must rescue their bilateral relations from the Emiratis. That is, the leadership of the United Arab Emirates should not influence, if not determine, the Saudi perspective on Turkey. Turkey is still wed to the principle of increasing the number of friends and decreasing the number of enemies in the region. Besides, Turkey does not consider any regional country to be an enemy state, especially those with which it shares a long common history and a common belief system such as Saudi Arabia.