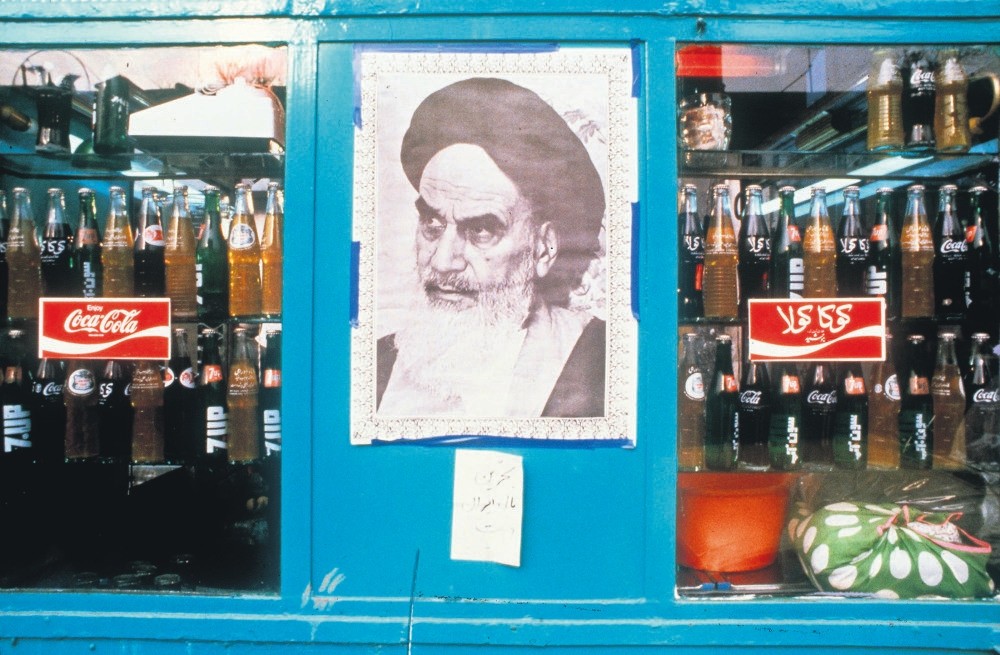 Iran, one of the few regional countries exercising control over a wide area, is also one of the few stable states in the Middle East. Its domestic politics went largely uninfluenced by the Arab spring. While the Iranian government supported the uprisings in the beginning, it turned and the people started to protest against the expansion of the wave of revolts when it reached Syria. As a matter of fact, just two years before the eruption of the Arab insurgencies, Iran had experienced popular mass demonstrations in 2009, which were called the "Green Movement." Under a strong political leadership, millions of Iranians poured onto the streets, claiming that the presidential elections were manipulated. However, after several months, the political leadership cracked down on the demonstrations.

The most recent demonstrations, which started on the last days of 2017, were quite different from those of 2009. First of all, the capital Tehran was not the center of the demonstrations. The first was made in Mashad, one of the most conservative cities in Iran and also the main stronghold of Ibrahim Raisi, the main challenger to President Hassan Rouhani in the last elections. Second, there has been no political leadership for the latest demonstrations; there are only some ineffective figures living abroad, such as Mariam Racavi and Shirin Ibadi. Third, some demonstrators called protesters to take arms and attack police centers and security forces. Fourth, some protesters chanted pro-Shah slogans. This is a first of its kind since the Islamic Revolution.

Due to these characteristics, one can claim that these protests will not last for a long time. Additionally, the protests are not directed to overthrow the regime, but to weaken it.

Similar to the Gezi Park protests in Turkey in 2013, the latest Iranian demonstrations were initiated as a reaction to chronic social and economic problems, but different interest groups both inside and outside of the country manipulated the protests. One of the manipulators was Donald Trump. First of all, Trump tried to politicize these social and economic protests. He considered the demonstrations as directed against the very existence of the regime. Even though there are some anti-regime groups inside and outside of Iran, their influence is quite limited and they cannot challenge the regime.

Trump tried to delegitimize the Iranian regime. He considered the Iranian regime as one of the two rouge states that are hostile to American values and interests. Also, Trump instrumentalized the protests to diminish Iranian influence in the Middle East. Together with his regional allies such as Israel, Saudi Arabia and the United Arab Emirates, Trump has attempted to incite anti-Iranian national and regional actors to challenge Iranian regional impact.

It seems that to achieve these political ends, Trump will exacerbate economic sanctions against Iran. He may persuade U.S. Congress to pass a new sanction package. Moreover, Trump has mentioned Iran as one of the most hostile states to the U.S. He may also expand its anti-Iranian efforts in intelligence and operational fields.

However, most observers agree that Trump has played another political game; one which he will lose in the end. Trump will face many challenges to make his antagonistic policy against Iran succeed due to the following reasons: the difficulty to persuade his European counterparts to impose heavier sanctions against Iran and to get diplomatic support from other global actors. In the end, Trump will continue to suffer from a lack of consistent perspective and accurate knowledge about the Middle East.

Muhittin Ataman is Director of Foreign Policy Studies at SETA Foundation. He is a professor in the Department of International Relations at Social Sciences University of Ankara. Ataman is also the Editor-in-Chief of Insight Turkey.
Last Update: Jan 10, 2018 1:27 am
RELATED TOPICS