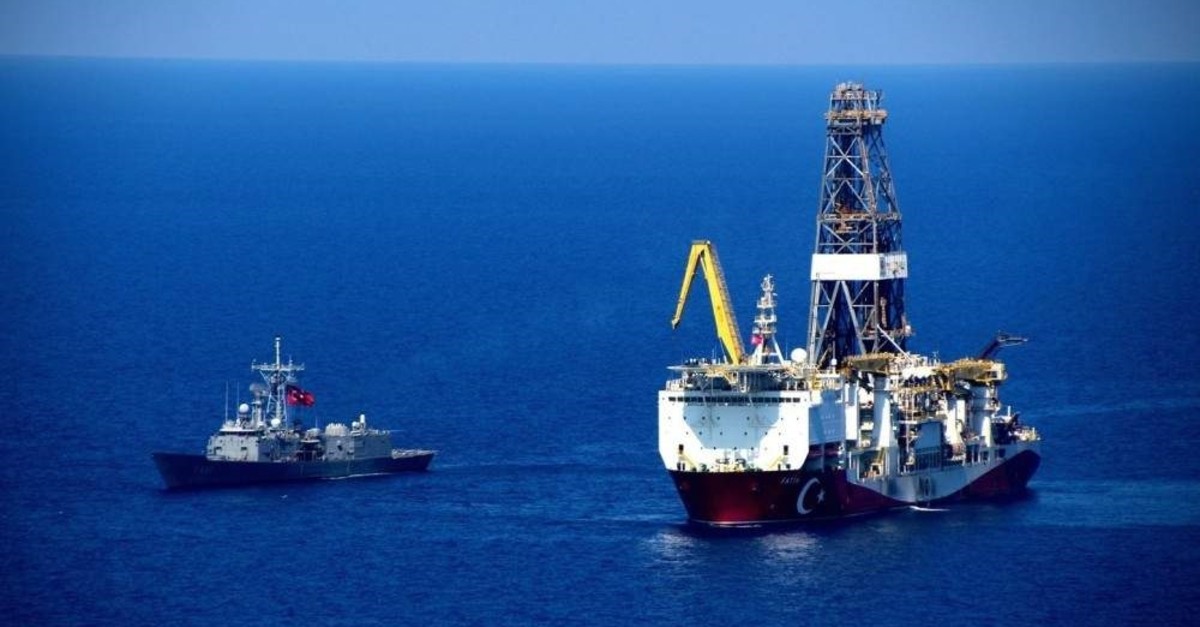 With the recent Libya deal, Turkey signaled that it will not step back from defending its regional rights against other actors in the Eastern Mediterranean

For the last decade, Turkey has initiated a large-scale investment project in the maritime field and insistently improved its naval power. Developing a comprehensive naval force is a precondition for being a global power. Turkey, which seeks global status and a high-level of autonomy in its foreign relations, prioritizes naval power. The most recent developments in the maritime field can be considered a turning point in Turkish history. There are several important developments demonstrating the rise of Turkey’s naval power.

As one of the first indications of this rise, Turkey has demonstrated its deterrent power in the Mediterranean with large-scale military exercises. Last February, the Turkish Naval Forces Command held the most comprehensive military exercise in the history of the Turkish Republic, named the "Blue Motherland (Mavi Vatan)." About 102 warships, including submarines, landing vessels, frigates, corvettes and destroyers, joined by warplanes and army units, were deployed to the seas surrounding Turkey – namely the Black Sea, the Aegean and the Mediterranean – for the exercise. Besides sea vehicles, fighter jets, attack helicopters, patrolling planes, unmanned aerial vehicles and naval helicopters also participated in the drill. National ammunition such as Cirit and UMTAS missiles were used for the first time at sea. A large number of other national ammunition and vehicles were added to the inventory of the naval forces. The coordination of sea, land and air forces and their operational capabilities were tested.

Second, Turkey has challenged the fait accompli created by Greece, Israel and Egypt in the Eastern Mediterranean by sending two drilling ships and two seismic research ships to the region. These three states have signed several bilateral agreements and formed the Mediterranean Energy Forum, all against the interest of Turkey. Turkey, which has the longest coastline in the Eastern Mediterranean, effectively confronted them and prevented them from taking further steps.

Third, Turkey began to take initiatives in the Eastern Mediterranean. It first determined the limits of its exclusive economic zone (EEZ) and sent the new map to the United Nations. Then, based upon that map, Turkey signed an agreement with the legitimate Libyan government, which make Turkey and Libya neighbors at sea. The ratified agreement was also sent to the U.N. By signing this agreement, Turkey has cut the link between Greece and other regional countries such as Israel and Egypt. President Erdoğan declared that Turkey will continue to defend its national interests and the interests of its friends, the Turkish Republic of Northern Cyprus and Libya, in the region.

Fourth, Turkey has been trying to achieve balanced stability in the region. That is, Turkey is determined to take its share of the regional resources. President Erdoğan clearly expressed that without the consent of Turkey, it is impossible to make any changes in the Eastern Mediterranean. Erdoğan pointed out that Turkey will continue to call for collaboration with other regional countries based on the principles of equity. Turkey will not allow other countries to exploit the maritime resources in its EEZ and on its continental shelf. Turkey claims rights emanating from international law and calls on other states to respect these principles. Ultimately, Turkey continues to defend its national interests both on the ground and at the negotiation table.

Muhittin Ataman is Director of Foreign Policy Studies at SETA Foundation. He is a professor in the Department of International Relations at Social Sciences University of Ankara. Ataman is also the Editor-in-Chief of Insight Turkey.
Last Update: Dec 20, 2019 2:19 am
RELATED TOPICS