The world is bigger than 5 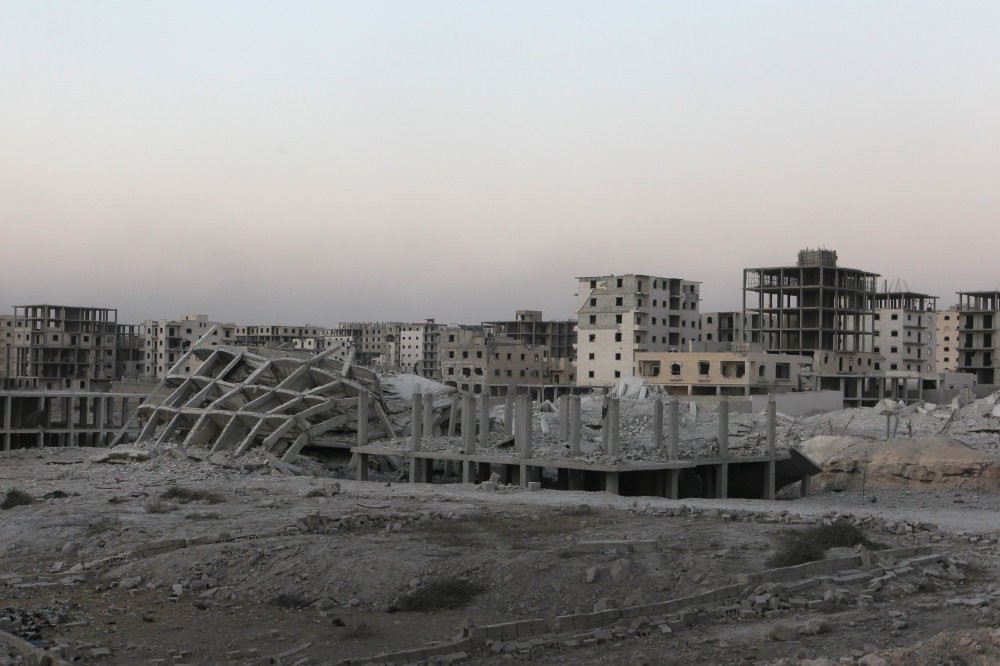 Great powers are fighting with one other and, in their fight, they exploit third countries' domestic problems, for example ethnic and religious tensions

President Recep Tayyip Erdoğan addressed the United Nations General Assembly last week. The Western press has preferred to not talk much about his speech. That is hardly surprising because the Western public has quite an ambiguous stance about the July 15 failed coup attempt and its aftermath.

The foreign media's lack of interest in the speech is not just about the current negative perceptions of Turkey, however. It is also because of the speech's content.

President Erdoğan said at the headquarters of the United Nations what he has said many times in the past: "The world is bigger than five." This statement is not only true, but it is probably the key to finding a way to stabilize the international system.

In today's world, no country is powerful enough to impose its will on every other country. That's why the great powers have to find allies if they want to reshape the world. The point is, only an alliance between great powers can reshape the international system, but these potential allies are nowadays in competition with one and other.

When the president says the world is bigger than five, he is referring to the five permanent members of the U.N. Security Council, namely the U.S., Russia, China, the U.K. and France. We know that Russia has a number of problems with the U.S. and China; China and the U.S. are rivals in many senses; the U.K. is not that happy with the Obama administration and there are a number of issues to be taken care of between France and the U.K. These countries sometimes even use military tools in their rivalries.We have to admit that this controlled rivalry is reassuring: It stops the super powers from starting another world war. Of course, if a war means something like World War I or II, yes, we do not risk having another world war of this kind in the near future. Nevertheless, one may also say that we are in the middle of a different kind of world war. Just look at the number of displaced people or the number of people who are being killed each year in diverse conflicts. So it is true that the super powers have managed to not declare war on one another, but this does not mean they do not use war as an instrument of foreign policy.

The U.N. system was created in the wake of World War II, yet the world has changed enormously since then. Germany and Japan lost the war, so they did not get a permanent seat at the U.N. Security Council, but everybody knows that these two countries are much more influential today than France are on the world scene. Besides Germany and Japan, India is also a rising power, Saudi Arabia has enormous financial means, Brazil has remarkable clout. So why do none of these have a permanent seat on the Security Council? Is there any reasonable reason to explain this?

Great powers are fighting with one and other, and in their fight, they exploit third countries' domestic problems, for example ethnic and religious tensions. So it would probably be useful to have permanent members that are capable of representing divergent cultural and religious groups at the Security Council.