Elections and the foreign world 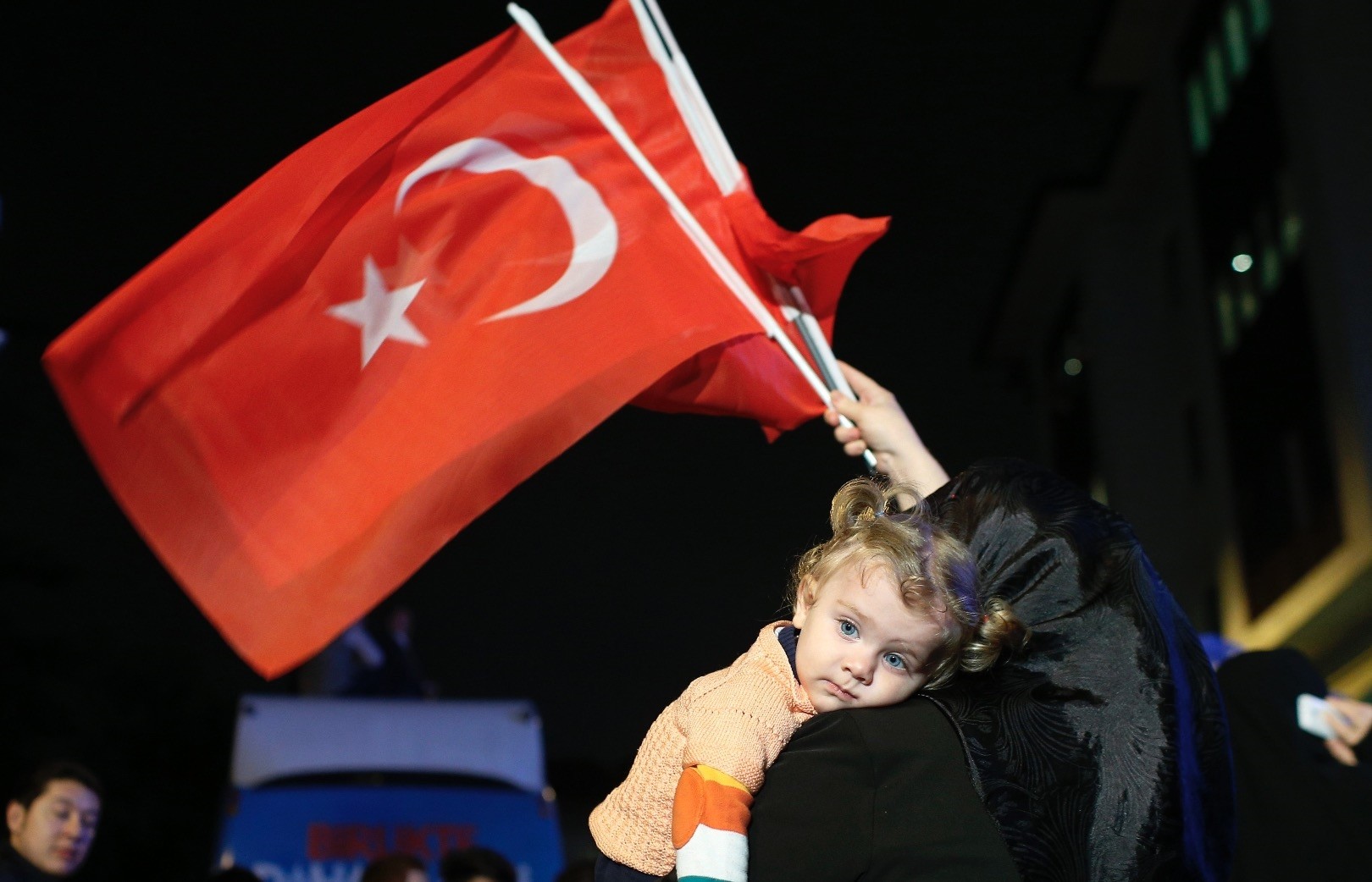 When the West discourages Turkey's attempts to build a more democratic country and reforms through nonconstructive criticism, it only consolidates the government's power

Early elections are a good decision for a number of reasons. Turkey has been in campaign mood for some time, and it would have been difficult to maintain this tension for another year and a half. Holding elections right away will allow the country's political life to get back to normal.

It is obvious that the timing of the elections is controversial. Yet, we must remember that the current circumstances in Turkey are not normal. The impact of the failed coup attempt is still perceptible, while the fight against terrorism is under way with Turkish troops pursuing their cross-border operation in Syria. All of these are obstacles blocking the normalization of the country. Of course, all governments prefer to hold elections during favorable times. Therefore, it is not surprising that the Turkish government is doing the same.

In order to make Turkish people feel more secure about their future, the Justice and Development Party (AK Party) must formulate a "new story" during the campaign as it did when it first came to power. This story must embrace all citizens with no exceptions. If this story's parameters are more democratic, participative, transparent and supported by the rule of law, society's divergent segments will, indeed, feel embraced.

The governing party is aware of what the necessary steps are. However, immediate adjustments in their policies would not be possible ahead of the elections. They could constitute electoral promises, though. After elections, when the pressure of the campaign has lifted, the government may implement the needed reforms.

We must recall that the current government has implemented critical democratic reforms in the past and the Western world supported all of these. Some segments within the country did oppose these steps despite the fact that Turkey's prestige in the international scene was rising.

Today, the majority of Turks would like to return to those days of reform. What is interesting is that the Western world is acting as though they were trying to prevent Turkey from returning to the reform period. For example, American and European press have already labeled the upcoming elections "suspicious." Their criticism is demoralizing Turkish voters who are about to cast their votes.

It seems that the West has no idea what kind of impact their attitude toward Turkey has on its citizens. They presume that the elections will rigged in favor of the AK Party. When they make such accusations, Westernized segments of Turkish society lose their motivation to vote, believing that nothing will change anyway. On the other hand, pro-AK Party segments confirmed their support of the governing party after they saw that the West does nothing but criticize their party. In other words, the Western criticism toward the Turkish government only helps it to consolidate its power.

I do not know if Western media thinks that if they criticize Turkey enough, ordinary Turks will better understand their government's failures, therefore stop supporting it. They should have noticed by now that this is not working. Foreign attacks are only boosting our people's support of their government.

On the contrary, if the West softens its stance toward the Turkish government, the latter could implement reforms more easily. One wonders whether Western critics aim to encourage Turkey's democratization or on the contrary, to discourage it through their unconstructive criticism. Maybe they just want to push Turkey away from the West as much as possible for an excuse to punish it later. They must understand that the cost of losing Turkey for good is much bigger than the cost of winning it now. It is more rational for them to invest for after the elections rather than for before them.