US-Saudi relations and the case of the Washington Post journalist 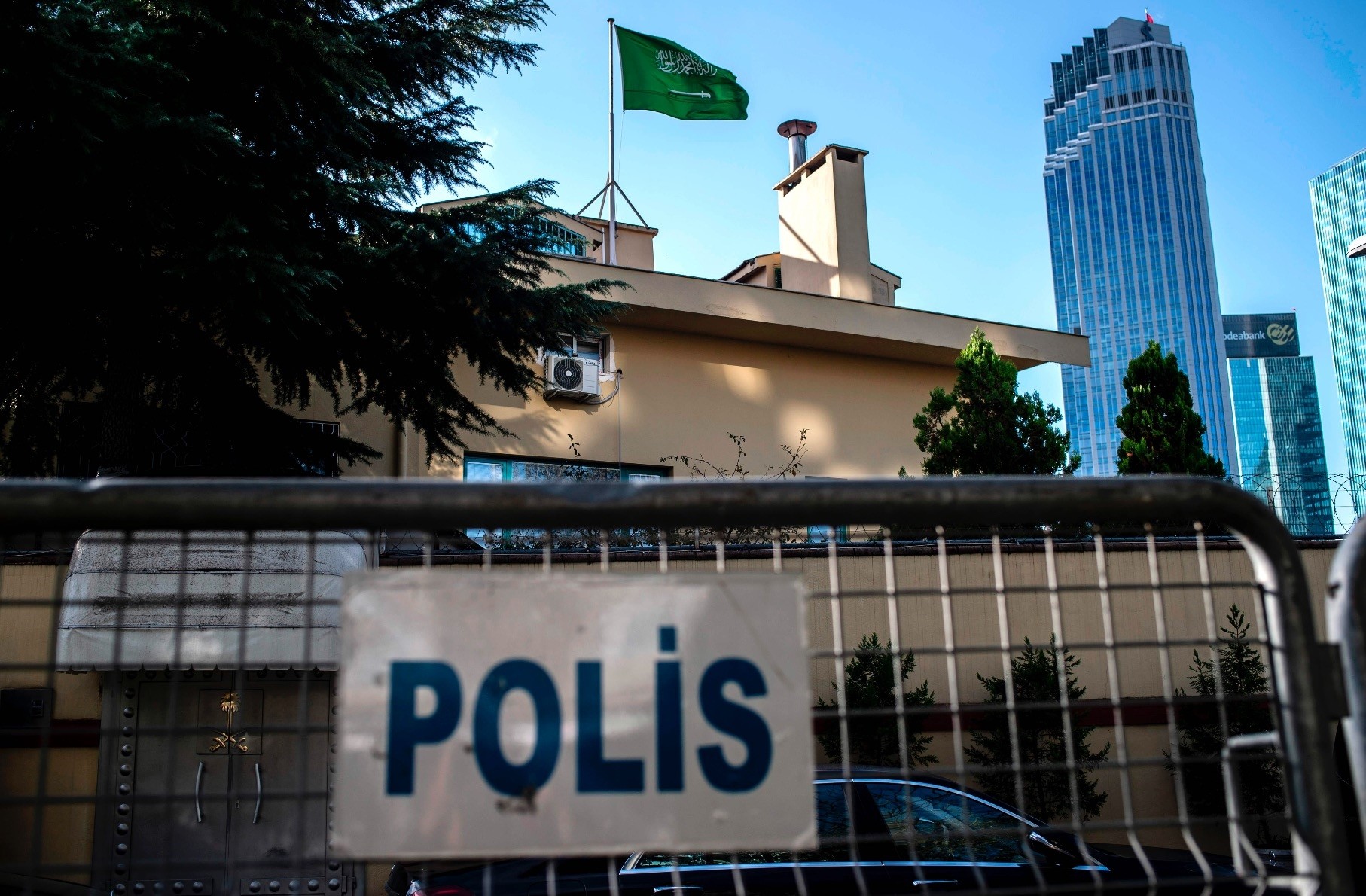 Saudi Arabia is trying to prove how determined it is to eliminate its opponents wherever they are; yet this showdown may have serious legal consequences, putting the country's rulers in a delicate position

It is well known that one of U.S. President Donald Trump's favorite countries is Saudi Arabia. It is also known that being liked by him or by the U.S., in general, is not always a good thing. Even when your country is liked by the U.S., it never considers you as an equal partner and always makes you feel inferior.

Most recently, Trump said at a rally that the Saudi king would not last in power for two weeks without the U.S.' military support. The undiplomatic remark means that if Saudi Arabia doesn't pay, it won't enjoy American protection anymore. We understand from these words that Trump believes the Saudi regime is very weak. So weak that it may collapse in two weeks if the U.S. military wasn't there to defend the Saudi dynasty. These words are no less than a covert threat, as we understand that the moment King Salman decides not to follow what Trump is asking him to do, the U.S. will stop backing his regime.

We know the methods the U.S. has frequently used in the past to threaten, or to change the regimes it doesn't like, such as fomenting military coups. We have to admit that this method has proven efficient in some cases. The problem is the country Trump is threatening is Saudi Arabia, i.e. the U.S.' closest ally in the region. If this is the treatment a "friend" deserves, one wonders what Trump is planning to do to his enemies.

As a response, the Saudi Crown Prince Mohammed Bin Salman claimed his country is perfectly capable of defending itself. He added they don't need to pay extra money, as all the armament the Saudis received from the U.S. is already paid for. In other words, he insinuated that Trump was not telling the truth about the bilateral relationship.

We don't know if the U.S. would indeed stop protecting the regime, or if the Saudis owe money to the U.S. Nevertheless, it is interesting to observe that there is not a single country Trump has not insulted since he came to power. Maybe his remarks about Saudi Arabia will push the kingdom to reassess its close relationship with Washington. Besides, Trump's words will probably encourage those in Saudi Arabia who question the crown prince's authority; as they may interpret this as proof that Washington is ready to abandon him.

It appears the U.S.' position has already exacerbated the Saudi regime's worries about its survival. Its recent mistakes are probably the result of this pressure. The Saudi regime now seems determined to eradicate all opposition, in every possible way. Instead of finding ways to reconcile with the opposition and listening to critics, the Saudi regime is trying to silence and destroy criticism out of fear.

The Saudis are so determined that they don't hesitate to track down their citizens who live abroad, without paying attention to this zeal's international consequences. The case of the Saudi Washington Post journalist Jamal Khashoggi, who vanished into thin air after having entered the Saudi consulate in Istanbul, is particularly unusual.

Saudi Arabia is trying to prove how determined it is to eliminate opponents wherever they are; yet this showdown may have judicial consequences, putting the country's rulers in a delicate position. The Saudis don't care about such consequences right now, it seems, but they may be subjected to international legal procedures one day. So they better act more carefully.

This is a complicated situation for the U.S. as well. How do you justify a friendship with a country that is tracking and eliminating its opponents all over the world? This kind of friendship will absolutely make the world question the U.S.' diplomacy. On the other hand, the U.S. must know that too much pressure on an ally will push it toward Russia in the end.

We live in an interesting time when Washington is pushing, not only its enemies, but also its friends into Russia's arms. Let's hope the Saudis don't fall into such a trap.