Targeting Syrian refugees: The most dangerous strain of populism 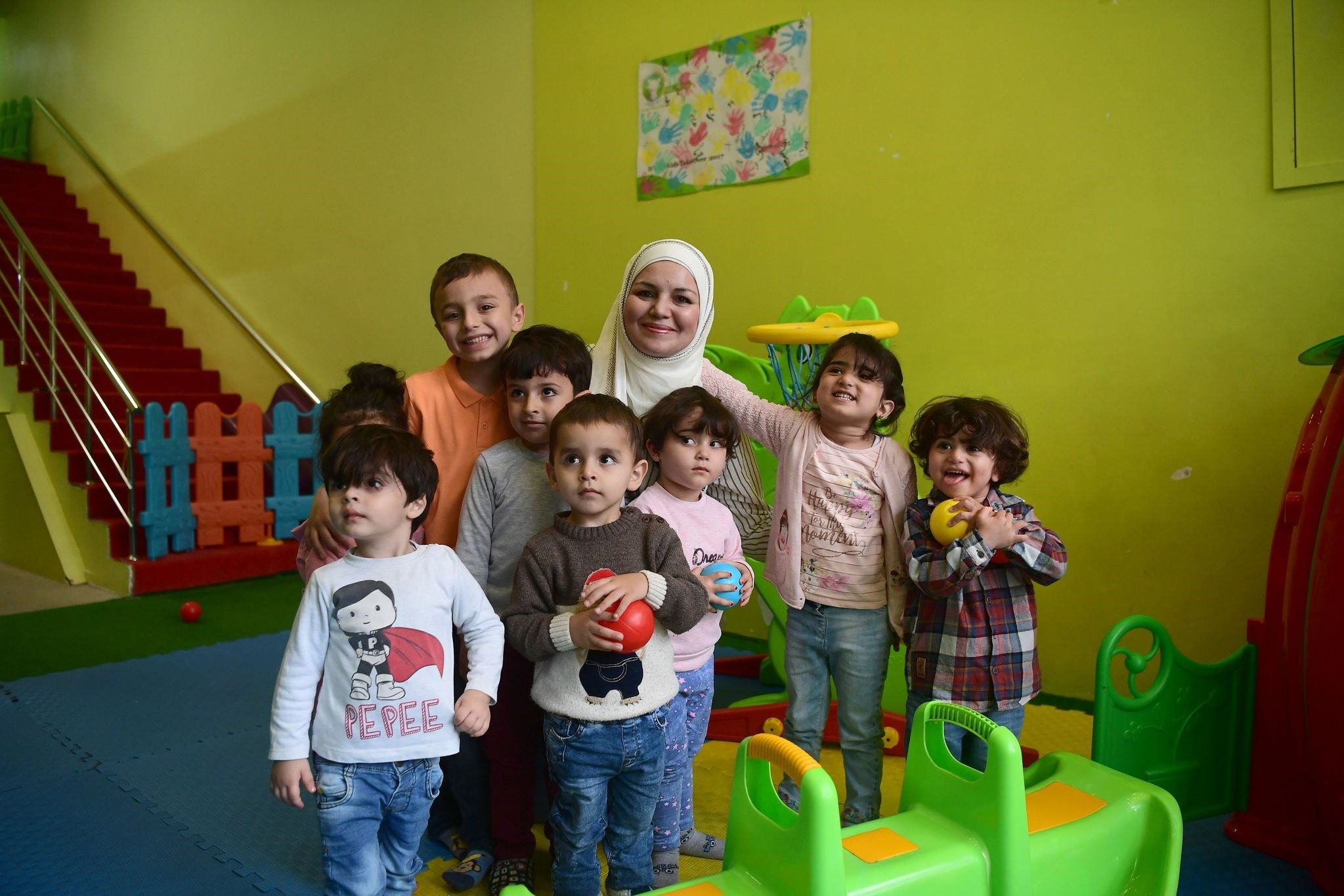 The return of Syrians to Syria should be a combined international effort. While the murder of a Syrian woman in Adapazarı is still fresh in our minds, political parties are playing with fire by fueling a hatred of Syrians

Politicians have a tendency to make populist promises on the campaign trail. Appealing to the emotions of voters is largely considered an effective way of receiving popular support. A number of issues, ranging from the economy to foreign policy, often become the subjects of campaigns. The June 24 elections in Turkey are no exception, provided that several presidential candidates have been making such promises at campaign events. Obviously, one could have a rational discussion about the impact of promises made to small business owners, civil servants, farmers, students and others on the economy, but two opposition candidates have been treading on thin ice in recent weeks.

Presidential candidates Muharrem Ince and Meral Akşener have been talking about the nearly 4 million Syrian refugees in Turkey while on the campaign trail. In televised interviews and public speeches, they pledge to "send them back." It would appear Ince, the main opposition Republican People's Party's (CHP) champion, is eager to follow in the footsteps of his party's chairman, Kemal Kılıçdaroğlu, who has been targeting Syrian refugees for four years: "There are 4 million Syrians in Turkey. They go on vacation for Eid holidays and stay [in Syria] for 10 days. How is this possible? If you can go there and stay, you should stay there. If you go there on holidays, I will shut the door and you will end up staying [in Syria]. Are we running a soup kitchen here? Our own citizens, unemployed people and retirees can't make ends meet."

During Turkey's military operations in northern Syria and, in particular, ahead of the April 16, 2017 constitutional referendum, Kılıçdaroğlu took his anti-refugee rhetoric to the next level: "Admitting Syrian refugees is an act of treason," he famously said. "You will see that prominent mafia figures of tomorrow will emerge out of their ranks." He also spread hatred by claiming that Syrian refugees "travel and have fun here as our young people die in al-Bab" and "became first-class citizens as people in the Black Sea came to seen as second-tier."

The brand of populism to which Ince and Kılıçdaroğlu subscribe carries serious risks. Alienating Syrian refugees undermines the possibility of peaceful coexistence between the various communities in the future. To be clear, targeting refugees, who escaped bloodshed and civil war, is not just an irresponsible act. At the same time, it amounts to reproducing the kind of racism popular among Europe's right-wing extremists.

Let us take a moment to recall the European far-right's inhumane response to the influx of Syrian refugees to Europe in September 2015. Anti-refugee sentiment was the driving force behind Brexit and the rise of right-wing extremists to power elsewhere in the continent. One of the most powerful images of that period was captured at the Serbian-Hungarian border, where a camerawoman tripped a Syrian refugee as he ran to enter Hungary carrying his child. That moment was when Europe's claim to human rights collapsed. It was a symbol of an entire civilization surrendering to exclusion, isolationism and parsimony.

Of course, the voluntary return of Syrian refugees to their native country after the war and the integration of others into Turkish society will require serious efforts by policymakers. It would be necessary to take new measures in a range of areas, including education, job creation and security. Promoting a brand of populism, which happens to be just one step away from racism and xenophobia, instead of offering concrete solutions, however, would only serve to destroy Turkey's future.

With the memories of a Syrian woman's rape and murder in Adapazarı still fresh, portraying the refugee community as the cause of unemployment or recipients of unnecessary financial support is not an acceptable part of any election campaign. Such acts merely fuel the worst kind of populism and actively promote hate crimes against Syrian refugees.