The perils of a 'German Islam' project 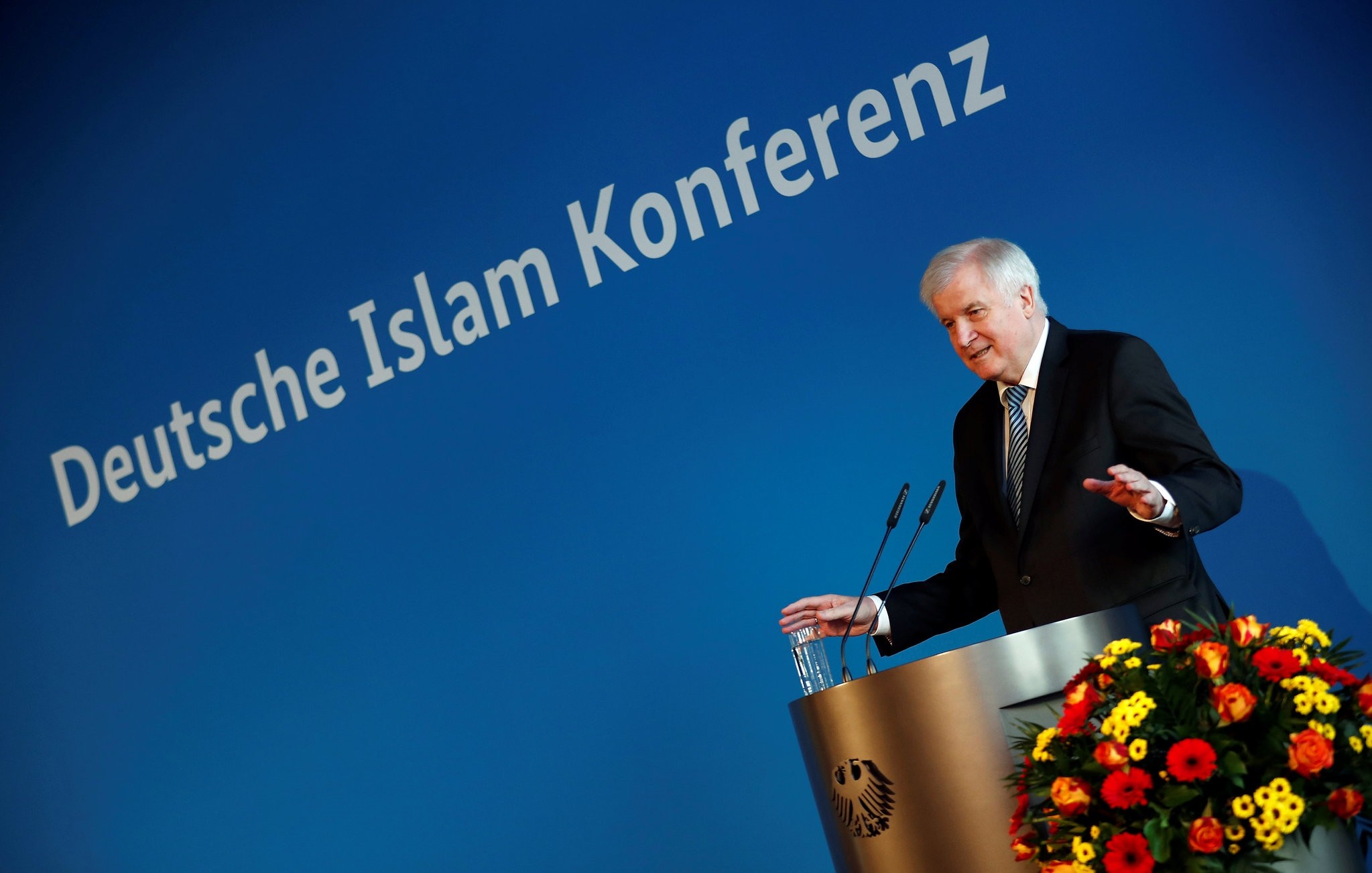 The German government's 'secular Islam' project only serves to make the Muslims in Europe become more radicalized, but not more integrated into their society

The German Islam Conference, an initiative of the German Interior Ministry, held its fourth meeting in Berlin last week. The program was launched in 2006 to promote dialogue between representatives of the German government and the country's Muslim community.

Meeting once every legislative term, the conference seeks to accomplish two goals: To facilitate the cultural integration of Muslims in Germany and create an institutional mechanism to keep the Muslim community under check.

Last week's gathering was chaired by Horst Seehofer, the German interior minister best known for claiming that "Islam does not belong" to the country. More than 200 delegates attended the event, where a range of issues including the training of imams and whether the Muslim community belonged to Germany, were discussed.

In addition to Muslim organizations like the Turkish-Islamic Union for Religious Affairs (DITIB) and the Islam Council, a number of individuals claiming to represent "liberal" and "secular" Islam joined the debate.

However, this year's conference made headlines because the organizers thought it would be a good idea to serve pork for lunch.

Needless to say, the German Islam Conference is a thinly-veiled government project intended to promote "an Islam from and for Germany." The German government wants the country's 4.5 million-strong Muslim community to come up with a uniquely German definition of Islam.

The most obvious step towards that goal was to extend an invitation to ultra-secular activists with anti-Islamic views to this year's event. Keeping in mind that the German authorities have been mounting pressure on DITIB and the National Outlook movement for some time, the reason behind that choice was to curb the influence of traditional organizations and ensure that representatives of "secular Islam" come to dominate efforts to define "German Islam."

To be clear, German officials haven't exactly gone to great lengths to conceal their motive: To sever the financial and spiritual ties of mosques and faith communities in Germany with foreign countries. The notion of Islam that countries like Turkey, Iran and Saudi Arabia promote in Germany, they claim, is "radical" and "in violation of Western values." Either by offering financial incentives or taxing mosques, the German state apparatus wants to strengthen its grip on the Muslim community.

Those steps are notable reminiscent of how Christianity was reformed by a succession of councils. It would appear that Germany wants to eliminate organizations like DITIB, to cut off the Turkish community from their native country. In other words, religious people are being targeted by the German authorities.

Around the same time, Cem Özdemir, the former chairman of the German Green Party, issued a statement on behalf of the so-called Secular Islam Initiative. Like the German Islam Conference, that statement aimed to transform the identity of religious individuals according to the expectations of the German government – to promote an "enlightened, modern and humane Islamic theology."

Accordingly, the Secular Islam Initiative calls for a blanket ban on the Islamic headscarf for teachers, public employees and judges. Instead of preserving religion, that brand of secularism seeks to join forces with anti-Muslim political movements for the purpose of suppressing Islam. In other words, it promotes a rigid interpretation of secularism under the guise of dialogue.

Obviously, the principles of Islam as a religion are not subject to change. There cannot be multiple versions of Islam on the basis of nationality. Yet it is only natural that different societies will interpret the faith in different ways. The Muslim community in Germany demonstrates certain cultural variations in their religious practices – as do Arabs, Turks and Iranians. That diversity is the product of a bottom-up, natural social process as opposed to a government effort.

It is unacceptable for the German government to meddle in the principles of Islam and to impose the so-called "secular Islam" for the purpose of promoting its own brand of the religion. Such efforts won't serve the cause of integration. If anything, they will fuel polarization between secular religious individuals. What more, the German state's current policy could push away Muslims from the authorities and possibly trigger a new wave of radicalization instead of severing the ties of Muslims in Germany with their native countries. Provided that Turkish Muslims in Europe have successfully protected themselves from radicalism, weakening the institutions that stopped their radicalization is a recipe for disaster. Here's a word of caution to the German government: Make sure not to fuel radicalization as you attempt to experiment with "secular Islam."

Burhanettin Duran is General Coordinator of SETA Foundation and a professor at Ibn Haldun University. He is also a member of Turkish Presidency Security and Foreign Policies Council.
Last Update: Dec 03, 2018 8:00 am
RELATED TOPICS