The future of the MENA region dynamics 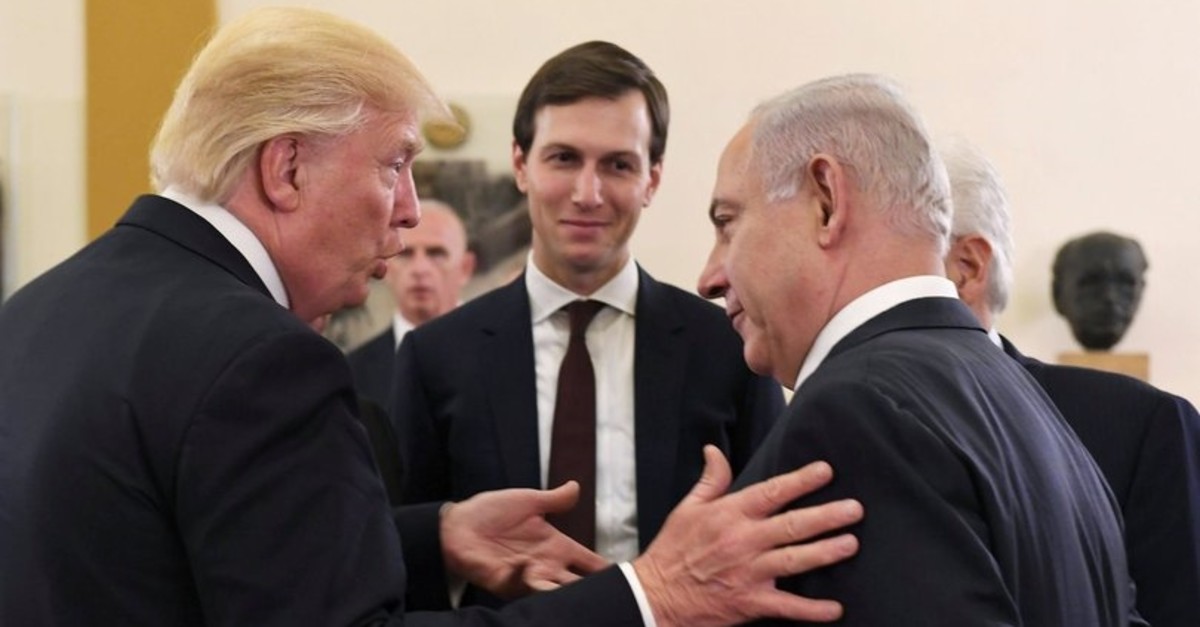 With the U.S. warning of its withdrawal from the Middle East, the new balance of power in the world has begun to be established. The rapprochement between authoritarian Arab regimes and Europe alongside Saudi Arabia's search for convergence with Asian powers are just the consequences of it

There has been heavy diplomatic traffic in the Middle East recently. Over the course of several days, leaders of the European Union and the Arab League met in Sharm el-Sheikh, Egypt, Saudi Crown Prince Mohammed bin Salman (MBS) pledged billions of dollars worth of investment in Pakistan and China, Trump's son-in-law and advisor Jared Kushner visited Turkey and the rest of the Middle East, Bashar Assad traveled to Tehran and Turkish President Recep Tayyip Erdoğan spoke with Pakistan's Imran Khan against the backdrop of tensions between India and Pakistan. That traffic is not ordinary. It reflects the geopolitical changes taking place in the region.

Obviously, one way of looking at those developments is to identify rapprochement between Europe and authoritarian Arab regimes, the Saudi Kingdom's push for closer cooperation with China amid tensions with the United States, the Trump administration's pro-Israel policy of imposing a solution on the Palestinian people, a deepening of the Syrian-Iranian partnership and mounting pressure on Pakistan. We are still in the early stages, but current efforts to create a new regional blueprint plant the seeds of more comprehensive change.

The Middle East and North Africa (MENA) region, which extends from Morocco in the west to Afghanistan in the east, finds itself buried in chaos. The neighborhood failed to establish a new order after the Arab revolts. Quite the contrary, regional powers have been adopting new types of nationalism to compete against each other and form blocs around themselves.

The polarization between Iran and the Gulf, and a competition among regional powers on the basis of religiously tinted nationalist ideologies attest to that fact. Today, Egypt and Saudi Arabia are preaching the gospel of moderate Islam. At the same time, the Saudi-United Arab Emirates (UAE) alliance promotes Madkhali Salafism, especially in Libya and Yemen, to counter Iranian expansionism. Saudi Arabia and the UAE rely on Madkhali Salafism's emphasis on absolute obedience to political authority to legitimize their regional claims, including their support for the so-called "Deal of the Century."

Another wind of change blows on the global level. That wind will have a profound impact on the Middle East's own turbulence. This is clearly about Washington's changing global role in the world and the end of its policy of liberal hegemony. With increasing frequency, the American foreign policy elites debate whether Washington should reduce its involvement in the Middle East (with the exception of the Gulf).

Thinkers like John Mearsheimer stress that the new balance of power in the world will reflect realist and nationalist approaches. Some claim that the new order will be shaped by populist nationalism. Others maintain that nationalism was always influential and that the primary change is related to the collapse of Washington's exceptional liberal foreign policy. Either way, the Middle East stands to feel the impact of the lurking change more deeply than others. That is because fragmentation, ideological and religious competition and clashes between proxies in a region with no nation-state consolidation will only fuel chaos.

So where is the Middle East going in the long run? According to some observers, who argue that the Arab Spring has turned cold, the future will set the stage for competition among oppressive governments. Others haven't given up hope in the Spring, as the West's support for current authoritarian regimes cannot stop the popular search for rights and liberties. Rached Ghannouchi, whom the SETA Foundation hosted last week, belongs to the latter group of thinkers and politicians. Having skillfully stopped the counter-revolution in his native Tunisia, he argues that the Arab revolutions haven't failed – they have been merely stopped. Ghannouchi recalls that the French Revolution played out over 70 years and believes that the Arab revolutions, too, will bounce back when they can.