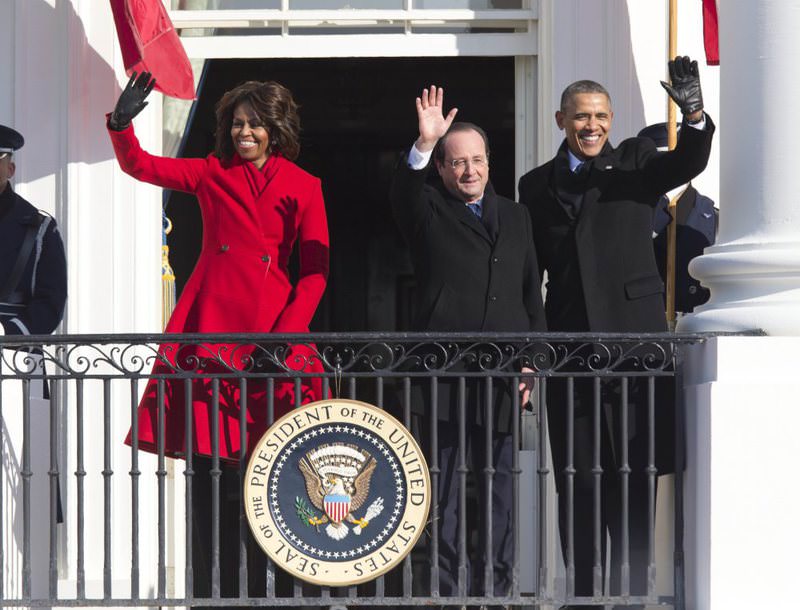 More and more, a transition to a presidential or semi-presidential regime is debated in the country. This is mainly due to the fact that we have inherited a very bizarre system whereby a president is elected through direct vote while he holds mainly symbolic functions and duties. Turkey has had a parliamentary system since 1961, with beginning bi-cameral structure with a National Assembly and Senate. The role of the president was brought mainly to an honorific position while the prime minister was the head of the executive.

The coup in 1980 totally overhauled the system, abolishing the upper chamber and extending the duties of the president while keeping the prime minister as the head of the executive. The role of the National Security Council (MGK) was consequently enhanced. The idea of the high command of the military was to establish a controlling superstructure over the elected assembly and prime minister. Since 1961, all the presidents in charge in Turkey were retired, or retiring, generals or admirals. Thus, the 1980 coup established a controlled democracy in which Parliament and the prime minister would remain under the authority of a "sage" - a retired general made president - and a high council made up of the General Staff of the military and highest representatives of the government.

This system worked until the election of Turgut Özal, who has been the first civilian to be elected to the highest post since the 1960coup. But the presence and the weight of the military remained. The High Security Council, where the Chief of General Staff was almost on equal footing with the prime minister, conserved all its might. Over time, especially after the 2007 presidential election, which was sabotaged by the military and judicial establishment to prevent the election of Abdullah Gül, a number of attempts have been made to facilitate the election of the president. Direct elections were accepted through a referendum, and the term was reduced from seven to five years. But the prerogatives were not touched upon, so today we have a hybrid system where a directly elected president has to work in a parliamentary governmental system.

The proponents of a presidential regime do not really disclose the kind of system they want, so it would be wise to see what the most common presidential systems in democratic countries are.

The U.S. has a unique system that is not applicable elsewhere, where federal and local authorities have very large prerogatives and where political parties remain weak. France, since 1958, has a semi-presidential regime, which looks very much like the regime sought by President Recep Tayyip Erdoğan. As a matter of fact, the system in France, called the Fifth Republic, is a juxtaposition of large presidential prerogatives and a parliamentary system. It was carefully put in place by Charles de Gaulle during the very problematic period of the Algerian War. France had a very fragile parliamentarian system between 1946 and 1958, the Fourth Republic, characterized by weak and short-lived coalition governments and personal conflicts among political leaders. It was in the middle of the Cold War years and France did not have the possibility to have strong governance.

De Gaulle was first elected thanks to an attempted coup in 1958 by the military commanders in Algiers. He succeeded in stopping the military takeover and was nominated prime minister and he immediately started the preparation of a new constitution. The project for a new constitutional system was prepared by a very restricted team led by Michel Debre, the future Prime Minister under De Gaulle. It was largely accepted in 1958 by almost 80 percent of voters. But the election of the president was still in the hands of "grands electeurs," around 80,000 people, deputies, mayors, representatives of city councils among others. In 1962, De Gaulle proposed direct presidential elections, which also was accepted through a popular referendum by almost 63 percent.

The electoral system was revised and National Assembly elections were reorganized in small, uninominal constituencies with two-round voting. This would give a large majority of seats to the leading political forces and establish stable, large majorities in parliament. The president had also the right to dissolve the chamber.

The system was designed to suit De Gaulle. It had very strong dynamics, both internal and external. The Algerian War was draining the entire human and economic resources of France, government instability was preventing France from playing a noticeable role in international relations and on top of everything, De Gaulle had an immense aura as the national hero.

The combination of these factors created a "sui generis" regime in France, which worked rather satisfactorily under De Gaulle from 1958 to 1969, and also François Mitterrand from 198 to 1995. The last popular president of France was Jacques Chirac from 1995 to 2007, and since then the term has been brought to five years and the role of the prime minister has decreased even further. The president is independent of political parties in theory, but in practice political parties support their respective presidential candidates. The system has produced strong governance, but also periods of co-habitation where the president and prime minister came from different political parties, e.g., Mitterrand-Jacques Chirac, Mitterrand-Edouard Balladur and Chirac-Lionel Jospin.

Two-round elections deepen the polarization between political parties, but they also facilitate the local implementation of parliamentarians. The last two presidential terms with Nicolas Sarkozy and François Hollande have shown the limits of the system. In a nutshell, France carefully prepared the transition to a presidential system in 1958 and today the system perhaps needs another overhaul. In Turkey, the transition to direct elections was done without preparing the role of the president, and today we live in a totally obscure and hybrid situation, envenomed by the undefined prerogatives of an elected president.
RELATED TOPICS