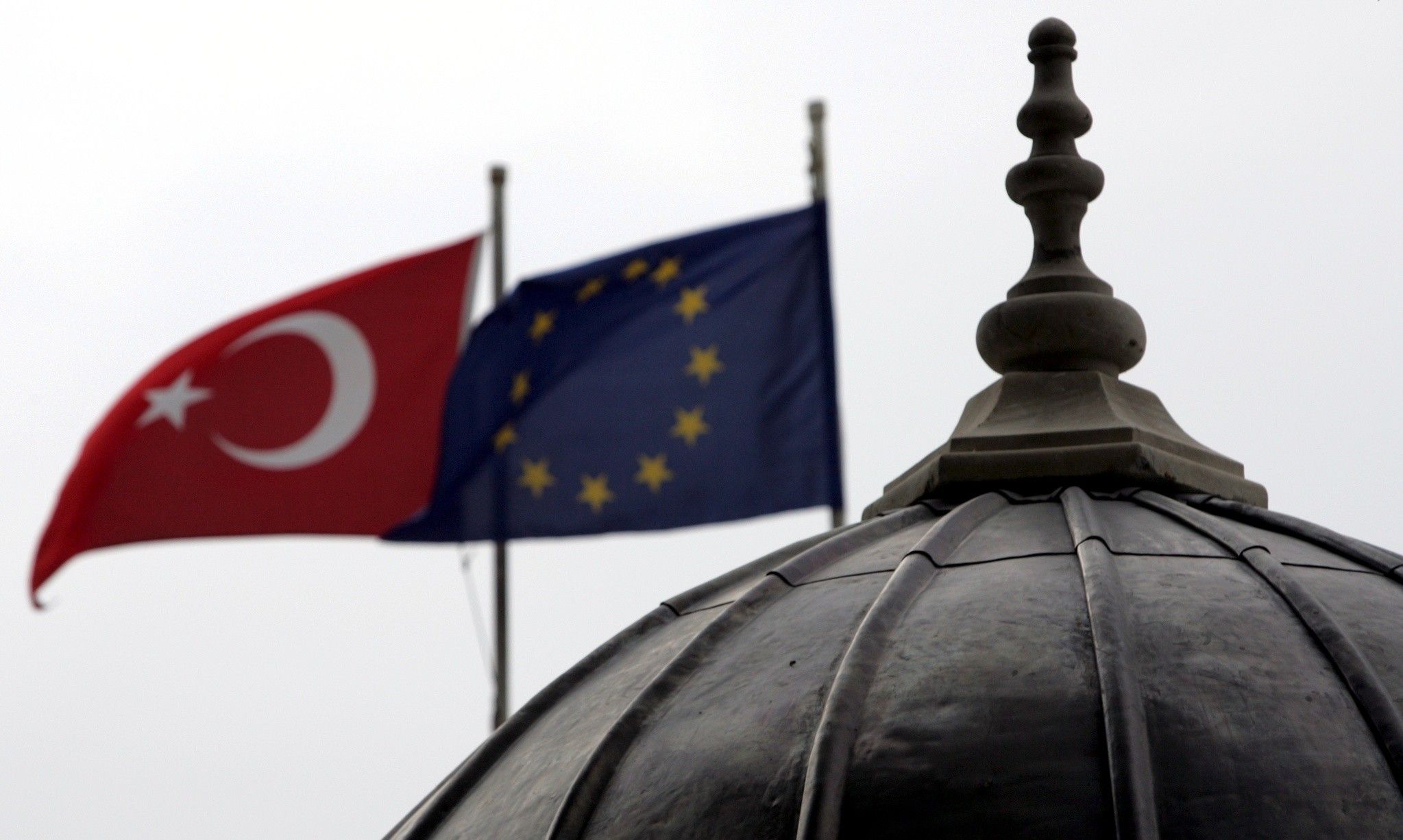 The EU is in shambles. Seen from the outside, the EU does not look well. One of its biggest and most important member states, the United Kingdom, has opted to exit the union. Like any other sovereign state, the U.K. is perfectly entitled to leave the EU. The problem is nobody knows how to leave the EU, and the United Kingdom having been a very problematic member state, it is not at all easy to decipher the Brexit talks that are taking place.

EU representatives, having had to deal with the U.K.'s delicate situation and have constantly wanted to opt out or remain at an arm's length within the EU for decades, have not really been very accommodating for British representatives. Regarding the British rebate concerning Common Agricultural Policy remittances in particular, the EU is likely to ask for a sizable amount of money from the U.K. On the other hand, British representatives are likely to offer at best one-fifth of the sum asked for by the EU, which shows why the negotiations are not promising.

But the reality is even more dramatic than to be reduced to pushing figures around on paper. The U.K. does not really want what the kind of an exit they look for. British Prime Minister Theresa May, who was a proponent of the remain vote, is trying to manage an exit that is not even thought to be realistic and is unprepared. People like Nigel Farage, who were thinking to "make Great Britain great again" by taking it out of the EU, have totally disappeared from the political arena. Michel Barnier, chief negotiator for Brexit on the EU side, does not hide his disappointment regarding the framework of the negotiations around which there is more vagueness than ever. Nobody knows if there will still be a customs union afterward or not. The Republic of Ireland was keen to ask whether the border with Northern Ireland will be made a physical obstacle again, to which May replied that it would never happen. So, how would it work, will Great Britain remain in the Schengen zone?

So many unanswered questions with so little predictability create a deep sense of uneasiness in the EU. There is a visible dynamic among major political forces to give a new boost to the European idea. French President Emmanuel Macron is the most visible leader of this new European movement. France, which for the last two presidencies has not really had a very clear idea about its place within the Franco-German engine, now shouts loudly and clearly for its vision of the future of Europe.Turkey, unfortunately, remains on the sidelines of this European future. Macron's important speech at the European Court of Human Rights (ECtHR) on Oct. 30, clearly defined both Turkey and Russia as two countries strongly anchored in Europe. This means that Turkey and the EU will continue to have strong relations, which is good and also what we call realpolitik. Neither Turkey nor the EU has the luxury of turning their backs on one other. Macron also talked about two countries that will never be poised as members of the EU, Russia on one side and Turkey on the other. This is practically the end of a dream that lasted almost 60 years.

This is no time to lament or give false hopes regarding the so-called existence of the accession negotiations. No chapters are opened, and if there is a revival of accession talks, it can only go in the wrong direction for the time being, with possibly a political crisis at the end. So, neither of the two sides really want to use this platform to better their relationship, despite official declarations.

I have had ample time and opportunity to write about the peculiar institutional system of the EU. Either a country becomes a member of the EU and sits at the table with all the other members, or it remains a third country with deep economic, social, cultural and political relations with the EU, but no advantage or possibility to influence the decision-making process within the EU.

This is not completely accurate, because under Jacques Delors as European commission president, a "second tier integration system" was devised when the EU had only 12 member states. This was called the European Economic Area, which was designed to welcome the developed European Free Trade Association (EFTA) countries, so long as the EU system was thought not to encompass more than 12 members.

It is not to show a lesser objective for Turkey instead of membership, it is not to deepen the despair of not becoming a member state one day, but at a time when the EU is really thinking of reforming itself, it is worth considering.

Turkey can wait decades before the EU comes with an acceptable offer to compensate for the lost years of ersatz accession negotiations. It is not worth expecting clever solutions from the EU, as for years the EU refrained from offering a European Economic Area seat to Turkey. It is up to Turkey to come up with good and implementable ideas to open perspectives to the EU. At a time when the cards in Europe and all over the world are being distributed again, at a time when the European public is fed up with enlargement, at a time when this enlargement does not deliver democratic functioning in many incoming member states, Turkey should be well advised to take sound initiatives.