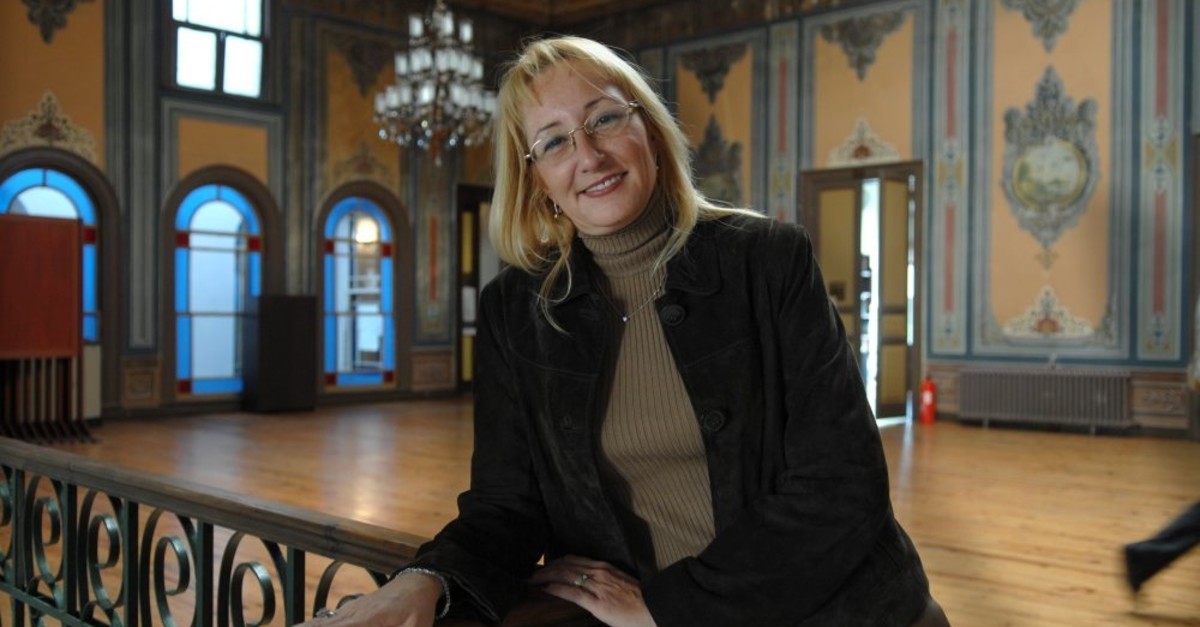 Our esteemed college and beloved friend Professor Beril Dedeou011flu passed away at the age of 58 late Wednesday in Istanbul. The Daily Sabah family and the whole Turkish nation are in deep sorrow.
by Emre Gönen Mar 18, 2019 1:21 am

An energetic and hardworking person, she had something that most people lack - genuine warmth. She accepted very demanding and delicate posts in academia and in politics alongside her own demanding academic career. At the age of 58, professor Beril Dedeoğlu has left us very unexpectedly. God has taken Beril away from her family and friends' tender affection and love, at a time when she was the top of her academic career and intellectual performance.

She came from a family of academics. Her father was a university professor. She was a graduate of the famous Galatasaray High School, a pure product of this French-speaking intellectual tradition and community. She pursued her studies at Istanbul University, completing all her degrees there, and earned her Ph.D. in 1993, in the field of international relations.

Her expertise was European integration and the European Union at a time when very few in Turkey were interested in the European Union. This proficiency made her part of the tiny community of "EU academics," focusing on the different areas of EU functioning and more importantly on EU-Turkey relations.

She was instrumental in establishing and developing the International Relations department at Galatasaray University, where she was nominated as the head of the department for more than a decade. She wrote articles, columns and books, gave seminars and conferences and received as many honors as an academic can expect all the while without losing her easy-going nature, her friendly approach, her modesty.

She was nominated briefly as the minister of EU Affairs and chief negotiator for the elected government and was also nominated as the rector of Aegean University in İzmir. She held the post as a Higher Education Board member starting from 2011, and recently was nominated to the Presidential Security and Foreign Relations Board.

She is survived by a loving husband, a son and a daughter and very recently by a granddaughter who she was most happy to see. I have known her through a multitude of events pertaining to the EU and, despite the fact that we did not see each other often, we kept a very warm and friendly relationship. In the last few years, she had accepted a number of demanding and stressful positions, probably at a cost to her loving nature. After an unexpected intracerebral hemorrhage, she was hospitalized and underwent surgery, but her frail body could not withhold such a terrible shock and she left us on March 13, a very sad day for her family, her friends and her students. As a wife, a mother, a grandmother, a professor and a columnist at Daily Sabah, she will be sorely missed.