Brexit: A challenge to representative democracy 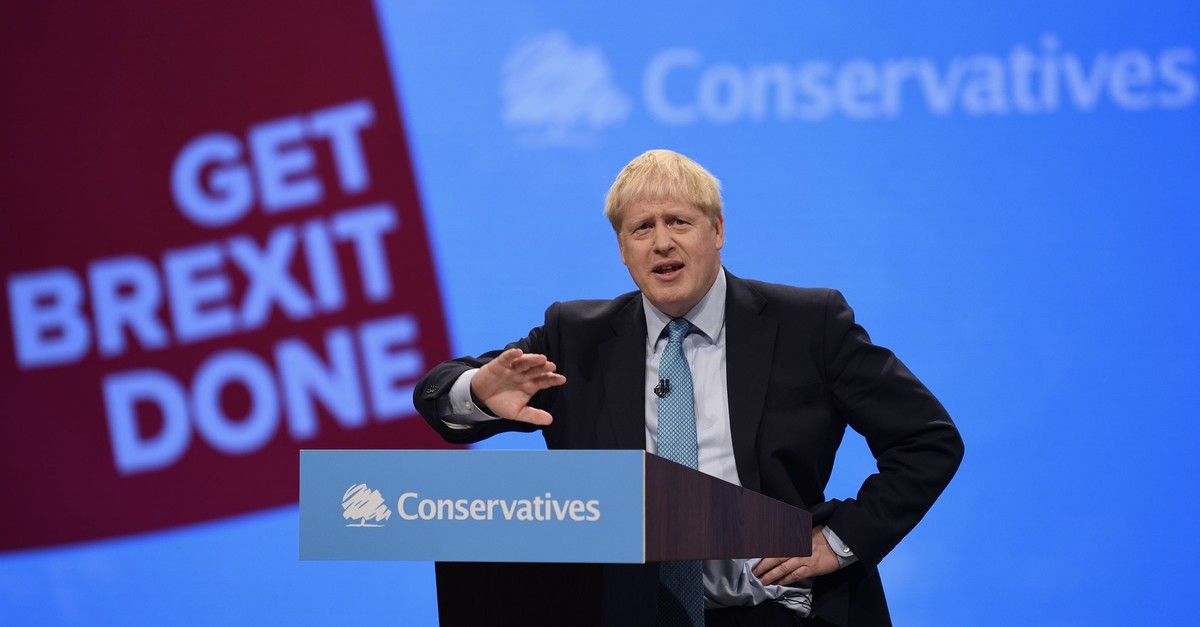 No member state has left the European Union before. There are the cases of French Algeria, moving away from the European Economic Community and Greenland leaving Denmark and the European Council. However, in both cases, newly independent countries wanted to distance themselves from previous international institutions they were part of. Algeria would not have been made member anyhow in 1963, they remained part of a common market that was only emerging, as the French overseas departments. Only a few thousand people, who wish to remain autonomous as regards the fisheries policy, inhabit Greenland.

None of the above cases has been disruptive for the functioning of the EU. The eternally asked (and never answered) question remained, "What if a country wants to move away from the EU?" The existence of an article inserted into the founding treaties, the famous Article 50, does not point at anything and does not explain anything. Therefore, what was once thought to be impossible, a member state walking away from the EU, has become a reality.

This reality is rather nasty... As the EU was not at all ready to establish an "exiting" system for member states the negotiations for an orderly Brexit took two-and-a-half years to be concluded.

The problems created even by an orderly exit were so numerous that from the U.K. side, two chief negotiators resigned during the process. The third negotiator signed a bitterly discussed and finalized deal, which did not please the British Parliament. The rejection of such a hardly prepared and concocted deal took the EU by surprise and they did not want to change anything in the deal.

In perhaps more "normal" times, two major negotiating powers, the EU and the U.K., could have resolved this issue over time. However, these are not "normal" times, and there is a wave of populism and jingoism rising almost everywhere in the world. The so-called "euroskeptic" wing of the Conservative Party has taken the lead of the party and the government. After three years of Theresa May's stubborn Brexit policies, the whole situation is in a terrible quagmire. Boris Johnson, a perfect stereotype of the populist politician, in the direct vein of Berlusconi, U.S. President Donald Trump or Bolsonaro, decided to go the bold way.

He defies openly every opponent and interlocutor when it comes to the deadline for Brexit. He argues that Westminster is preventing people's decision to move away from the EU. It is pure populist rhetoric and the Brexit referendum was ill-organized, as I have written several times. It was supposed to be non-binding and it did not include nearly 4 million British voters living abroad. Johnson does not care, it was the vox populi and all the people not abiding by the people's choice are traitors. The whole debate has gone out of hand, in pure Donald Trump or Jair Bolsonaro style. Opponents are traitors of the country, elitists, collaborators, spies and so on... The conventional parties and political movements are almost defenseless against such attacks. According to Chantal Mouffe, a world-renowned professor of political theory at the University of Westminster, the explanation is clear. "Since the economic crisis of 2008, however, there has been growing resistance to an economic order that has produced a new class of oligarchs and a growing precariat. After decades of 'post-politics,' during which citizens were deprived of a voice in the way they were governed – under the pretense, there was no alternative – we are now living through a populist moment. Political frontiers that were said to have vanished are now being reinstated, in the name of recovering democracy and popular sovereignty," she told the Guardian newspaper.

Centrist politicians do not have a reliable counterstrategy for the populist wave, unless, always according to Mouffe, there is a "new ideology" to counter the right-wing populism and the rise of an extreme right. Chantal Mouffe does not at all think that centrist policies can be a counter-remedy to populism because according to her, such policies are obviously the source of the creation of populism.

Her approach is, as always, perfectly pertinent and intelligent, but will it be heard? For the time being, centrist, democratic movements make only very modest attempts towards new policies. Whereas new deals are required, including a total overhaul of industrial and energy policies, taking into account huge environmental challenges. The Brexit crisis is only an example; the rise of the populist policies will continue if nothing is done.