What is happening in Iran? 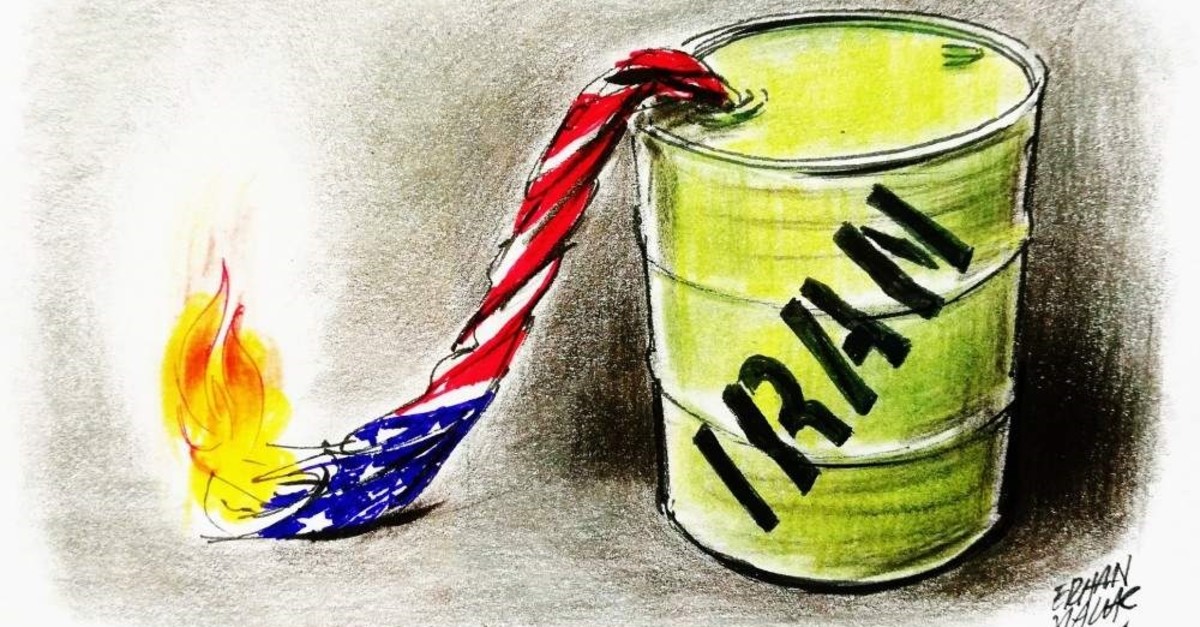 Although we are not seeing clashes on the ground, Iran is indeed at war, with internal conflicts across society and the economy

Autocratic regimes, with heavy censorship and government control, are not easy to decipher from the outside. This is valid for even very large countries, like China, where despite massive presence of foreign businesses, political developments are blurry and almost impossible to forecast.
With the advent of a real revolution in communications and information, the censorship of developments in a country has become very difficult. Anyone who possesses a mobile phone can become an eyewitness reporter and distribute news on the internet in an incredibly short span of time to millions of people.
Still, internet connections, web and mobile phone lines also remain controllable by ruling powers that can be limited for users. This is what is happening in Iran right now, where a large wave of protests has erupted in many of the large cities and in the capital city Tehran.
The increase in oil and gas prices has ignited an outcry. It is worth remembering that gas prices are very low in Iran, which is one of the major factors for the government to get sustainable public support. An increase of 50% is very bad news for a very large majority of the population and they have taken their discontent onto the streets.
The few images and information international public opinion can get from Iran shows scenes of vandalism, large protests, cars and buildings on fire and street battles between protesters and security forces. Official sources speak about arrests, numbering hundreds, maybe thousands at various places. Lives have been lost, officially four people (unofficially much more), have been killed so far.
Hassan Rohani, the “moderate” president of the Islamic Republic, has made a public declaration, accusing opponents of the regime of being manipulated by the Mujahedeen or else being the proponents of the monarchy. For the time being, the real holders of political power in Iran, Ayatollah Khamenei and the Pasdaran, have not made any comments. It has become even more difficult to be connected to the internet in Iran, which shows that the regime is panicking and will resort to the use of overwhelming force in the coming days.
The problem is that Iran has been at war for at least eight years. Either these are proxy wars like in Yemen (or recently in Gaza) or the direct involvement of Iranian forces, without regular uniforms, within other armies, like in Syria.
Such war efforts become economically unsustainable if no visible solution appears after a while. The Iranian economy, under duress and embargo, does not deliver enough to support a large and young population’s needs, alongside the necessities of a belligerent regional power. For a population almost equal to that of Turkey, with immense reserves of oil and natural gas, Iranian gross domestic product (GDP) remains barely at half the level of Turkish GDP. Nor does Iran — neither, by the way, does the Russian Federation — possess the economic power to uphold its military and strategic objectives in the Middle East.
Iranian insistence in exporting instability is helping U.S. policies. The United States is practically the only country in the world that does not pay for its errors and missteps. Their incredibly criminal neoconservative policy in the Middle East has created immense chaos, but the U.S. economy does not suffer from it; the U.S. military has largely withdrawn from the region. The turmoil in the Middle East (or what is left of it) has not given way to any official reprimand or inculpation of the U.S. No embargo, no condemnation; moreover, the U.S. does not need the oil extracted in the Middle East any more and can challenge the price increases. So when Iran started to instill instability in the region to challenge U.S. policies, it did not really evaluate the price of its endeavor in the long run.
This is what is happening today. As in any totalitarian regime, the Iranian population does not have the democratic means to show its discontent, so the protests took on very paroxysmal dimensions when they erupted. This is not to say that the regime is on the verge of being overthrown, but more that what is happening is not simply an outcry that will be forgotten in a few weeks.
Last Update: Dec 20, 2019 1:46 am
RELATED TOPICS