Turkey is the biggest test for the EU project 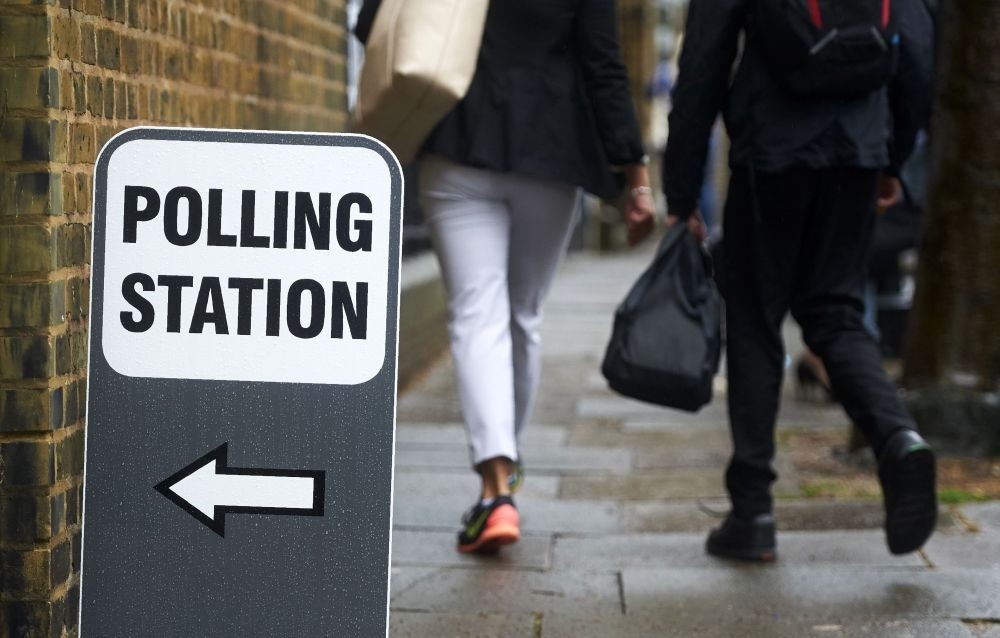 People leaving a polling station in London yesterday, as Britain holds a referendum on whether to remain in or to leave the European Union.
by Fahrettin Altun Jun 24, 2016 12:00 am

At the time I wrote this piece, the results of the referendum on whether the U.K. will remain in the European Union had not yet been finalized. But no matter the result of the referendum, the U.K., having solidified its idea of leaving the EU to this extent, is very important for the EU's position and future.

We have been speaking for a while, on the matter of the EU's crisis. This debate began to expand after the 2008 global financial crisis, and then took on an even more distinct form following the Arab Spring. When we ask what makes us say that the EU is in a crisis, we can mention three main topics. The first is the lack of the EU's capacity to be involved in global crises and problems. In this sense, the Ukrainian crisis and Syrian civil war were what triggered the EU's helplessness debate. The second is the state of economic stagnation that some EU member countries have fallen into. The third is the dramatic rise of racism, xenophobia and the far right in EU member countries.

Throughout this period, refugees escaping the Syrian civil war and landing on the EU's doorstep increased its helplessness even more. In this atmosphere, the EU, with the thought that it would contribute to solving this problem, signed a readmission agreement with Turkey in March of this year, but nothing has come of it.

This week, European Parliament President Martin Schulz explained why the readmission agreement had been inconclusive. He said that the main factor determining the EU's attitude was the "authoritarian manners" of President Recep Tayyip Erdoğan. Due to this, Schulz explained that visa-free travel would not be granted to Turkish citizens.

Schulz's statements show that the comfort of conducting political maneuvering by being against Erdoğan is not limited to just Turkey, but shows up in the global arena as well. Schulz, by using anti-Erdoğan rhetoric, saves himself from having to give rational explanations for a political decision.

Let us leave aside for a minute how problematic this conformity is. The EU's inability, or its refusal, to grasp Turkey's inner dynamics and what Erdoğan signifies for Turkey are bringing serious costs for the EU, because today, Turkey has turned into the main issue at the center of the crisis that the EU is experiencing. Yes, Turkey is the control apparatus showing whether the EU machine works.

In this sense, it is no coincidence that Turkey has transformed into the central theme of the Brexit vote. In the U.K., which was generally assumed to support Turkey's membership in the EU, Turkey's full membership potential in the EU has become an object of fear that has swallowed up rational politics. Those on both sides of the debate causing the referendum are marginalizing Turkey. Those who say that the U.K. should leave have been conducting the propaganda that if Turkey enters the EU, the U.K.'s streets will be full of Turks. On the other hand, those who say that the U.K. should remain in the EU say that Turkey will not be able to enter the EU until the year 3000, supposedly attempting to tone down the atmosphere of fear.

Turkey is transforming into an object of fear not just in the EU, but in the EU's carrier powers of Germany and France as well. The fact that Turkey is a Muslim-majority country is something that continues to not sit well. The EU's systematic search to keep Turkey outside is shrinking Europe and putting the European Union project into a crisis.

The European Union has swung between history and strategy for many years. It appears that today, strategy is taking a back seat while history and its accompanying isolationist attitudes are in the foreground.

We and our European friends know this very well. The present anti-Erdoğan rhetoric is an excuse to hide the exclusionist position on Turkey. It must be kept in mind, however, that this attitude of excluding Turkey is simply going to cause the failure of the European Union project at the end of the day.

Mixing today's Turkey with the Turkey of the 1980s is the biggest mistake that EU politicians have made. Through the democratization, normalization and economic growth Turkey has experienced after 2002, Turkey no longer has a passionate relationship with the EU. It has a highly rational, interest-based policy. In this relationship being conducted on the basis of reciprocal interests, the resolution of the problems that have cropped up is as much a necessity for Turkey as for European Union member countries, but even more importantly for the continuation of the EU project.
RELATED TOPICS