How can Turkish-American relations normalize? 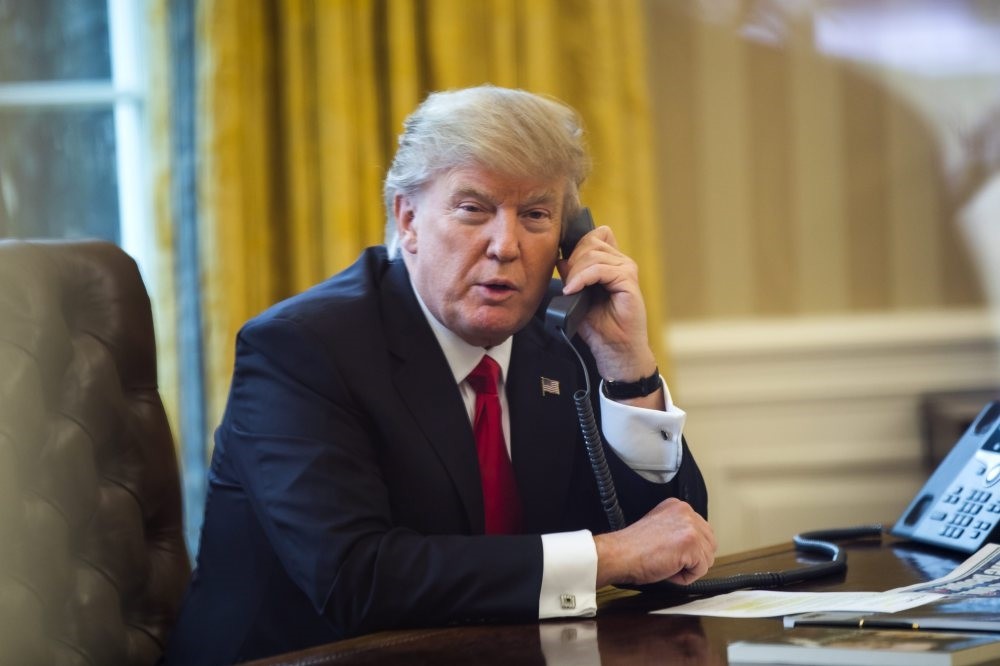 Although Trump's phone call to Erdoğan and the CIA head's visit to Ankara are both concrete steps, they are unfortunately inadequate to normalize Turkey-U.S. ties; Trump still has a lot to do

For a while, Turkish-American relations have been in the vein of "a relationship needing normalization." The main reason for this was the inconsistent and mistaken policies of the Obama administration. The Obama administration followed a foreign policy, especially in the second term, which opened many wounds in the Middle East region and carried out a strategy of creating hegemony through chaos rather than stability. However, it was unsuccessful in this attempt as well, and while the chaos in the region indeed deepened, the American effectiveness severely declined. In its stead, Russia and Iran found a large area for themselves in the Middle East. The Obama administration's relations with Turkey included negativities outside of this general perception. From May 2013 onwards, Obama began a "war of attrition" against Turkey and its leader, Recep Tayyip Erdoğan, and carried out this low-intensity and illegal war through various methods. Yet again, the Obama administration was unsuccessful in this war of attrition as well; Turkey and President Erdoğan came out of this period stronger than ever, and the actors supporting the Obama administration inside Turkey were - for the most part - discharged.

We know that the Trump administration will attempt to dissociate itself from the Obama administration to the fullest extent possible. It is possible to see that serious differences will occur in economy and migrant policies and fighting terrorism. Apart from this, how Trump will differentiate himself on the Middle East, Europe and how his relation with Turkey will be affected by the relations established with these two regions and whether the steps he takes will normalize the Turkish-American relations remain to be seen.

Two days ago, President Trump called President Erdoğan and the two had a 45-minute conversation. Prior to the conversation, there were three factors being considered on the Turkish side. The first was whether the aid the Obama administration gave to the PKK in creating a corridor along Turkey's southern border would continue under the rhetoric of "fighting Daesh." The second was whether the Trump administration would be on Turkey's side in the matter of the Gülenist Terror Group (FETÖ), which the Obama administration used as part of its "war of attrition." The third was whether the new administration would support Turkey in its fight against Daesh on the ground in Syria. Obviously no one expected that these critical questions for Turkey would be immediately resolved through the phone conversation. What was important was the establishment of positive communication channels and the resolution of differences by way of this channel.

According to information received from both sides, the meeting occurred in a "positive and candid atmosphere." In the meeting, a safe zone cleared of terrorism, the refugee crisis, and the fight against terrorism were mentioned. President Trump stated that they were desirous of "developing bilateral relations with Turkey and engaging in closer cooperation on regional issues." Erdoğan, for his part, expressed his expectation that the U.S. be on Turkey's side in the fight against FETÖ by touching on the July 15 attempted coup. In addition to this, Erdoğan drew attention to the fight against the PKK and stated that the U.S. should not be giving support to the PKK's Syrian wings of the Democratic Union Party (PYD) and its armed group the People's Protection Units (YPG).

Alongside these, it was also announced that both leaders had come to an agreement to act jointly in al-Bab and Raqqa. As is known, the Obama administration left Turkey to fend for itself in the fight against Daesh. It did not provide Turkey with air support in al-Bab. And it did not allow the international coalition to support it either. It appears that Erdoğan also drew attention to this issue and stated that if there were to be true air cover provided in Raqqa, it would be possible to fight against Daesh. Erdoğan then repeated how important the fight against the PKK and FETÖ is to Turkey. The announcement that CIA Director Mike Pompeo's first overseas visit would be to Ankara right after this meeting created more positive expectations as well.

On top of all this, there is another issue that must be considered carefully in the context of Turkish-American relations. And this is the issue of the U.S. administration accepting the "figure of Erdoğan" as a fundamental reality of Turkey's socio-political life. Trump gave the signs for this quite some time ago and has been moving along this path. Along with this, actors who maintain their anti-Erdoğan campaign at this time as well are doing all they can in order to incite President Trump against Erdoğan. Above all, to normalize relations between Turkey and the U.S. and to remove the anti-U.S. sentiment among the public that rose up due to the mistakes made during the Obama period in Turkey, it is necessary for the new U.S. administration to avoid falling into this trap.
RELATED TOPICS