What happens if Westerners don't understand the sociology of July 15? 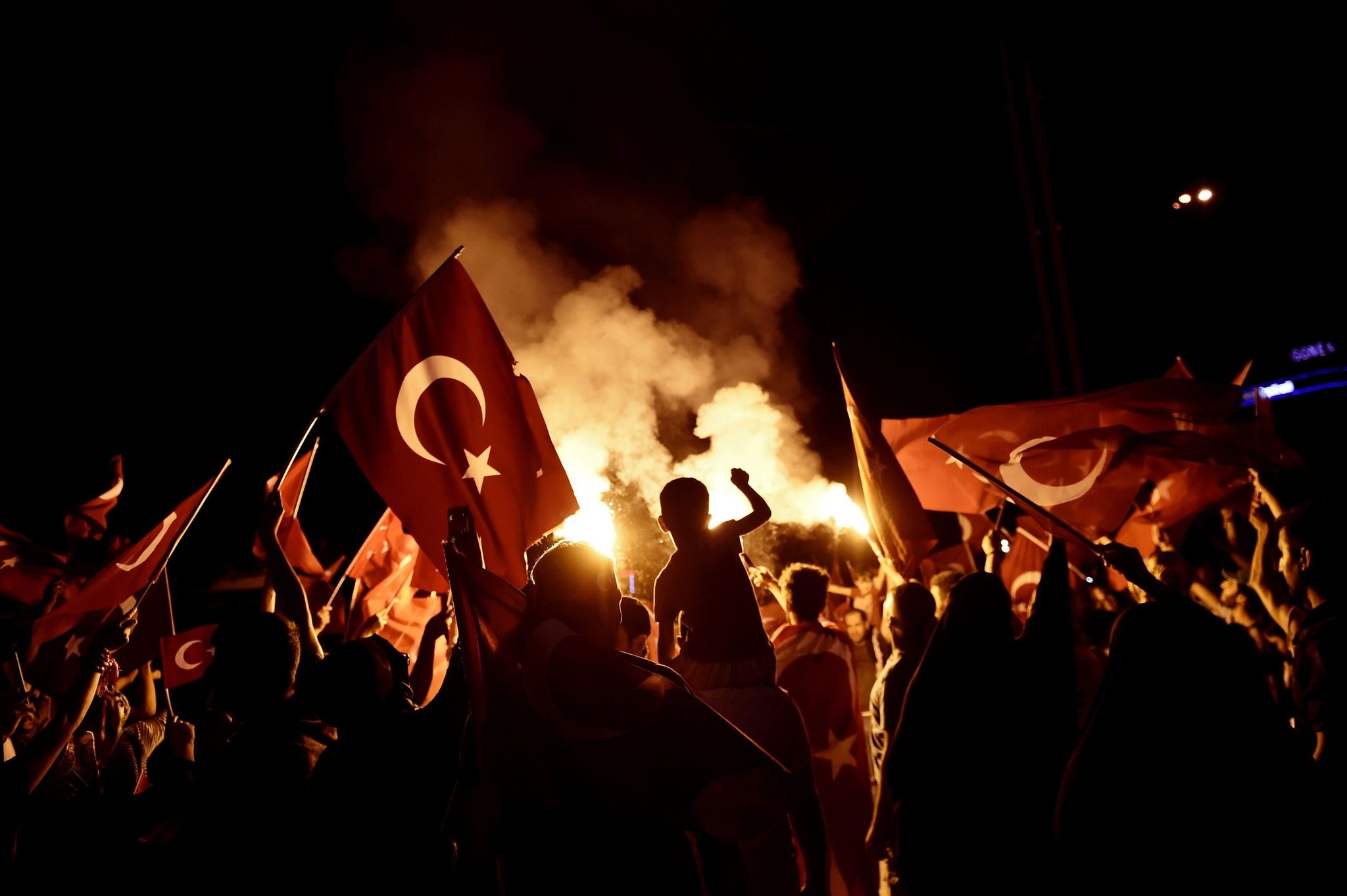 Unless Western states fail to correctly understand the sociology of the July 15 coup attempt, Turkey will be a 'lost partner' for them and vice-versa

The vast majority of the Turkish public is disappointed and angry with Western states and Western media outlets due to their views on the July 15 attempted coup. From the left to the right, the widespread perception among the Turkish public is that Western states and media outlets were engaged in efforts to prepare the ground in Turkey for a coup prior to July 15, be it through preparing their own populations for such an incident or through encouraging the pro-coup part of the public. The Turkish public believes that in the period that began with the Gezi protests and continued until July 15, 2016, there was the anti-democratic approach of "Only an extraordinary intervention can save Turkey" that was taken up by the West. That the main perpetrator of the July 15 attempted coup, Fetullah Gülen, lives in the U.S. and that he manages his organization from there in great comfort only served to reinforce this perception. And it continues to reinforce this. The Turkish public's attitude toward the West due to the July 15 attempted coup is not just due to their belief that "Western states prepared the grounds for a coup in Turkey." There are two factors that lie at the heart of the political feeling that is against the West that has developed in the Turkish public after July 15.

The majority of the Turkish public thinks that the U.S. under the Obama administration and Germany under the influence of its policies were behind the July 15 attempted coup, that they actively supported the occurrence of this coup, and that they even ordered the coup to happen.

This is due to Western governments not offering condolences to Turkey's elected government, its elected president, and its people who defended democracy and stopped the tanks with their bare hands in the July 15 attempted coup. With the statements they gave at the first instances of the attempted coup, they secretly encouraged the putschists. They implied that should the putschists win on the ground, the legitimacy required by them in the international field would be given. They began visiting Turkey months after the attempted coup. Witnessing the attitude of the Obama administration and other European states toward the Egyptian coup three years ago, the Turkish public described Western attitudes during July 15 as "hostile attitudes."

The Turkish public's negative view of Western states and, as we all know very well, against their media organizations, has not changed since July 16, 2016 and instead, has solidified. Not just Europe's lack of support to Turkey in fighting against terrorism but its active attempts at hindering this struggle increases the anti-Westernism in Turkey. I write this with emphasis. The West's protective attitudes toward the PKK and the Gülenist Terror Group (FETÖ) has destroyed the Turkish public's sympathy toward the West.

All of this had important reflections on Turkey's sociopolitical reality. The Westernization paradigm that had been adopted by all the actors who were after supra-political powers toward the state administration collapsed. I have to indicate that as a sociologist who has been working in Turkey for the past 20 years, I regard this as a period that cannot be retracted.

Today, "July 15" is prominent in Turkey's politics based on two dimensions. The first is through the "attempted coup and occupation" that Western states are thought to be engaged in. The second is the "democracy epic" that Turkey's people composed. As Turkey's political life normalizes, the second dimension will come to the fore and the first one will start to be pushed to the back. However, in this period, Western states and media outlets under their influence need to correctly understand "the sociology of July 15." Otherwise, Turkey will become a "lost country" for them. Of course, this situation will not be a gain for Turkey either.