The last hope of the Washington elite 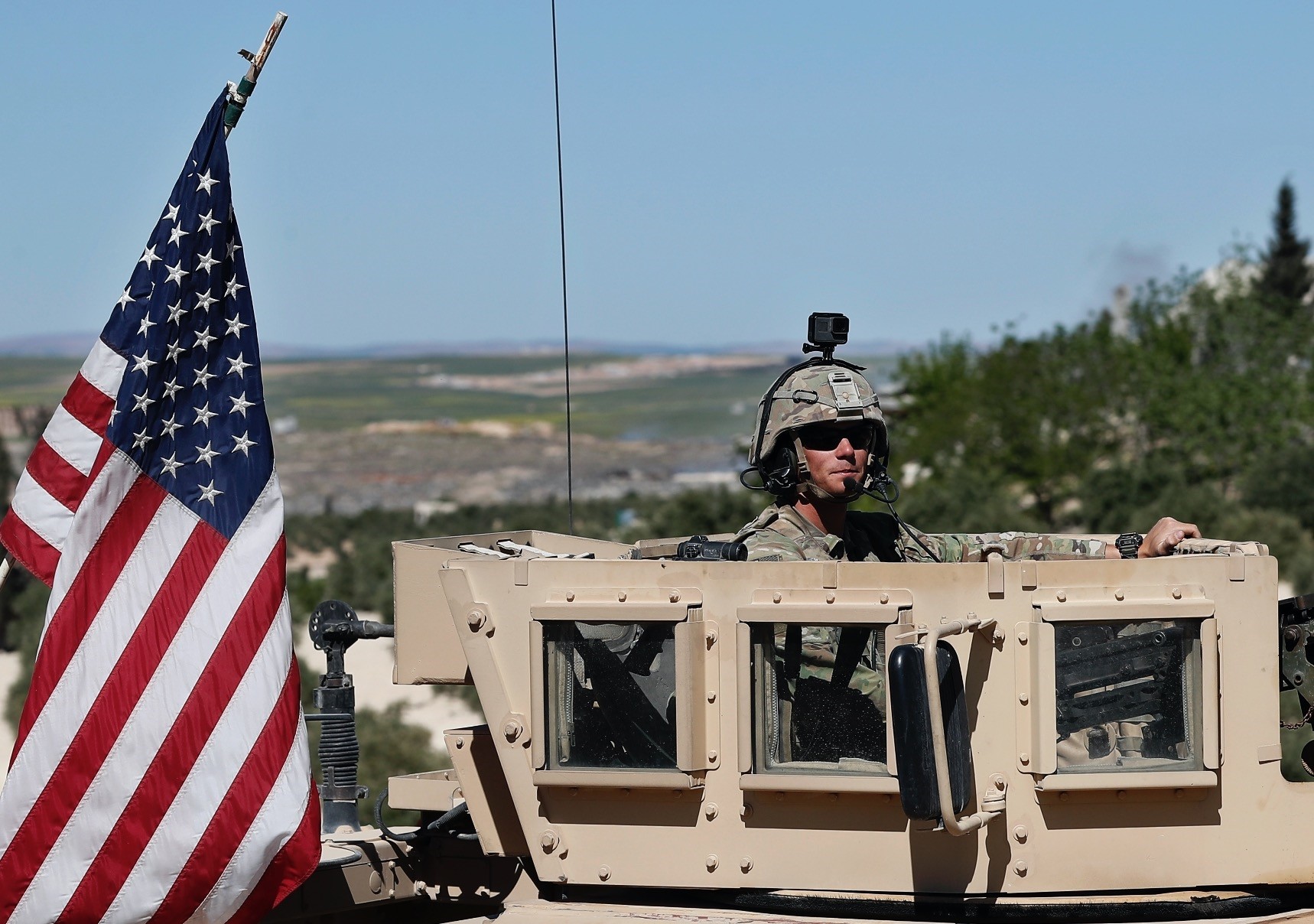 The chaotic divergence in the U.S. administration aside, Washington has no complete policy for Syria

I'm curious, is there anyone who continues to contend that the U.S. has a Syria policy? We know that in 2011, the U.S. demanded a regime change in Syria and defended the thesis that without removing the Assad regime, the Syria crisis would not be resolved. We also know the steps it took within this frame. Despite Washington not acting directly through a military intervention, it had a political attitude toward the Syrian problem until the end of 2012 and acted through a few proxies in order to weaken the regime. The U.S. changed its attitude after 2013 and this time began to see the Syria problem as a Daesh problem, which led to revision of its attitude toward the regime.

Stating that the regime's use of chemical weapons would be its red line, Obama only weakly condemned the regime for its use of chemical weapons in August 2013. After 2013, the U.S. reduced the Syria crisis to a struggle against Daesh. However, this struggle was not led along a consistent and extensive political axis. Although the U.S. was a leader in creating an international coalition force in the fight against Daesh, this coalition never truly fought against Daesh. Instead of using conventional military elements in the fight against Daesh, the U.S. preferred to use another terror organization, namely the People's Protection Units (YPG), as a land force and fully invested in this Syrian arm of the PKK.

The YPG was equipped with thousands of truckloads of weapons and heavy weaponry that filled up hundreds of cargo aircraft. Naturally this greatly angered Turkey, and using the justification of its own domestic interests and its border security, Turkey intervened against the YPG terrorist organization. Taking over Afrin, which was previously under YPG control this past month, Turkey is now preparing to move in to Manbij, Ayn al-Arab and Jazira where the YPG/PKK remains active. As I stated in my piece last week, Turkey's aims in leading cross-border operations within the frame of fighting with the PKK is not just limited to Syria. Sinjar and Qandil in Iraq under PKK control are also among Turkey's aims.

The U.S. support for the YPG and cross-border operations led by Turkey against the YPG have left Turkish-American relations facing a major crisis. Politicians in Washington see this. It is impossible for them not to see. The problem is that they have not taken any steps in order to redress this. Right now, the reflex of Washington politicians is similar to that of a deer in headlights – they see the approaching disaster yet remain frozen.

In contrast, for the land forces leading the U.S. Syria operation on the ground, everything is hunky-dory. Or rather, despite certain issues that have come up because they cannot move the YPG forces as easily as they did before Turkey began the Afrin operation, in general they are not faced with any problems. They simply look at the tasks that have been assigned them. It says they have to win against Daesh. They do not care about the political costs that accrue during this period. If the U.S. actually had a Syria policy they would intervene in this course and give up on supporting the YPG.

At this point, my expectation is for the U.S. to renew its Turkey policy and then to revise its Syria policy accordingly, or rather, to actually come up with a workable Syria policy. In this sense, the employment of a new foreign policy management in Washington is an opportunity.

Following this announcement, President Trump replied by saying, "we invested $20 billion dollars in Saudi Arabia, cover our costs and we'll stay." On the other hand, Trump says that he gave the orders for the military to prepare for a withdrawal.

Yesterday, The Washington Post published an article titled, "Trump instructs military to begin planning for withdrawal from Syria." The Wall Street Journal had a similar story, with the heading, "Trump tells military commanders to finish ISIS fighting in Syria quickly."

This chaos in the media clearly points to the chaos, confusion and lack of policy in Washington's politics. As long the U.S. continues to insist on not having a policy, regional countries – as stated by The Washington Post – will plan Syria's future.