#NobelErdogan and peace in Idlib 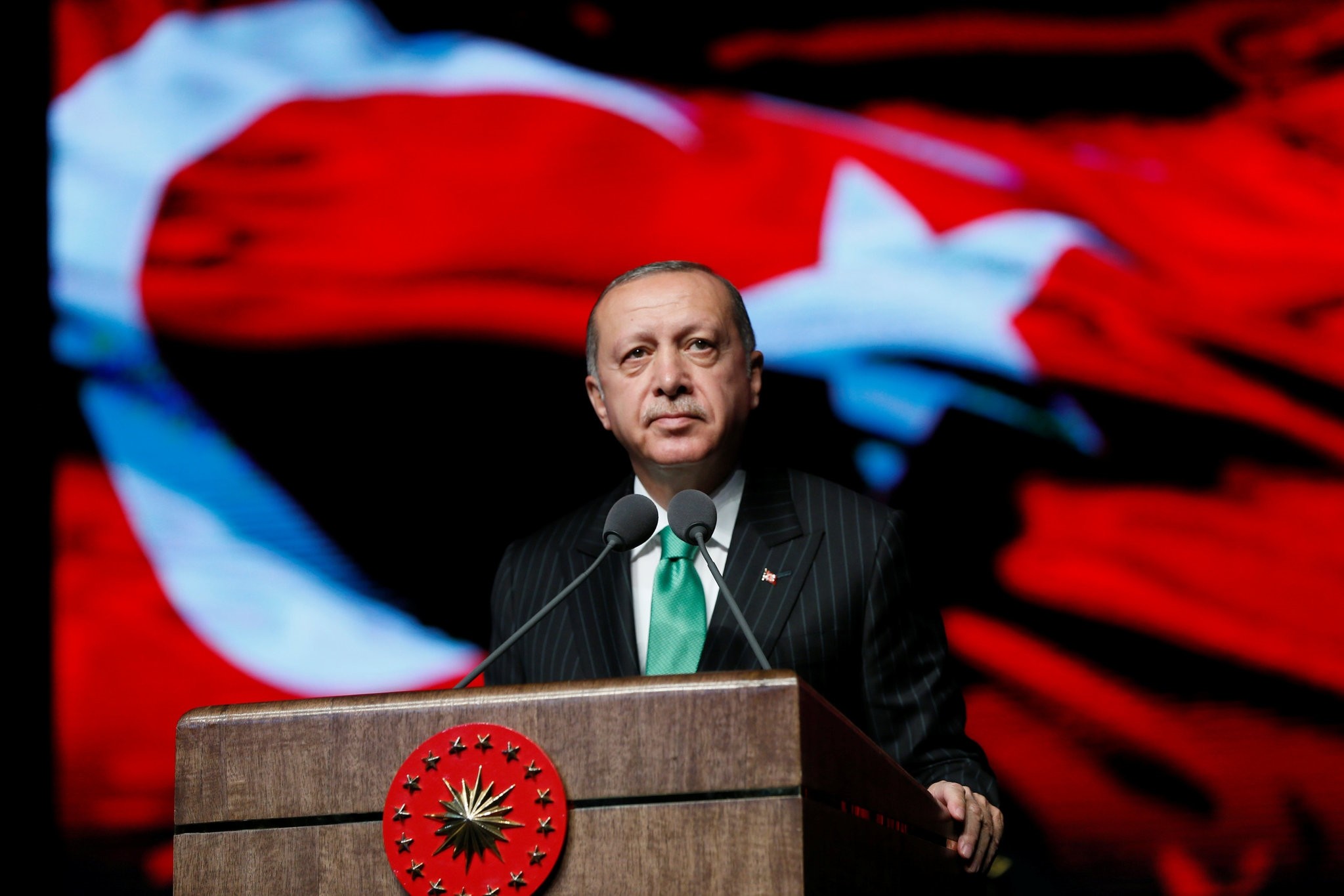 The Turkey-Russia agreement on Idlib last week has simply been dubbed as a "deal" by the Russian media. Their Turkish counterparts, however, have been more affirmative, carefully using the word "mutabakat," which means "the restoration of friendly relations" or "reconciliation" in Turkish.

The Iranian plot to broadcast live the negotiations at the Tehran summit two weeks ago resulted in a public arm-wrestling between the three leaders and produced little to no results. The mullahs single-handedly sabotaged the Russia-Turkey-Iran talks. It only prolonged the drama in Idlib, where almost 3 million men, women and children, as well as thousands armed militia, freedom fighters and terrorists have been cornered.

Prussian statesman Otto von Bismarck (1815-1898) once said, "Laws are like sausages; better not to see them being made." and rightly so. The closed-door negotiations between Presidents Erdoğan and Putin in Sochi produced a historic agreement that saved 3 million people from facing a massacre in the hands of the Syrian regime – hence the word "mutabakat," a restoration of friendly relations between Turkey and Russia.

Putin's question in Tehran about the difficulty of making the terrorist groups in Idlib accept an armistice since they were absent at the negotiation table, must have been satisfactorily answered by the Turkish side. But the onus is on Turkey: The Turkish military is sending new armored vehicles and additional troops to the zone that will be demilitarized, minister of national defense declared. A buffer zone between the regime forces and the opposition in Idlib will also be created.

The Assad regime and its Iranian allies had been planning an all-out assault to take back Idlib and had stepped up attacks on the region. Now they have to stop and wait for the agreement on de-escalation zones to take effect. Idlib is the only surviving de-escalation zone agreed on by Turkey, Russia and Iran – as part of the Astana process a year ago.

In the other de-escalation zones, including Eastern Ghouta and the provinces of Homs, Latakia, Aleppo and Hama, have faced attacks by the murderous Assad regime and its accomplices. They have attacked, killed and displaced thousands of innocent people. According to a regime spokesman, the ultimate goal of an assault on Idlib city would be to clear the area off an alliance led by the former al-Qaida offshoot, the al-Nusra Front and bringing the province back under government control.

However, this is not the whole truth: Since the agreement last September, the regime and Iranian militias pushed all the opposition forces towards Idlib province. It became the de facto concentration camp for people who were going to be the future deputies in a democratic Syrian Parliament; commanders of the future people's armed forces of a democratic Syria; educators of the future Syrian generations; mayors, shopkeepers, businesspeople, who have been united in their opposition of the Baath dictatorship, but had to resort to arms because their government bombed their homes and families. They are now known as the Free Syrian Army (FSA). The leadership and members of the FSA are mostly civilians. Most of their families are in refugee camps in the neighboring countries. The Assad regime was about to annihilate this opposition under the guise of a war against terrorism. However, president Erdoğan's negotiation skills and the Turkish people's determination to end the suffering of their Syrian brothers prevented once again, a horrible bloodbath and an exodus of millions of people.

This alone makes Turkey and its leader Erdoğan deserving candidates for an international recognition in the form of the Nobel Peace Prize. It would provide a long-awaited support for Turkey's peace efforts. The Western democracies promised monetary support to Turkey, Jordan and Lebanon, who are hosting 8 million Syrian refugees, but the amount is not even worth mentioning. Preventing another escalation of this costly war deserves more than material support and the Nobel Peace Prize could be a good starting point.