Security is not the goal in Syria 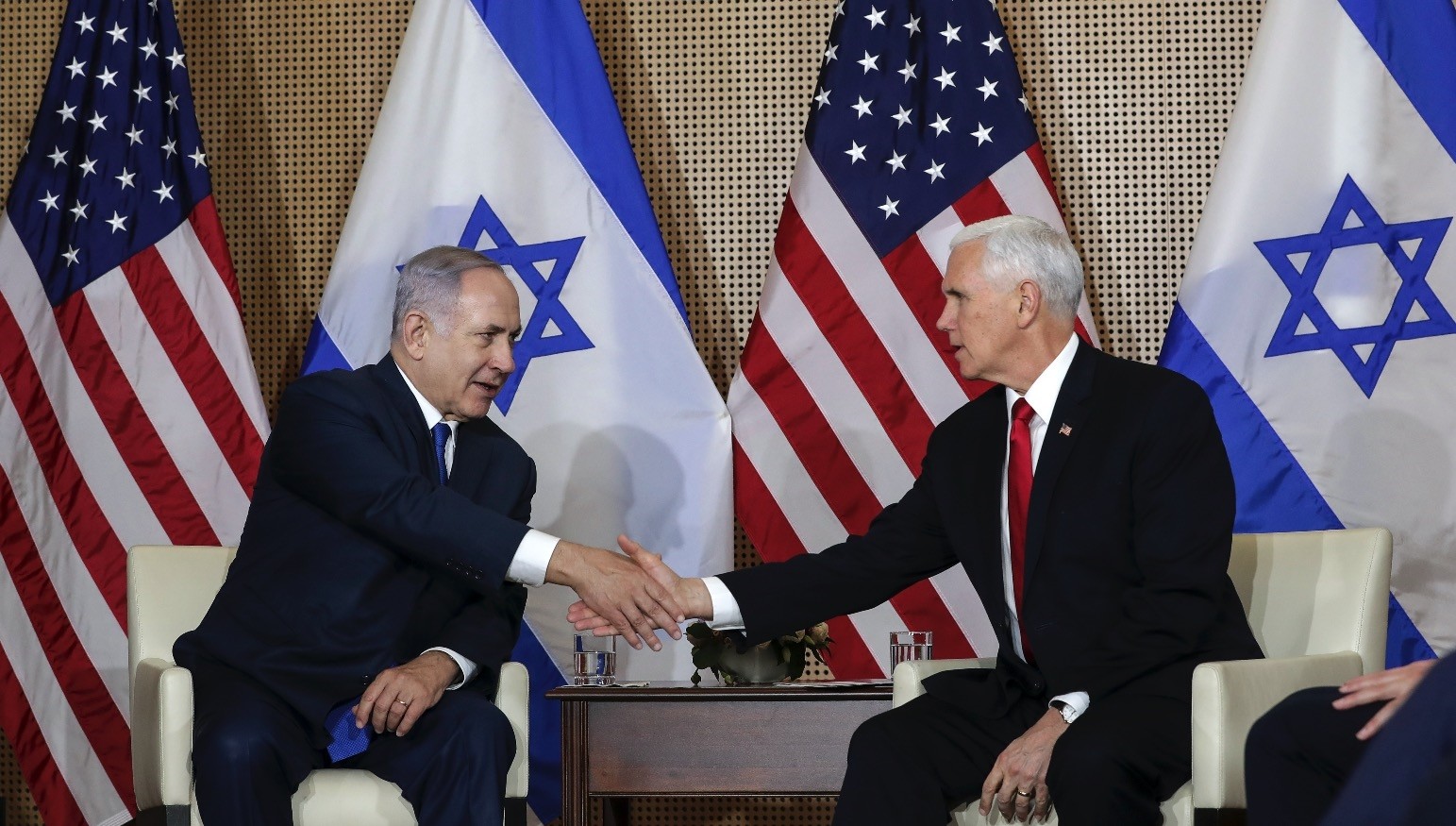 The title of the conference the Trump administration convened in Warsaw last week, called the Conference for Middle East Peace and Security, was the best example of doublespeak that George Orwell writes about in his novel "1984."

In fact, the United States brought together the representatives, prime minister and ministers from 60 nations in a two-day conference to lay the cornerstone for an anti-Iran alliance which would create a NATO-like army among the Sunni Arabs against the "3-H" as the Israeli Prime Minister Netanyahu says: "The three H's – the Houthis, Hamas and Hezbollah – these are real threats, and there are others as well. But you can't get peace in the Middle East without pushing back against Iran."

Like Orwell's definition of doublespeak, the major speakers of the conference, President Trump's son-in-law Jared Kushner, U.S. Vice President Mike Pence and Secretary of State Mike Pompeo, deliberately tried to obscure, disguise and distort the facts about the region.

The conference was actually announced properly. But most of the European nations snubbed the meeting co-sponsored by the U.S. and Polish governments, the title was changed to address Middle Eastern "peace." As usual, those who are willing to ask "how high?" even before the U.S. asks them to jump, joined the conference. Some European countries sent lower-level diplomats rather than heads of state or foreign ministers; and the EU commissioners shunned the meeting entirely.

The U.S. vice president tried to appease the Europeans by telling the delegates that the U.S. was not seeking a "regime change" in Iran now, a radical shift from the previous administrations. Or is it?

Outside the meeting hall, President Trump's personal attorney, former New York mayor and U.S. politician Rudy Giuliani had a press briefing on behalf of Mujahedeen-e-Khalq, an armed militia created and supported by the U.S. against the Iranian regime. They cowardly resorted to terrorism not only against the mullahs' regime but the Iranian people in the past. They seek regime change in Iran. Was Pence serious about a policy change toward Iran? If so they should not allow the president's personal lawyer to represent a terrorist group.

Not only that, a day before the conference Trump's National Security Adviser John Bolton congratulated the Iranian leaders on the 40th anniversary of the so-called Iranian Revolution saying that he doesn't think they will have many more anniversaries to enjoy.

Another issue with the conference was Netanyahu's presence there. The Israeli prime minister sat in the conference next to Yemen's foreign minister. Netanyahu is an avowed enemy of Palestinian sovereignty. As far as the world knows, Yemen and its Foreign Minister Khaled Alyemany are supporters of Palestinian independence. But Alyemany did not look offended by having Netanyahu next to him. Only when he was criticized by the Palestinians in the media; he blamed the organizers for the seating arrangement. Yemen might be legitimately disturbed by Iranian expansionism in the region in general and in Yemen in particular. But the legitimate forum to declare that opinion is not next to the Israeli PM.

Perhaps the timing of the conference tells all about the organizers' intentions. When they hastily put together their meeting, Turkey, Russia and Iran were known to be having their third Sochi summit. The organizers of this so-called conference on "Middle East Peace and Security" have been meeting with 69 nations for the last six years to discuss how to bring peace back to Syria, but have produced nothing.

The Sochi process that the U.S. is trying to overshadow is the only process to bring peace to the region. You may not like the Iranian regime, but it is part of the team that has produced the only hope for Syrian peace.

What the organizers want in Syria and the whole region is a perpetual war so that they can keep the nations in the region armed to their teeth.