The metaphysical and the crisis of spiritual materiality 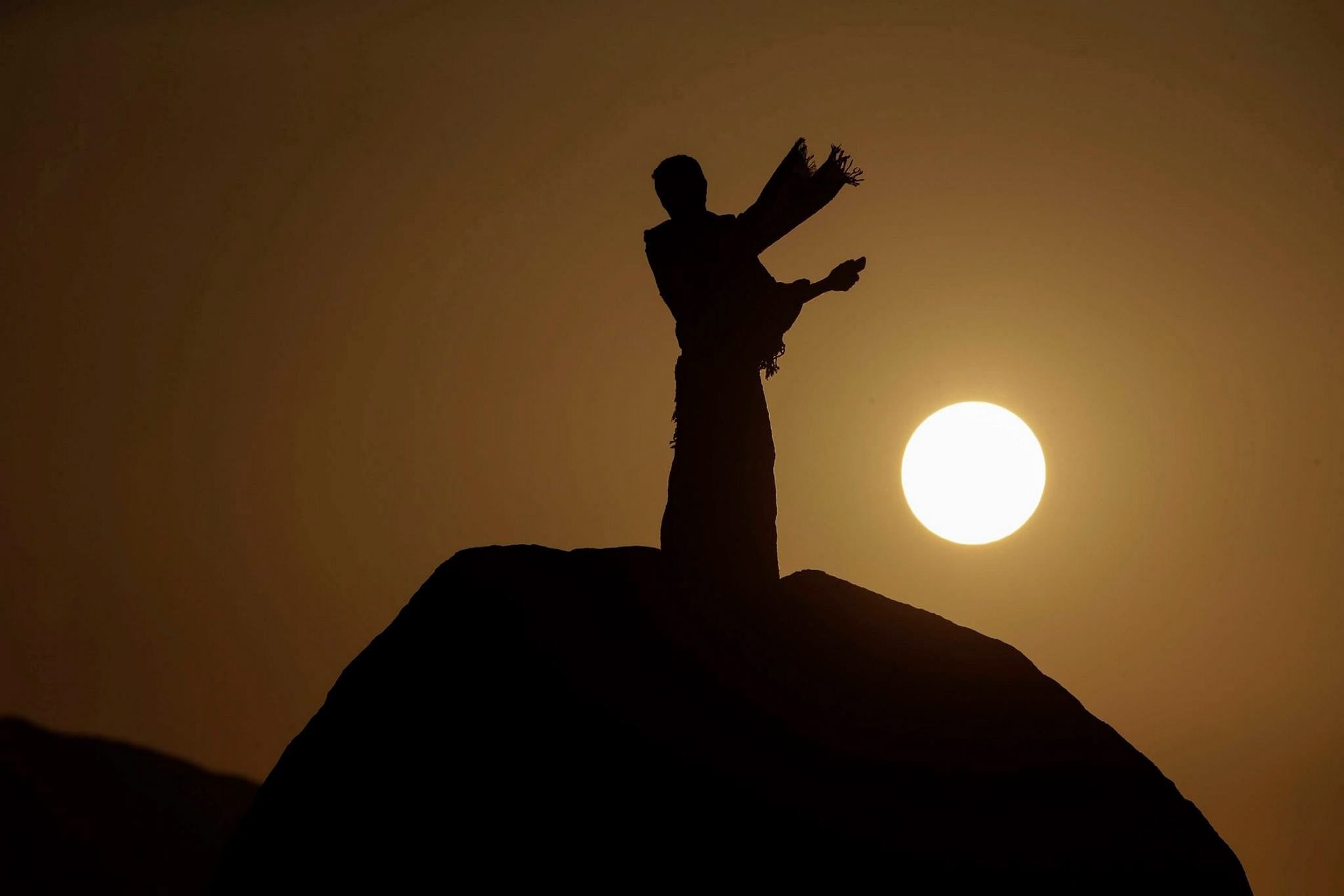 Renewing Islam is meaningless if it is not founded upon a re-centering of the metaphysical and de-centering of the material. Now is the time to begin this arduous and lofty journey since in it the essence of Islam's meaning may unfold

The word "spiritual" - frequently used in increasingly non-descriptive and narrowly understood ways in the modern and post-colonial period - is a term that postulates a new relationship between the human and God that is no longer regulated by existing "tradition" or normative religious discourses. Just as modernity, post-modernity or the neo-liberal world order defined every sphere of human discourse, religion per say and spirituality, in its current manifestation, is a byproduct, rather than the often-hypothesized challenge, counter and resistance to them. What does it mean to be spiritual in the modern and post-modern period? How does this spirituality account for the metaphysical and the imprint of the material on the world?

For a while, I have been working with the idea of spiritual materiality, a concept that I use to show the production of modes of spiritual engagement in the colonial and post-colonial periods that are rooted in elevating the material while totally subverting the centrality of the metaphysical. My focus and interest in developing the term is an attempt to describe the many different experiences related to contemporary Muslim communities and their engagement with the modern, colonial and post-colonial world while acting in an incoherent manner in relations to Islam and its epistemic structure.

One has to assert that Islam emerges and is centered in the metaphysical first and foremost, and the experienced realities in the world are all contingent on this regard and only have meaning and substance in relation to it. In classical and foundational Islamic thought, the metaphysical shapes and regulates the material and the contingently real, and not the other way around. This statement might appear controversial to some who are rooted in the modern and the material, but it is set at the root of every Muslim scholar of repute spanning centuries, and the confusion is the result of a modern crop overtaken by the outer glitter of the material modern world. When the material becomes the measure of all things then mankind itself becomes but material, emptied of inner and metaphysical meanings that brought him/her to an elevated status. What makes the human a human if the only measure is the material!

Going back to an earlier conceptualization, an understanding of human positionality in the world is critical if we are to understand the disorientation and loss of meaning that we are witnessing daily. In the pre-colonial period, the spiritual and temporal constituted a coherent whole with each informing and reflecting the other inwardly and outwardly. The term spiritual was used to refer to a continuity that reflected the dynamic imprint of the metaphysical in the world and pointed to its elevation in every sphere of Muslim life experience. One did not need to take or create a different sphere called being spiritual for life itself with all its ups and downs, which was informed and imprinted by the metaphysical canvas reflecting the ultimate reality. One's actions, work, family relations, political sphere, pastime and moments of rest were all a spiritual undertaking, governed by the metaphysical understanding of the universe.

The removal of Islam from the temporal through the colonial project left the inward and the spiritual in a state of dislocation and disorientation, which consequently produced a vacuum and total loss of outward meaning. To compensate for and in some cases to resist colonial intrusion, a particular mode of spiritual production arose that was vested in the material and temporal representation of an emptied inward state, which more often than not took on a ceremonial bent. This outcome I call spiritual materiality, which is made highly visible among a large segment of contemporary Muslims that claim grounding in Islam's spiritual tradition. Indeed, a closer examination of contemporary and modern claims of spiritual grounding provides more problematic relations to Islam and its spiritual tradition.

I am not approaching this from debating or discussing the place of spirituality in Islam, as this is a well-established fact regardless what is argued by distractors. What is at issue is the emptying of the spiritual path from its metaphysical content, while vesting it in purely material representations and ceremonial outlook that is also often accommodating to the most corrupt elites in parts of the Muslim world. Countless Islamic groups, sects and modes of discourse are located in this spiritual materiality and reducing or totally eliminating the metaphysical imprint of the society.

The quest for many a Muslim group is to capture and hold on to power, which is deemed as the true measure for the authenticity and validity of their supposed spiritual path. Materiality and attaining worldly power is argued or advanced as sufficient evidence of Divine providence extended to those making such a claim. The argument rests on forwarding purely material evidence to support claims of higher spiritual status and an extension of the metaphysical, which is a vacuous claim at the foundation. Muslims are pre-occupied with power and the material world to the extent that the metaphysical ultimate realities are reduced to and measured by the material rather than being subverted by it.

Colonial de-centering of Islam made it possible for the spiritual to be a pure function of the material and measured by it. In this context, Islam's contemporary epistemic is a spiritual materiality that is rooted in the physical world and does not venture beyond the confines of the empirical, thus a total de-centering of the metaphysical. Islam's journey in the physical world must begin and end in the metaphysical with everything understood, connected and rooted in it. The attempt to develop spirituality based on constructing a relationship with the material and physical is nothing but a refined form of idolatry masquerading as worldly pursuits in divine purpose. Renewing Islam is meaningless if it is not founded upon a re-centering of the metaphysical and de-centering the material. Now is the time to begin this arduous and lofty journey since in it the essence of Islam's meaning may unfold.
Last Update: Oct 27, 2016 1:00 am
RELATED TOPICS