The end of Israel's ecumenical deal and Palestinian liberation theology 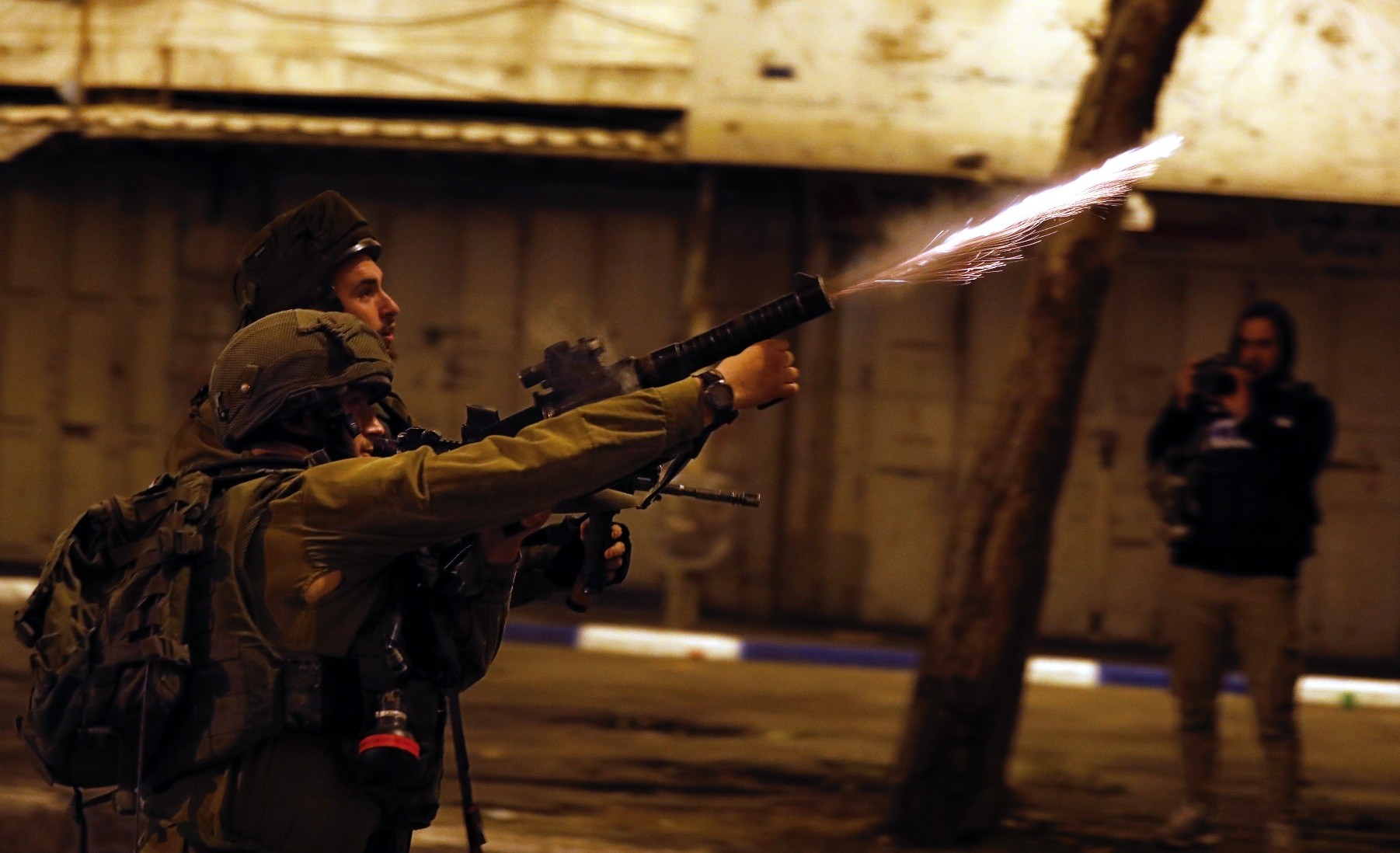 The future for a free Palestine is being forged one meeting, one vote and one solidarity action at a time, but the key is to never give up and always take the moral and ethical high ground

By a vote of 619 to 214, a 74 percent majority of the Episcopalian Church deputies endorsed a human rights investment screen that once implemented will bring an end to the complicity in Israel's occupation of the Palestinians. The road to the Episcopalian's vote was long, and it took years for Israel's occupation of the Palestinians to become an item on the agenda. Just a mere three years ago, at the 2015 conference to be precise, the agenda item failed to make it to a floor debate, which basically closed the door for Palestine's advocates to discuss the church's investment in companies that enable the oppression of the Palestinians.

The vote by over a two-thirds majority represents a total collapse of the Israel brand among a very important segment in U.S. society, the well-established and centrist churches. The House of Bishops, on the other hand, voted 48-78, 62 percent, in opposition of the resolution.A similar split is observable between the general public or grassroots and the leadership in American society, but these are the building blocks needed to bring about a complete shift in policies. The gap between the 74 percent and 62 percent can be attributed to the work of the American Israel Public Affairs Committee (AIPAC) and the organized pro-Israel machine working overtime to prevent a leak after the collapse of the dam that was holding the public opinion in check.

Clearly, the vote of the House of Deputies is a very significant development and an indicator of the shifts in U.S. public opinion on Israel despite the opposition of the bishops to it. Significantly, this vote represents the clear readiness of a mainstream Christian denomination rank and file to move toward centering the rights of the Palestinians as the basis for their social justice and financial engagement in the region. The three-year span points to the total collapse of the Israel brand among a sizeable segment of the U.S. public including, surprisingly, young Jewish Americans who participated in the discussions leading up to the vote. The next focus is on the bishop's assembly.

Israel's advocates take for granted that Israeli Prime Minister Benjamin Netanyahu's anti-peace policies, pro-settlement expansion, theft of land in Jerusalem and open-ended violence against Palestinians over the past decade have overwhelmingly contributed to the shifts in the public opinion. The Israel brand is toxic and everyone knows it, including those functioning within the "hasbara" (a type of public relations and propaganda strategey for Israel) network.Pointedly, the constant attacks on Palestinians in Gaza and the recent use of snipers to "control" the Great Return March contributed to cementing Israel's image as a bully. This bullying image is coupled with the negative reactions and spillovers coming from the close embrace between Netanyahu and U.S. President Donald Trump culminating with the decision to move the U.S. Embassy to Jerusalem, an official end to the two-state solution. Israel rightly or wrongly crowed. However, the eroding of unquestionable support for Israel in the U.S. started much earlier than Trump's election, the 2018 move of the embassy or the Episcopalian representatives' vote.

I maintain that the lead-up to the Iraq invasion in 2003, the U.S.'s direct involvement with boots on the ground and the false pretexts for the war led to making everything and all issues a legitimate area of debate, including and up to this point, the settled unquestionable support and relations with Israel. When war, invasion and death become the norm, nothing is beyond question or debate – a point that is lost on Israel's supporters who continue to operate as if nothing has changed in the U.S. since at least the end of the Cold War. Public opinion in the U.S. has soured on open-ended military, political and economic support for Israel's never-ending torment and taunting of Palestinians. Furthermore, Israel's ability to hide and conceal its actions through communication strategies is about to fade because it is directed at mainstream media in an age when most people are getting their information from the internet and alternative social media platforms. The ability of people to connect and to have a window to Palestine that is not managed or dominated by Israel's and Zionist narrative is easier in the current period than a decade ago.

In constructing this topography of the conflict, Israel and its Christian Zionist allies can reaffirm the notion of a Judeo-Christian world set in a "Clash of Civilizations" discourse with the Muslim world crystallized in specific policies related to Palestine. Consequently, a speculative reading of the biblical text and the Christian-Jewish ecumenical post-World War II deal get to be interpreted and affirmed through unquestionable support to Israel against the forces of "evil," "Satan" or worst, the abode of the false messiah, which gets stereotyped through the constant demonization of Palestinians. The conflict is represented as an open-ended speculative Christian theological discourse that cannot and will not stop until the return of the messiah, rather than examined as a colonization process.

The emergence of Palestinian Liberation Theology is a significant and an underappreciated and under-studied development in the work for Palestine across the globe. Palestinian Christians, like their Muslim brothers and sisters, have been central to the overall Palestinian resistance from the earliest periods and should not be confused with the recent emergence of liberation theology. In earlier periods, the Palestinian Christian and Muslim resistance took a secular stance and did not center on religious discourse or theology in response to Zionism, more specifically Christian Zionism. The "Kairos Document" was a significant and urgently needed epistemic reorientation directed at undoing the religious and theological framing of the Christian Zionism that functioned as a global firewall of protection for Israel's occupation and oppression of Palestinians.

The impact of Palestinian Liberation Theology and leadership was witnessed in the Episcopalians' vote in the 79th Convention and in the 2014 vote of the Presbyterian church's General Assembly in Detroit to divest from companies that enable Palestine's occupation. We are witnessing a profound reorientation among a critical segment of the U.S.' Christian denominations that is mirrored in documentable shifts among young Jewish Americans that no longer give primacy to defending Israel's right or wrong actions and are forging critical social justice bonds with Palestinians. Palestinian Liberation theologians have worked hard to facilitate this shift in the U.S. and other parts of the world. Thus, the wheels of justice for Palestine are moving qualitatively and quantitatively faster and in more places than Israel's Hasbara and lobbying efforts can counter, which makes their work reactionary in nature.

WHAT IS THE SOLUTION?

The only tool that has had some success so far is Israel's constant attempt to use Islamophobia and framing the discourse as one of the threats posed by Islam and Muslims; but this leaky boat has Israel supporters keeping company with the most abhorrent segment of the U.S. and European societies, namely the alt-right. This alt-right grouping is a discredited bunch from World War II that is attempting to slither its way back to respectability on the Islamophobia bandwagon and finding support and comfort from certain corners of the Zionist movement – a sure disaster for such a coalition is looming on the horizon. I am confident that a free Palestine future is being forged one meeting, one vote and one solidarity action at a time, but the key is to never give up and always take the moral and ethical high ground.